What a New Location/country/mission do you think missing?

what the locations - countries and mission do you think missing and you really want to see in the trilogy?

Yeah, the Trilogy really needed a snow map, especially with the weird amount of winter unlockables.
I would like to see Iceland Map rather than a Russian one (namely Russia has been done to death in most other games)

For a Mall, I think America would work well with a partial run down 90s mall.

Across the series there’s a definite lack of African locations. As for what types of levels could be done in the continent:

An archaeological dig site in Egypt could be really interesting, especially with an Indiana Jones-esque suit to wear

Infiltrating a poacher’s camp in the middle of the African savanna, preferably with some animal-related kill opportunities (causing a stampede of zebras, setting a caged lion free, etc.)

Moshi, Tanzania - The targets are reckless mountain climbers who are preparing to climb Mount Kilamanjaro

Victoria Falls, Zambia and Zimbabwe - I don’t know what the story would entail, but it would make for a gorgeous backdrop in a mission.

oooo interesting. take inspiration from my topic on what is missing from levels?

Why not Canada instead?

i was thinking the same thing. the only time 47 has been in Korea was in the airport cutscenes

Ireland. The rank 20 unlock can be the Signature Drunk Suit. It’s just 47’s suit but with his tie wrapped around his head like a bandana and a kebab jammed in a jacket pocket. Also a shoe is missing.

It that’s not answering for thread title of new locations, just locations from old games that are not in WoA. Plus, the train level is Romania and a sniper map is in Siberia.

What hit-worthy baddies could we expect to be located in Canada? how about a suit with one of those hats for Ireland?

Unfortunately they underestimate Eastern Europe. Romania is an anemic phase without options and Russia is a sniping phase that no one plays

Wildcard pick: Kathmandu, Nepal. He goes there once, briefly, in the books but would be a pretty cool place with a temple, monks, etc. all surrounded by the Himalayas.

Related to this, I’ve always thought that the “black pyramid”, Providence’s suspended virtual conference room from Hitman 2, is too awesome a setpiece to leave out of a mission, and felt it may be somewhere in the Himalayas! Had Diana not confirmed it was still active by the events of The Farewell, I think it would’ve been awesome to untether the structure and eliminate its custodian to ensure “Providence can’t communicate with each other.”

I would like to see a superyacht (like a 500 footer) for one of the final maps for this Hitman platform. I would set it up so the player could go anywhere in the vessel, into the crew areas, all guest cabins and the engineering spaces. You could have several ways to exit, a tender (default), a helicoper, a jet ski, and a hidden submarine on the bottom deck below the waterline!

You could have a party going on the yacht where there could be lots of interesting guests and activity, being the intro storyline. Because some really big yachts have a huge crew mess and lounge on their bottom deck, you could have a “Heaven and Hell” party using these as the “Hell” party, and have a “Heaven” party on the pool deck.

More modern Ski resort in Switzerland or Canada, “Symphony Of The Seas”-esque cruise ship on the Atlantic, nighttime urban Poland or Czechia with a story similar to the C47 Rotterdam missions, airport map, Rejkjavík, zoo/safari in the Sahara desert, campsite.

I want to see more Middle Eastern and African maps. I know Agent 47 has been to Dubai and Marrakesh but there’s so much more that can be explored. With local voice actors, it would be amazing

Please Europe map!!
I want Denmark or Czech Rep.
Asia has more maps than Europe i want one more Europe and snow can be nice, or something like that 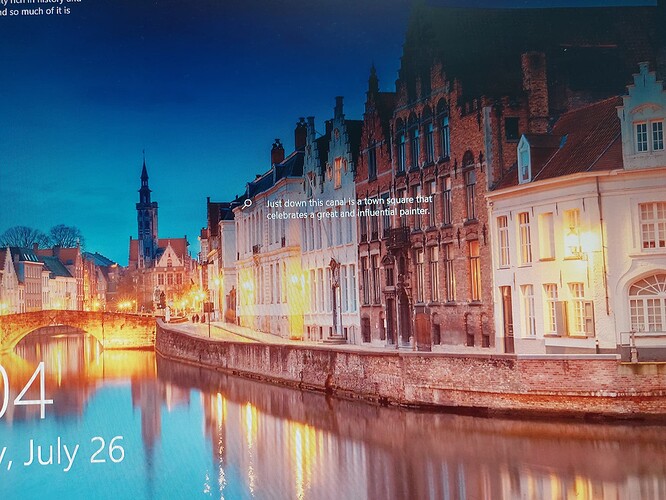 Its look like Paris Map in Hitman 2016, but very disapointed Paris cant be explore in outside!! So waste!!

Prague could be nice, or Rothenburg.