What cancelled games are you most sad about and would like to see made?

The title is self-explanatory. What games were there that got announced and you were immensely looking forward to, but never saw the light of day, getting cancelled at one point or another?

I´ll start it off with a couple of my regulars:

Up until three years ago, this list would´ve also included STALKER 2, but that has since been resurrected and will hopefully come out later this year or the next one.

Honorable mention goes to Prey 2 I guess. I haven´t played the 2006 original yet (planning to), so I didn´t even know about this planned sequel until I was reading about Arkane´s 2017 “reboot”, and while I´m not big on sci-fi games, the open-worldish bounty hunter concept looked cool (and yeah, the trailer was slick).

ITS STILL NOT CANCELED

ITS STILL NOT CANCELED

I don’t remember a lot of stuff about it but someone has to mention Battle of the Sith Lords so I might as well.

T’was a Star Wars game centered around Darth Maul (kinda) and Darth Talon, being developed by the excellent Red Fly Studios. They were eventually told via email the project was cancelled. They tried approaching EA a few years later but nothing came of it. The CEO formed a new studio called Marching Cube, and a lot of employees migrated.

The rest part of MGS V: The Phantom Pain, lol. I know that this game was not cancelled, but it is still unfinished. Hope this counts too.

I’ve seen cut files and some concepts some fans restored from the archives and jeez. I’m really mad. There should’ve been even those colour blind mechanics from BB trauma. And all we just got is a cropped game

The Developer at the time Free Radical Design went into administration and was bought by Crytek over 10 years ago i think. Since then Crytek are trying to find ways themselves to go out of business. I dont have much hope left. I mean the gameplay in MGSV is (thankfully) absolutely stellar and is reason enough to love it, but the cuts (no, I don´t believe the lack of Kingdom of the Flies is an intentional reference to Moby Dick) still hurt. Sadly, unless Kojima somehow ends up with the franchise again, I doubt they´ll ever add it in… (boy was I pissed earlier this year when a 3+GB update for the game suddenly showed up and it just turned out to be a legal terms update…)

Which reminds me, gotta go check whether some punk who has nothing better to do with his life hasn´t invaded one of my FOBs again…

It does for me. I was actually thinking about including/mentioning it as well. Probably would´ve been better than the (garbage) Conviction that we got in the end.

PS: I love that they used the music from Double Agent in the end.

Star Wars 1313 and whatever Fallen Order was going to be before it was changed to Fallen order.

Despite the fact that the plot itself was cut off, the key points are still in the game. At least it’s enough for chronology understanding. And, of course, we have “online” element. I’ve spent a lot of time infiltrating other player’s bases. The game (and the franchise itself) is still one of my favs.

And yeah, unlikely smth will change. Well, this thread is partially about it

I don’t think it ever got much beyond registering trademarks and maybe some early brainstorming, but I would have loved to have gotten Chrono Break.

Chrono Trigger was a masterpiece and Chrono Cross, while not perfect, was a beautiful game with one of my favorite scores. A third game on improving hardware would have had so much potential.

S.T.A.L.K.E.R. Oblivion Lost, the original concept for Shadow of Chernobyl that was too ambitious and risky for the time.
The entire map would be populated with mostly mutants and only about ~100 human NPCs that the player would have to work with and even compete with for finding the best artifacts and gear in the Zone and finishing the game before the player does. 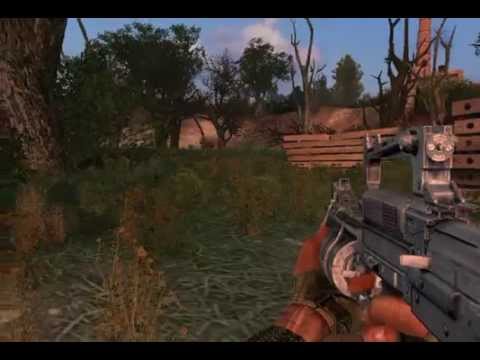 Half-life 2, once again during development, the game had a darker tone, the effects of the Combine on Earth being more visible with them draining the oceans and sucking the oxygen for resources and enslaving humanity and turning them into a mindless working force and soldiers for their empire. Fallout 3 (Van Buren). Before Bethesda getting their hands on the IP, there was already a F3 in the works which completely got scrapped. Sam & Max: Freelance Police, it simply died because the genre was dying (at the time). I enjoyed the Telltale ones but they don’t come near to Hit the Road. They’re a bit too sterilized. 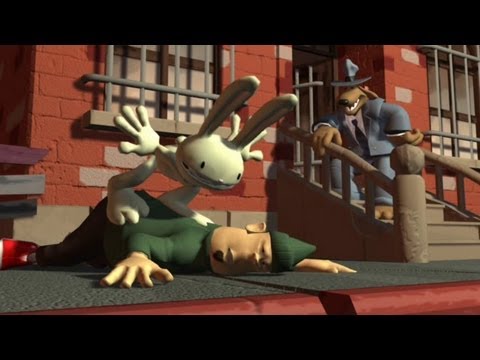 A Vampyre Story 2: A Bat’s Tale, an obscure point and click game which I’m a sucker for (get it). It died because of financial problems that the first game also had issues with.

Indiana Jones, this is the third time Bethesda makes a game in a series that has a canceled game. Coincidence?.. 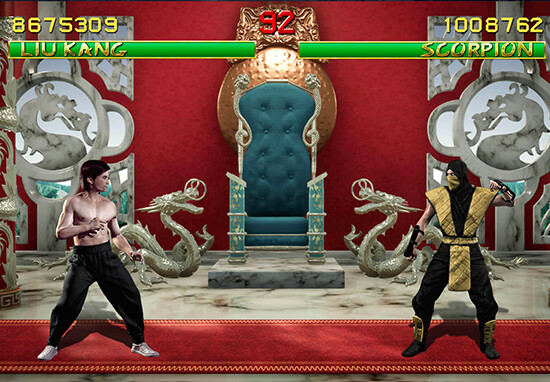 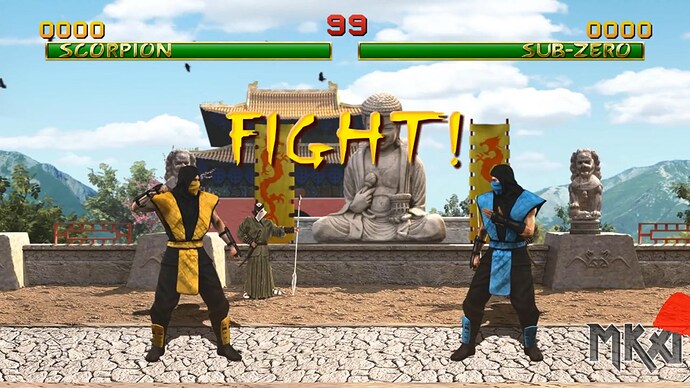 This was the most intriguing Star Wars game to be announced in newer time, as much as I love force users. It would have been refreshing to play as Bounty Hunter, sadly I never got the chance to play the Jango Fett Bounty Hunter PS2 game. So when this game was announced I was as excited as ever. I still hope to see 1313 rise from the underbelly of Coruscant and some day get released. Sadly I don’t think that will happen.

and the cancelled Darth Maul game It was more of a concept then a game in it’s own right, when they began working on it, it had no story team, they where simply told to make a Darth Maul game. I would have loved to see what it developed into and what it could have been. I hope to see a spiritual successor in the form of the next Jedi Fallen Order. Playing as an Inquisitor hunting down Jedi seems like a loads of fun and a good way to resurrect Star Killer as a character, but balancing him out a bit.

Oh yes, 1313 also still burns in my heart.
Bounty Hunter was a fun game and its on the Playstation Network available btw.

Kind of, but i’m one of those people who actually enjoyed the version of Splinter Cell Conviction that came out because i’m a piece of shit.

nah, i quite liked it too, which is odd given my feelings towards absolution.

not what i really wanted from sc but i enjoyed it nonetheless, especially co-op. clearing rooms was very straightforward but it felt great. very tightly put together. i’m glad they brought that faster-paced stealth action into blacklist - second best game in the series - as an optional playstyle.

having said that, the beta looked like they were going a bit more sandbox and social stealth (like hitman), which i would’ve vastly preferred if they’d managed to find a way to make it work.

nah, i quite liked it too, which is odd given my feelings towards absolution.

They’re fundamentally really different games so I don’t think it’s all that odd. Both seemed to piss a lot of people off though.

My feelings towards Absolution are complicated because in many ways I think it set the blueprint for the modern games, mechanically speaking. 47 felt good to control for the first time ever, it had some inventive kills, the shooting felt really nice. It brought Hitman up to date and the lessons from that game were used to inform the design of Hitman 2016 going forward. I didn’t mind the smaller levels and more linear progression. The absolutely dreadful story that had clearly been chopped and screwed beyond recognition and the uncomfortable levels of misogyny is what leaves a bad taste in my mouth.