What do you think of a DLC in New York thanks to Dartmoor ? (BEWARE, there is a little spoiler)

If you played Dartmoor you probably heard about some tokens that the Butler and Rebecca have. If you get this two tokens, you have the case file of our lovely Edward, because the tokens give acces to a safe in New York, the Milton Fitzpatrick bank.

So what do you think about having a mission in the Bank to acquire this case file ? Such as having to find the right safe which can be heavily guarded, maybe the map can be a little different : there is a threat discovered in the bank and security is again on high alert etc…

Obviously, this DLC would be tagged as spoiler as long as you didn’t played Dartmoor.

The file is at a different bank. It’s Milton Fitzpatrick still, but their London branch.

I would love a side mission in New York, one of my favorite levels.
I don’t think it will work as proposed, as Diane mentions; the two tokens gives you acces to the file in the bank, no questions ask.
And if it’s about stealing it from a safe; you get to that in Dartmoor anyway if you choose.
Love the idea for New York, but for the case file it doesn’t make much sense.

just reuse new york but replace all the voice acting with samples from dick van dyke’s performance in mary poppins.

Ah yes, having a side mission in New York would be very great because this is a very good map. But yes, I forgot the tokens give acces to the safe without any question…

just reuse new york but replace all the voice acting with samples from dick van dyke’s performance in mary poppins. 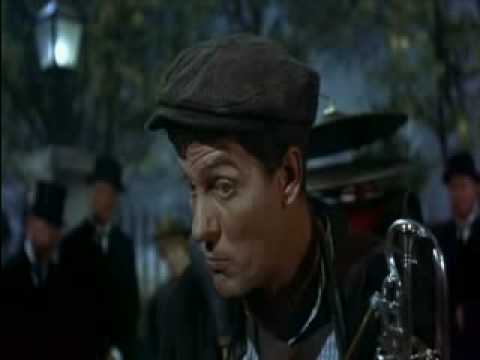 While a new side mission in the Bank would be great (I have my own ideas on this) but another heist mission would be a bit repetitive. Plus logistics of making the level appear by getting the Case Tokens and not directly getting the file would be tricky.

The only way the bank token mission would be interesting would be if it starts like this:

Diana: “47. That is the Milton-Fitzpatrick Bank of London. You have the token. Good luck.”

Diana: “You left it where?”

Diana: “Too bad that memory juice apparently doesn’t improve your ability to remember things that are actually important!” 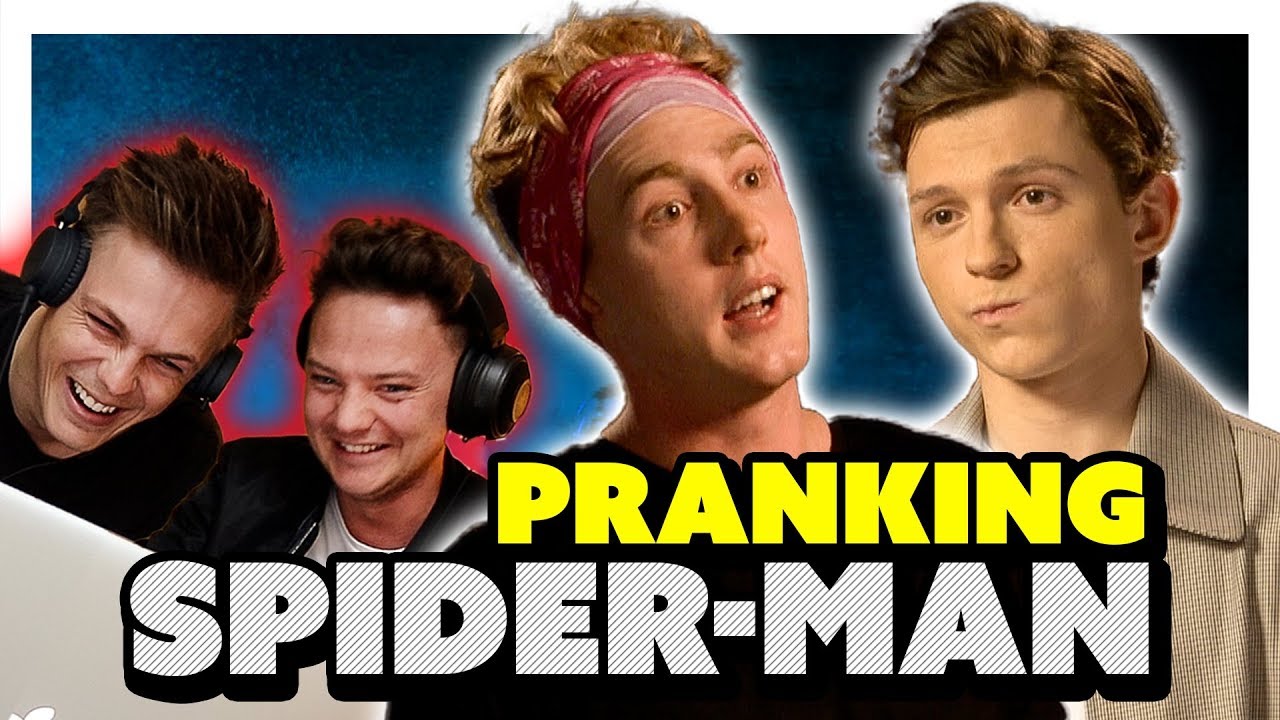 It’s the most visited country in both this trilogy and the series as a whole. They need to leave it alone for a while

Diana: "Welcome to Verbier in Switzerland, 47. "

Diana: “… The Verbier… branch of the Milton Fitzpatrick Bank. Don’t bring your skis you won’t be needing them.”

US mission? Bank mission? nah nah nah.
I guess lots of us have been waiting for a snow map for long. Anything it is, it must be outdoors and definitely not in US anymore.

Snow map but it’s just New York again and the snow is entirely in the background outside the windows.

Snowing outdoors… the entire map is the street outside the Milton-Fitzpatrick Bank.

In my view, one of the main goals of a bonus mission is to repurpose the location with a different theme. This could involve changing various elements such as the time of day, the weather and how the space is utilised. Consequently, whilst I really like the Bank, I think it would be the least worthwhile level in the entire trilogy for a bonus mission. Given that it takes place entirely within one building, I just don’t think it has the same potential to be reimagined when compared with many other levels.

I remember waaaaaaaaay back after the announcement of Colorado some users wanted a level with a hostage situation. Personally, I’m not a fan of this idea. Feels too restrictive in terms of disguises and opportunities. However, having a Bonus Episode that takes place at the bank during a heist would at least make it very different compared to the original mission.

Milton Fitzpatrick has their third largest branch in Montreal. Grey killed a CEO there so bam, canon.

It’s also conveniently next to a ski resort where a second target is enjoying his new Haven identity thinking he’s in the clear.

Ideas free for the taking IOI. I relinquish all intellectual rights

As others have said, I think you might mean London. The London branch of Milton-Fitzpatrick is where the copy of the Edwards case file is. I don’t think acquiring the two halves of the token is the canonical method. Otherwise, it meant 47 went to London right after Grey’s death, Diana’s disappearance, and Olivia’s ambush.

That being said, if the New York map didn’t exist, and Carlisle’s map was anywhere else (maybe her estate in Cyprus, re: Rebecca’s dialogue), then a bank heist in London, representing the England map, could’ve been a nice parallel universe level, with a Savalas-like target. Only thing that’d need to change is the fact that the tokens let anyone access the vault, no questions asked.

I wouldn’t expect DLC out of this, but more like the gold keycard in Contracts. Get it from Lee Hong’s hideout, then go back to the Asylum level to get through doors leading to the minigun and golden deagles.
You get the tokens from Dartmoor and finish the level. This then allows you to, when next playing the Bank, go to the vaults and be able to open a previously inaccessible safe, unlocking a redacted challenge and some sort of unlockable bonus (not saying a minigun, but a minigun would be fun)