What is Hitman Sniper 2 World Of Assassins?

While searching through HITMAN wiki I found Hitman Sniper 2 World Of Assassins listed as other games in the HITMAN series. I know there is a HITMAN sniper mobile game but I have never heard of this (I don’t think anyone in the forum even mentioned it, at least from what I found). When did Square enix/IO made a sequel to HITMAN sniper?

This app is still in development (updated yesterday).

The best sniper shooting game is back! Enter the hidden World of Assassination and experience the competitive life of a modern assassin as you take down targets around the world in countless creative ways. BECOME THE BEST ELITE SQUAD Challenge other teams in the PvP Arena to reach the top of the leaderboard. Use skill and strategy to battle to the top in new PvP Mode EXPLORE STUNNING LOCATIONS Travel around the world to complete assignments and explore amazing locations. Play one of the most ... 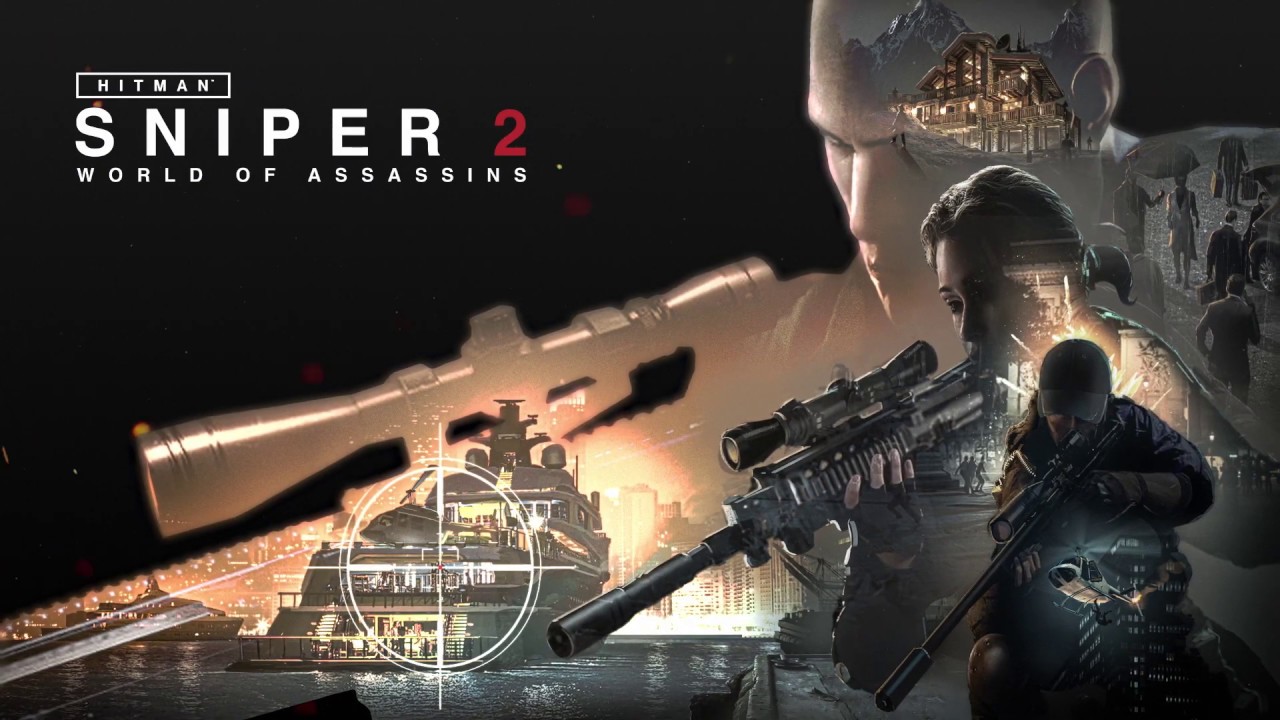 I don’t think anyone in the forum even mentioned it

On the new forum no, but on the old one, there was a dedicated as far as I remember.

I just got an ad for this game! Does anyone here play it?
Is it still being developped?

Btw I looked through the credits and there isnt a single mention of IOI… what is this game?

So it’s apparently only available as an open beta in Canada and Brazil!

It’s an interesting game, far more complex than the first game and much better looking

Weird, I can see it on the website but not in the Play Store app. Maybe it’s only displayed to people in the countries where the Alpha is available.

I guess due to the limited access there’s not much info around or I looked in the wrong places (not being very familiar with mobile games). There isn’t even anything on Square Enix Montreal’s website and YT channel.

I checked out a few videos (channel Techamazing) and made some screenshots: 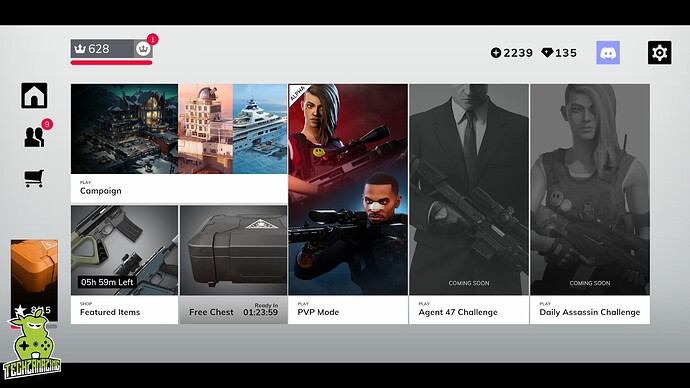 Seems there are three locations: 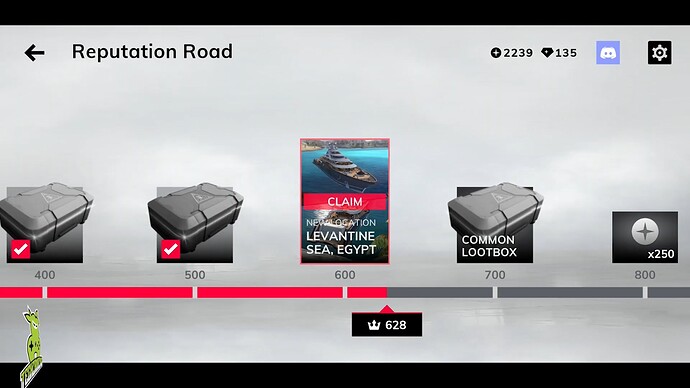 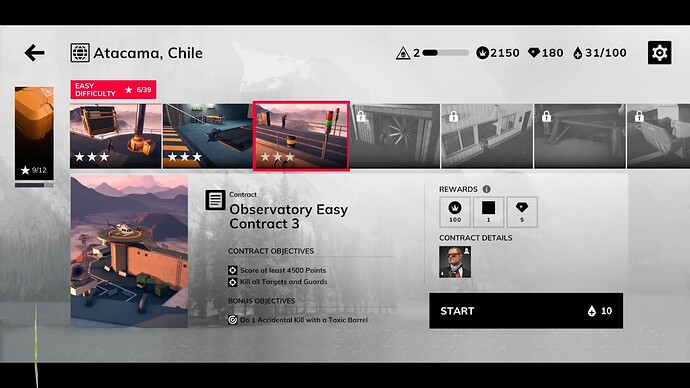 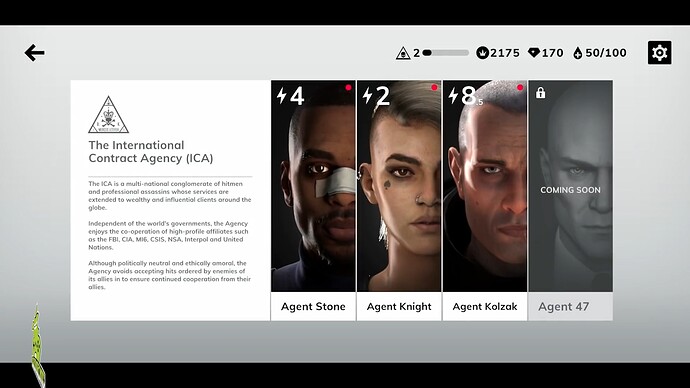 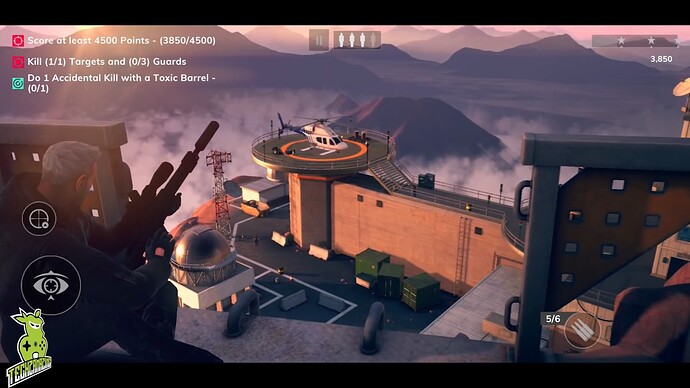 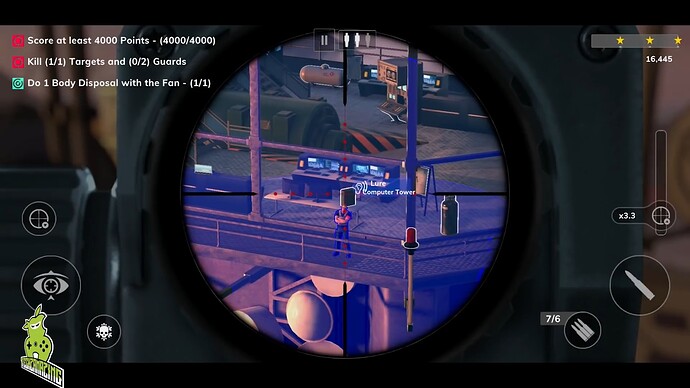 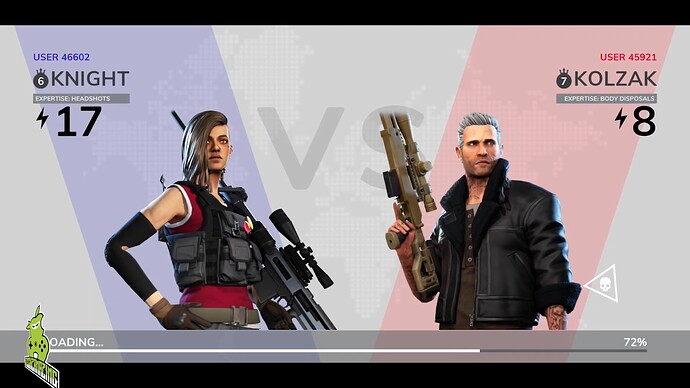 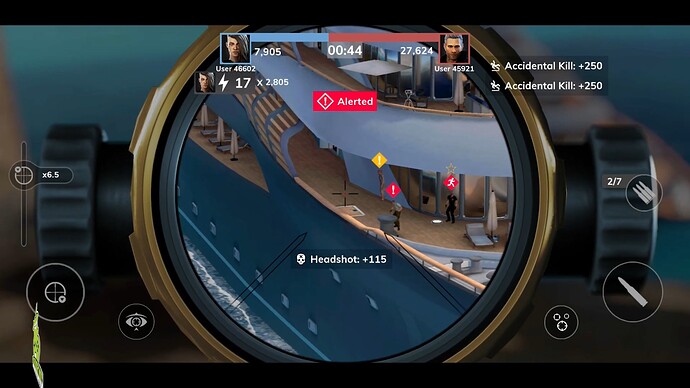 My mobile game experience is pretty much limited to Hitman Go and Deus Ex Go, but I’d love to check this one out. Worried there’s grinding involved though.

Nice! I think the alpha itself closed so you cannot download it at all, but a few weeks ago I was interested in the game and managed to get an .apk from which I could even dump assets since it’s a game made in Unity

here’s a small chunk of images I extracted as well:

Tuned into the Square Enix livestream, as I read Square Enix Montreal would show off their new mobile games, but there was only a 10 second teaser for Hitman Sniper Assassins which had Diana talking to “426”. I guess it’s the codename for the team of three agents? 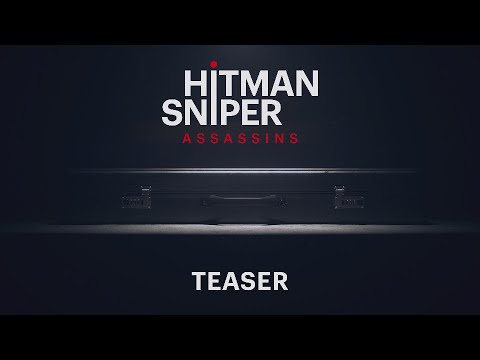 I don’t even think I would care if it was a console/pc game, I hardly care about the mode inside the current games. I cared back when they came up with the idea as a promo for Absolution.

That said it might be fun, however I fear it’s loaded with microtransactions.

First one had some really bad micro transactions from what I’ve seen (the game’s equivalent of the Golden Dragon cost $100!?), but as far as I know you could earn a lot of stuff in game, it just took forever.

Not a fan of the characters. They look generic and designed to look cool, badass and edgy. They look like they belong in Fortnite. As for the game… come on, it’s Sniper Assassin mode with microtransactions.

it might be fun, however I fear it’s loaded with microtransactions.

I have the same thoughts

Alright so I just joined the Discord server for this game

Any mention of an iOS alpha via TestFlight in the Discord?

So… I guess this confirms for real that Square Enix are the IP holders of Hitman and are well within their rights to make their own games in the franchise? I thought IO had an exclusive license (though any SE projects probably supersedes that.)

Oh, good. Seems they do respect the roots and legacy of the series. Agent Knight and Stone are back, and in that teaser Diana is still voiced by Jane Perry.

Unless I’m misunderstanding, no. IOI probably allows them to do it or something, maybe they have the rights to mobile games (but that wouldn’t mean “full” control). Who knows.

Huh. Interesting. Then I wonder what’s with the fine print on all the Hitman 3 promos or marketing material? (It specifically mentions Hitman being granted by exclusive license.)

Great, Knight and Stone finally joined the ICA. I’m sure a great future is ahead of them because it’s not like someone would leak all their sensitive date, expose them to the public and shut down the whole organization.

Unless I’m misunderstanding, no. IOI probably allows them to do it or something, maybe they have the rights to mobile games (but that wouldn’t mean “full” control). Who knows.

Maybe that was part of their deal when Square let them go. Or Square later paid them to be allowed to use the characters and names for their game due to the success of HITMAN III. If Square was a generous as IOI claims, they may even have only charged them a token price for it.

most of the missions include killing bodyguards, its quite repetitive