What new kill types would you like to see?

Saw this Reddit thread and was inspired to ask the same question here.

r/HiTMAN - If you could add a simple new kill type that could be widely...

Personally, I’d like to see more opportunities for electrocution that don’t involve water puddles, such as overloading electrical panels.

Perhaps some more drowning kills that arent you typical toilet, maybe a drown the target in some sorta river or other water based place but 47 does it in his absolution trailer way, really killer assassin feel, idk.

Usually that ends up counting as fall (e.g. making Ljudmila fall in the sea), though in the case of the Hokkaido spa, NPCs falling in the water there counts as drown.

Molotov actually already did this somewhat. Before, fire could only be created at very specific spots, and it was the rarest kill type with few spots in most maps, and absolutely no way to get fire kills in some maps. A gasoline can could compliment this and introduce some really cool ways to play, though I’m sure it will spark up more “waaa this new content is OP” complaints lol.

But obvious answer is flying fiber wire. Make it happen.

Blunt-force trauma. Maybe make it so you tap the trigger button to deliver a non-lethal whack with something like a hammer or fire extinguisher, and if you hold it down for longer then you execute them. I’d keep throwing mechanics as is, this would be for up-close melee.

Garrote from above, like elevators in bm.
(Not new technically, ik)

I’d like to outsource more to dangerous non-target NPCs where an vent can be triggers at any time. For example: in Whittleton Creek, if you were to get an NPC (in any mode) down into Helen West’s basement at the same time she’s down there and she spots them, have her pull out a kitchen knife, run at them, and stab them to death, then load them into the incinerator and dispose of the body. This could be done any number of times, through the use of lures or the gun placement trick. If such an option existed, that’s what I would have used on the Censor. It would be too juicy an opportunity to pass up; an assassin luring two serial killers together so that one could kill the other.

Similar things would have been cool on other maps as well, like maybe the butcher shop in Sapienza, below the ICA safehouse; trigger the right event, the butcher there lures an NPC into the back and… everyone in town starts talking about the tasty new exotic meat the shop just got in. Could have even overheard the shopkeeper mutter something about passing a shipment along to Roe and Burk, a foreshadowing of the ET to come.

So this isn’t so much a new type of kill as just a cool way of showing one.

It could be a knife kill or a gun shot, anything really but it would be a cinematic kill like the Silvio Caruso family video kill and it would be shown only by the shadows on the wall. Skip to about 1min in this clip to get an idea of what I mean. 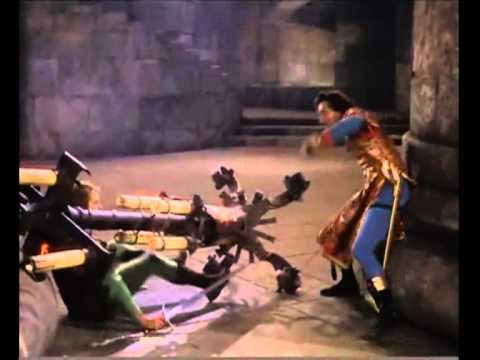 Maybe have 47 walk up behind the target, then go out of camera but you see only the shadows and he screws on a suppressor, raises, and fires. Then it cuts to him (not his shadow) holstering the weapon and goes back to normal gameplay.

I’m replaying Blood Money and hot damn the hammer execution (Along with other melee weapons) are just so brutal. I just killed Joseph Clarance with it. Hammer got all bloody because it got stuck in his skull for a moment. Oh and the sound it makes… Cheff kiss

To go in the other direction, I hope we never see the damn pen kill again. It was brutal and awesome when it first appeared in Landslide - but then IO reused it way too much that its now a bit underwhelming.

Go back to contracts… the knife takedowns were horrifying.

They could easily make a few more of these types of environment kills. Get a couple mocap peeps in and go for it. Even one or two not specific to the environment like where 47 comes up behind an unsuspecting target and there is an elimination option even when he is unarmed. Leg kick and some magical action moves. Just have it for one character so break the monotony. It would be a fun surprise. I think I saw they have their own little mocap room in a documentary.

Skip to about 1min in this clip to get an idea of what I mean.

Ahh, so that´s where the scene in Hot Shots 2 comes from

Go back to contracts… the knife takedowns were horrifying.

Blood Money uses the same four animations, but with the added blood, which makes it even more horrifying (and thus better) in my book. Especially that one where he sticks the knife into their neck and leads them down. Those blood splatters it makes on nearby walls… yikes. Fiber wire also had four different animations in both games, which was cool.

Not a kill, but please bring back the judo throw in hand to hand combat, it was so cool in the 2016 trailer. 47 needs to turn guys upside down.

It’s the same animations used in BM. But in BM weapons get bloody

Yeah the one knife kill you mentioned happened to me yesterday (haven’t played BM in 4 years) and my jaw dropped. It’s so brutal, slow, and painful looking. Not only the walls and the grounds got splattered with fresh blood, but also that vfx where you can see blood spraying/pulsating right from the victim’s neck

I just want to be able to garrote/syringe people as they sit. I can’t believe it hasn’t been added yet. It’s such a no-brainer.

Aside from that, maybe in a future game you can boobytrap fire alarms to electrocute the person who attempts to activate it.

Easy answer: pistol kills with the Dual Ballers again. I really miss them, their complete and total absence in the new trilogy has never felt right to me. 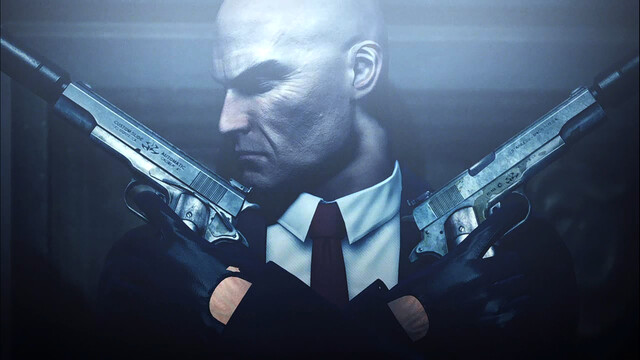 Haha yes! The shadows are still fighting and the actual people are walking away with towels and a Gatorade.

I forgot BM had the same knife animations. Thanks for jogging my memory.