for me i wish the Jack-o-lantern suit from the Mills reverie escalation was a wearable thing for all levels. we have the Santa suit so why not something festive for Halloween?

I think the main reason that the Jack-o-lantern suit cannot be unlocked (for me anyway) is that it isn’t a suit. In the fiction of the game, it isn’t really 47 that is doing that - it’s Orson’s nightmare. It isn’t something that 47 wears - it just “is”.

I want the swimsuit we find in 47’s hut on Haven (a fixed version without the clipping, please). I’d love to walk around in that outfit in Sapienza and Bangkok. 47 deserves to enjoy his summer.

ooo yeah i forgot about that suit.

i guess but we kind of got other festive suits like the rabbit outfit and Santa outfit. just feels like it would mesh in well with the other holiday suits.

I don’t necessarily disagree that it would be neat to be able to use, but I can justify it by my argument. Plus, if you use the mirror in the bathroom in the house with that outfit on, there’s no head in that pumpkin. 47 isn’t in there. 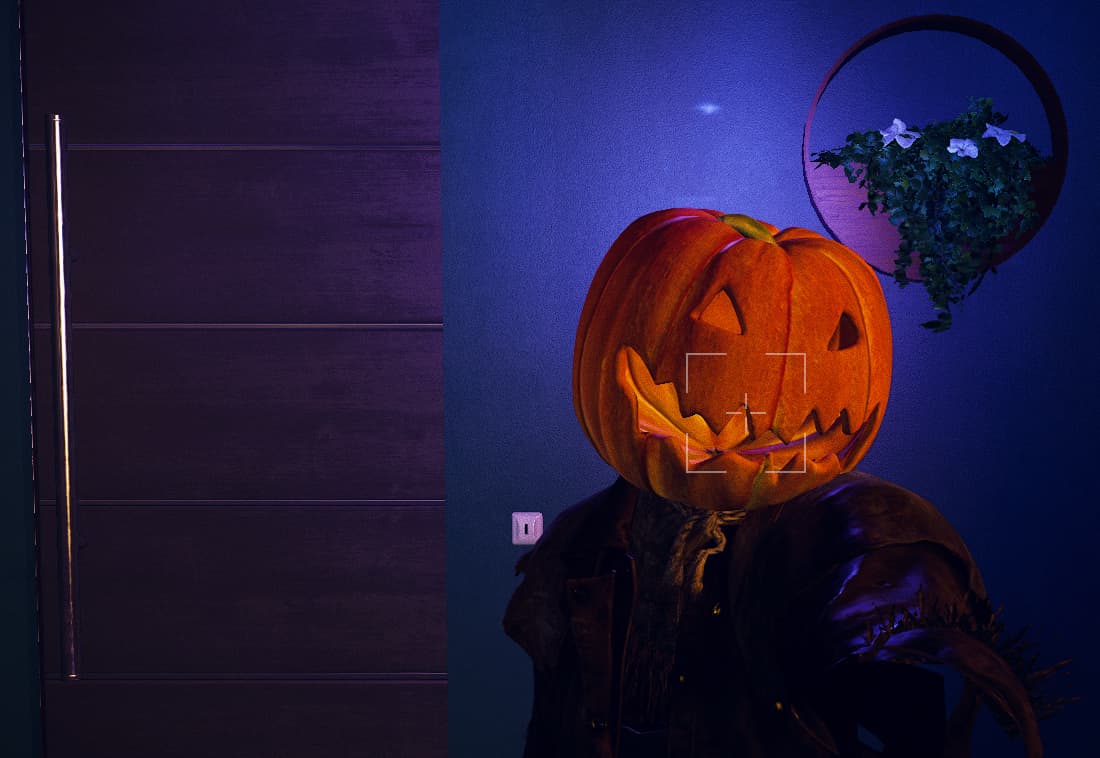 I want the subject 47 the solstice suit

Default Colorado outfit, with no hat.

Default Haven outfit, with no jacket but with shorts.

The former is a perfect sneaking stealth suit, while still being a plausible civilian outfit - with the badass leather jacket, no less.

The latter has shorts that none of the other suits have and because of that it is a wonderful fit for all of the sunny locations in the game. Looks kinda cute, too.

Mendoza Tuxedo suit, but with normal gloves instead of driving gloves.

Whittleton Creek suit, but with normal gloves. I dunno why they gave us the driving gloves on this suit in particular, it just looks so ugly.

That Nathan Drake-esque desert outfit that 47 has in the opening intro of H3, the one with the green scarf. Weird how it hasnt been made as an unlockable already.

gloves with the haven outfit would be nice for professional hitman points.

Mendoza Tuxedo suit, but with normal gloves instead of driving gloves.

Whittleton Creek suit, but with normal gloves. I dunno why they gave us the driving gloves on this suit in particular, it just looks so ugly.

i love full gloves. though for me i just want a suit with gloves cause a good hitman leaves no prints. 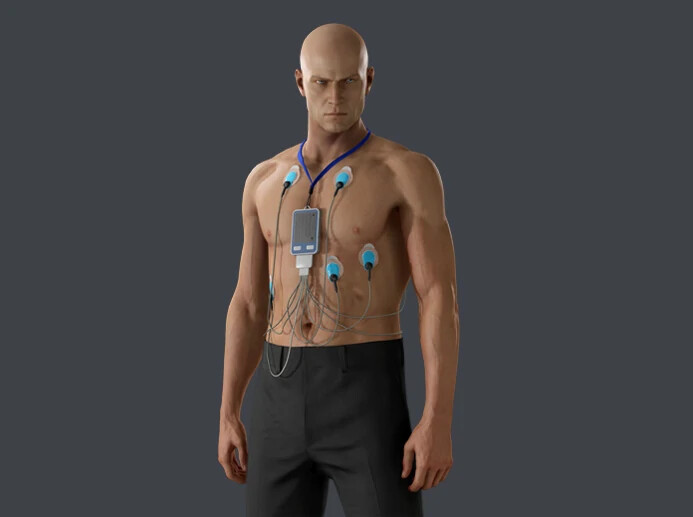 ah the one from untouchable.

hm. never seen it before.

it was an unreleased et suit

ah. guess what this suit is and what i think would be dashing for 47. 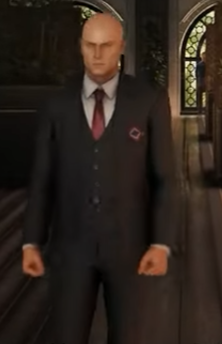