ding ding ding. yep. from what i heard is this was a thing this person was able to wear cause in the files somewhere you were at one point able to wear the clothes of the targets.

hoooray i got it right

those two ET are probably the most difficult ones to do cause number 1 Colorado is a chore than anything else. number 2 they are heavily guarded. number 3 it could’ve been a bug but i remember how for bigmooney06 the chameleon just dwelled in the bedroom of the house.

Yeah. I never played Hitman (2016). The two Colorado targets didn’t appear in Hitman 2 (when I played it at least - I don’t know if they ever reran them earlier than 2019). The only time that a Colorado elusive target appeared that I had access to was the Bookkeeper. I got caught after he died so I failed the mission. Unless they rerun the Chameleon before they reach Hitman 3 end of life, I’ll never unlock that sweet, sweet hat.

also this is the second topic i made and this got more traction than the first. and tbh this topic is better. goes straight to the question and asking others what they would want as outfits.

Chances are in the next month or so they’ll do the Chameleon since they’re going through the 2016 locations for free with a corresponding ET and have finally hit a good pace (Deceivers in late April/early May, Gunrunner in June, Food Critic this month). Travis said that the Bookkeeper and Fugitive aren’t planned to be Year 2 ETs, logically this means that the Chameleon and Surgeons are coming up eventually.

reactivation for the bookkeeper and fugitive.

I’ve been practicing the Chameleon too… don’t want to risk losing what is likely the last chance at it.

Boxers as an unlockable “suit” with NPC dialogue and reaction being the same as seeing other NPCs in their boxers.

There’s a mod for it, but the Absolution Sniper Challenge suit.

Also, an outfit with blue jeans, a white button-up shirt with no tie, a trench coat, and some glasses. It’d be a nod to…

damn. i actually don’t know. i don’t know anything that would fit that description.

Also, an outfit with blue jeans, a white button-up shirt with no tie, a trench coat, and some glasses. It’d be a nod to…

No clue who your on about @Tetrafish_21 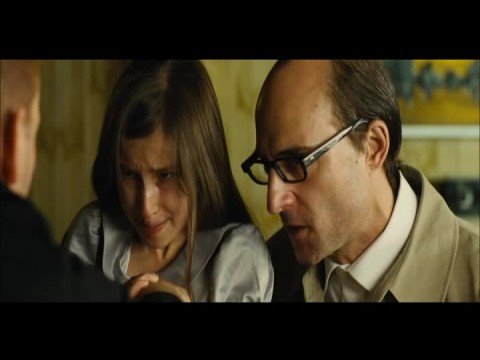 Edit: If it’s blocked in your country… It’s the character known as Sorter from the movie Revolver.

@Tetrafish_21, its blocked in my country of England

ah okay i see. never heard of that.

what got you flagged?