@Tetrafish_21 also dude is a badass. literally hunted them down one by one, heard their movement like a hawk and to a few rounds like a champ. reason for having his suit?

remember the suit the unreleased et suit yeah i was flagged

oh. why did that get you in trouble?

I want the street artist suit from Sapienza as an unlock.

I’ve been practicing the Chameleon too… don’t want to risk losing what is likely the last chance at it.

If they rerun the Book Keeper again it will be a Year 2 run so should allow for another shot of finishing that ET.

interesting. though there is kind of a clown suit already but interesting.

Me too. I like that as a playable suit. It is my favourite.

Heya users! We recently asked you to temporarily not post leaks, something that never happened before on Hitmanforum. We considered first to just ban them. (leaks, not IO lol) We wrote a policy draft and sent it to Travis and Clemens to make really sure that is what is needed to make IOI feel to be the part of the community they are. Luckily for you that will not be the step to be done.

I got too excited for them but i be carefully

ooooooooh i get it. just in the wrong category.

ikr? just add gloves and you’ve got me sold. 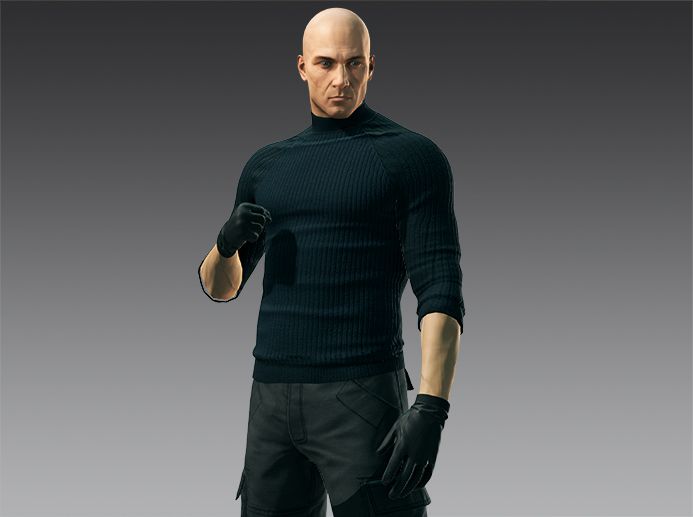 @Heisenberg also is that something you can get only in hitman 1?

It’s not something you can get at all. I don’t know if they image was pulled from the game files or photoshopped, but TTWG has never been offered to players, and I want it badly.

hell yeah same. i want it to have some bad ass gloves. maybe with a military glove spin for the suit.