I like the simplicity of your tattoos, they look really cool.

Silly bear dish-cloths for @UrsamRableckBearmon I saw in a shop

And since we’re on the topic of animals, this one isn’t funny but a neat thing I saw on the subway a few days ago 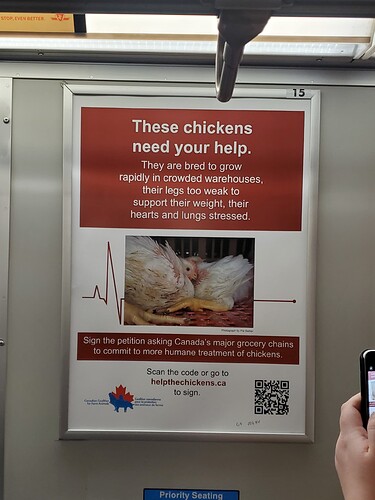 Me likey them as much as your striped shirt.

Get some rest and gute Besserung! 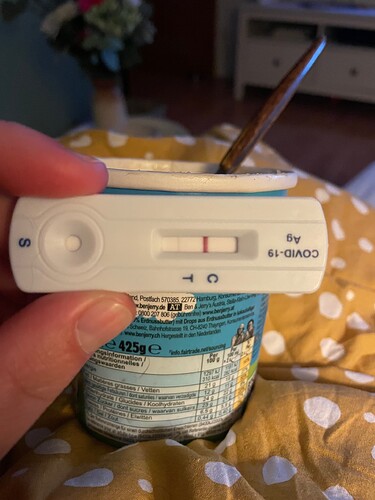 I’ve never seen the results of tests I’ve taken, just told what they were. Is that good?

No it means I’m positive

I’ll direct you to what I told @MrOchoa:

Just be sure to keep the fever down. When I got it, basically all the doctor said was that everything’s pretty manageable until the fever gets past 103/104 (that’s Fahrenheit, I know most of the rest of the world uses sensible measurements).

I guess also keep an eye on your blood oxygen and heart rate if you can. You don’t want the former too low or the latter too high.

Other than that just rest up and get well soon!

Oh, shit. How bad are your symptoms, if any? Are you able to obtain any antiviral treatment? It helped my mother-in-law.

At the moment it’s like a bad cold, with fever, body aching, shivering, coughing, sneezing… I hope it will not get any worse than that

For now I don’t have any specific treatment, just some medicine against the fever and the coughing (I have asthma) and tomorrow I will call my doctor and see what she will say. Maybe she will recommend something else

@Krikkit2021 Thank you for the advice

Today is Eid-e-Ghorban for Muslims. Quran states that in this very day, Ebrahim (Abraham) attempted to sacrifice Esmail (Isaac) then the angel came and gave him a sheep of some sort instead. For that, they tend to acquire a sheep and sacrifice it.

Ever since my grandfather died 5 years ago, my family stopped buying a sheep. But still we’d eat hell of more meat, and the food is variant kebabs for all 3 meals. I’m not a Muslim myself but the day is still cool for all the food.

I am high on THEATRE ENERGY tonight!!

We just had a very solid performance, my folks were there to see it, other cast members families were there, it was really tight and playful and fun! Super satisfied all around right now.

(Ah, and don’t think I mentioned it, but I am in a professional performance right now. Super lucky and grateful to my friends for coming up with something for the Fringe festival so soon out of school and letting me be a part of it)

That sounds wonderful @TheChicken. Any “hot scoops” you want to tell us about the play that you are in? What Fringe festival are you participating in, it isn’t the Edinburgh Fringe is it?

Not Edinburgh, no. The Toronto Fringe festival. Plenty of different indie projects going on around the city this week.

I’m in a play called “Birth”, it’s about a young woman coming to terms with some trauma in her life thanks to a mysterious stranger, while a council of vain celestial gods tries to track this stranger down. Themes of human connection, forgiveness, and bit of philosophy. It’s pretty wild

edit: forgot to mention! I play “Saturn”. I have an insane hoop-skirt, without the “skirt”. Just rings.

That sounds pretty wicked, hope the whole things goes well for you and your co-stars.

If the price is lower than 30$ I’m getting it day 1. Looks adorable & fun for a HAL side-project.

Why are people calling this “Kirby Fall Guys” tho? 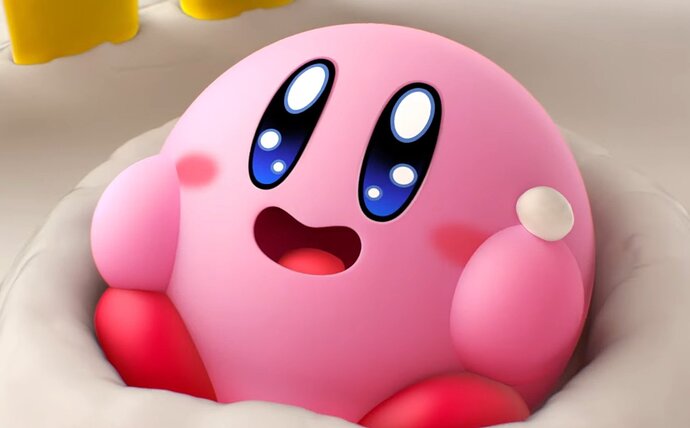 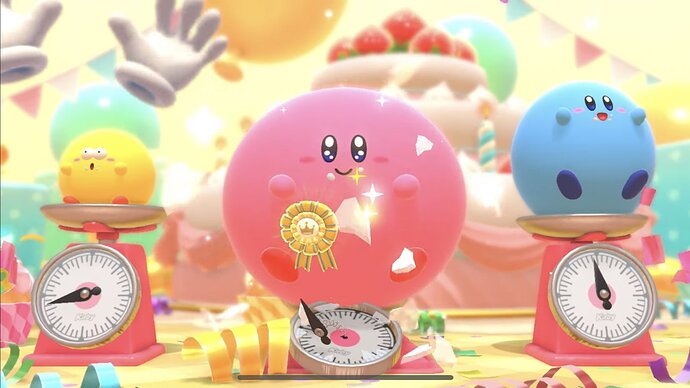 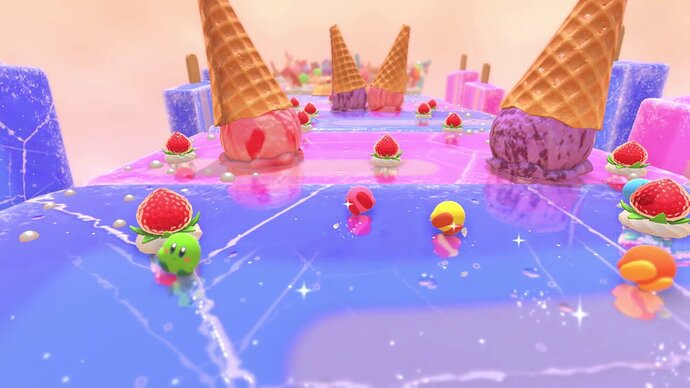 This scene from Narcos popped up in my yt feed and I have to say, this is the most badass scene ever filmed (a close contender to the scene where pablo kills Murillo) 3(ish) years i managed to evade it and today it hits when we have the tech rehearsal for the school show. 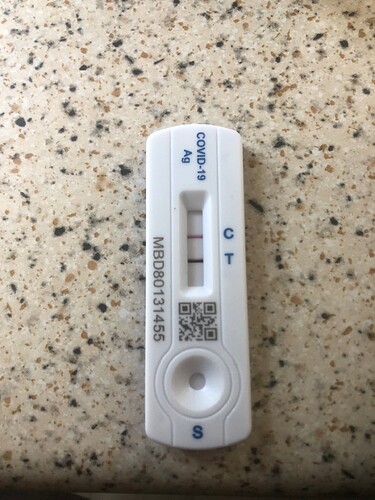 Oh man that sucks! I’m also still positive but it seems to go away now. 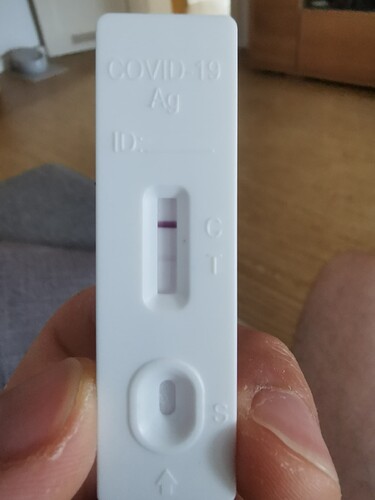 Wish you and your family an easy fight with this son of a bitch.