Ah sorry, I mean “I hope making dinner goes well” cause I’ll be making French Toast, for our food & entertainment.

The last few times I’ve made that, usually one or two of those have been kinda burnt on one side.

Make sure your bread is nice and stale and it’ll soak up the egg mix better.

Oh-kay now the interview is over and oh my gosh that was so stressful, I feel every bone in my body right now.

A post was merged into an existing topic: The Music Thread

Do we put music news in the music thread?

As far as I’m concerned, you can. 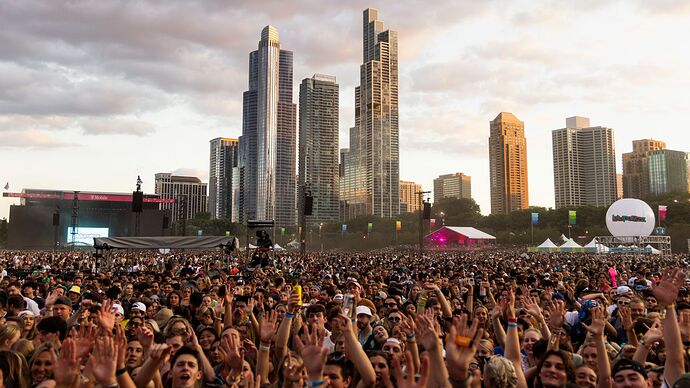 Prosecutors say the security guard admitted to the stunt because she wanted to "leave work early."

Just got finished moving into my new house. I am now a resident of Ottawa. Exciting stuff, I know.

Make sure your bread is nice and stale and it’ll soak up the egg mix better.

I forgot to thank you for this tip! I left my bread slices out all day to get them stale, and I think it worked to soak up more egg mix.
Still, I was left with some Egg mix even after using 3 more fresh slices of bread, but I saved it, so I’ll probably make a small batch this weekend.

Also had 3 slices leftover too so yeah. 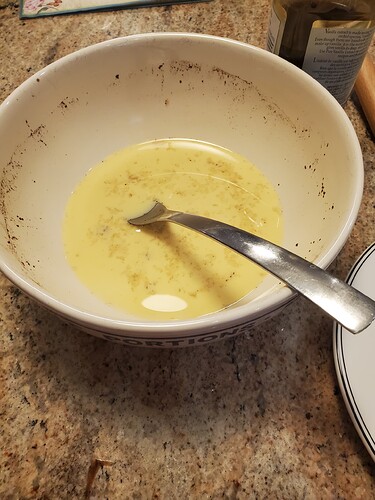 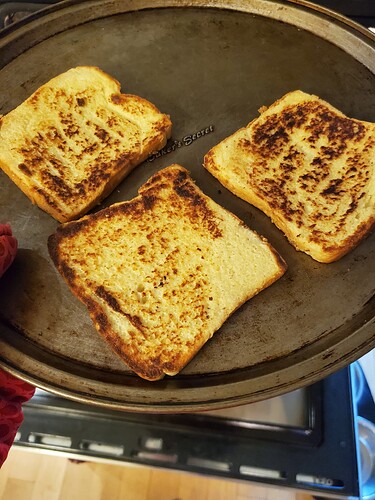 One thing, we thought some of the french toast was pretty tough! So I don’t know if that’s because they were too stale or something to do with my cooking (i didn’t burn them too much!)

Quite welcome! You don’t want the bread to be like a crouton, but definitely not too soft either so somewhere in the middle. I don’t generally like food to be too soggy so making sure the bread is a bit stale helps to keep the final dish from being too soft/soggy.

You don’t want the bread to be like a crouton,

Well, they were pretty darn stale since I left them out for maybe 8 hours?

It was still edible, they said I cooked them well so that’s a plus.

But, I guess I did leave them out for too long. I’ll just do like 2 hours at minimum next time then.

Somewhere between 2 and 4 hours is probably the sweet spot for that.

Right, I’ll note that for the future hehe 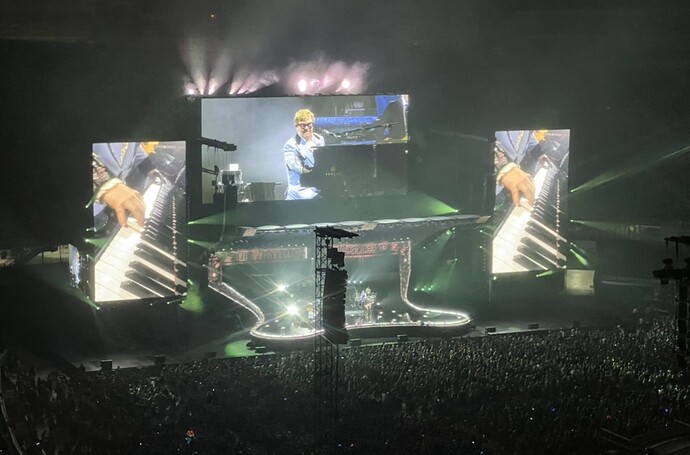 He put on an absolutely great show! His 51st show in Chicago he said. He is still the same Elton. Two costume changes and he occasionally would let the crowd know he needed more cheering

We had a good laugh when he played the new hit with Dua Lipa and she was piped in and shown on the giant tv screen. Less than a week ago we saw it backwards when Dua closed Friday night at Lolla and she piped him in for that song.

He didn’t play any lion king, but that’s ok.

Cool rare HMF profile moment I had to capture before it’s gone:

@.UrsamRableckBearmon and I have mutually liked each other’s posts exactly the same amount of times 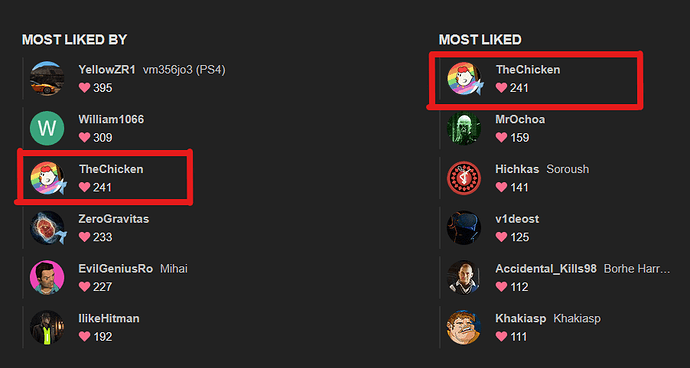 Edit: And now… it is no more. Farewell matching numbers

All public waste bins downtown Pittsburgh are black metal and have yellow trash bags in them.
The town has 3 major professional sports franchises…
NFL Steelers
MLB Pirates
NHL Penguins
They all wear black and yellow.

And they’re all trash (or will be soon, in the Penguins case)

Well I assumed you were setting it up

No, I was just telling HMF how much of a sports town Pittsburgh is. I have never seen bright yellow trash bags and everywhere we went there they were. My wife noticed too and even said something about it. When I explained to her that the Steelers and the Pirates are both black and yellow she added this trash bag thing to her very long list of what’s wrong with America, but I think it’s great.

I finally have my house up for sale. It took a long time to do due to repairs, setbacks, and COVID, so its nice to finally feel like I am moving forward.