Not that it was chrome’s fault but more as a general advice, Edge runs far smoother on mobile phones (At least the ones I tried).

So I have some news. My house has basically finally been sold. But due to some miscommunication with the estate agent, I have to move out in 1 week on the 2nd, and I just got told this yesterday. I’m glad to finally have the house sold but the short notice is causing my anxiety to skyrocket. I’ve packed most stuff in the house, but there are still lots of little things I need to pack, as well as a couple of big things like the kitchen.

Got a moving company and store facility sorted out who’ll be coming on the 31st and 1st. Just trying to sort out where I’ll be going in the meantime.

Man, that’s pretty scary. Have you got a place sorted out where you’ll be moving your stuff after the 2nd at least?

Best of luck SE! Looks like you’ve already started work and planning on some of this, so that’s great to hear

But due to some miscommunication with the estate agent, I have to move out in 1 week on the 2nd, and I just got told this yesterday.

as if moving alone wasn’t stressful enough! damn. you getting family and friends in to assist?

The moving company also owns a storage facility, so basically everything will be going into a unit there thankfully. The only issue is time really.

as if moving alone wasn’t stressful enough! damn. you getting family and friends in to assist?

Yeah I’m seeing what help I can get, my Dad is the only family I really have near by so having to ask favours of a few friends.

All roadmaps are backed up on the forum by me

Not having played (or updated) H3 in a long while, the today’s update is 33GB for me

Mine is only 5GB thankfully, but for some reason, even though I left my console in rest mode last night, it didn’t automatically download the update. It only did it when I turned on my console a few minutes ago…

Only 15 minutes tho so I should be ok…

it didn’t automatically download the update. It only did it when I turned on my console a few minutes ago

My Uber driver looks like a he belongs in a white prison gang. Think the local bad guy from the Miami Vice movie. He picked me up with Richard Marx -Right here waiting for you blaring and the next song is Donna Lewis I love you always forever.

It’s so funny but I’m loving it.

Yay, it finally snowed in my city this winter! 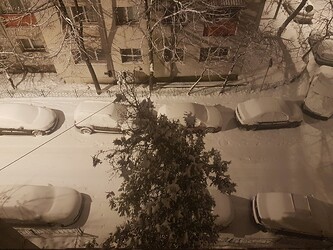 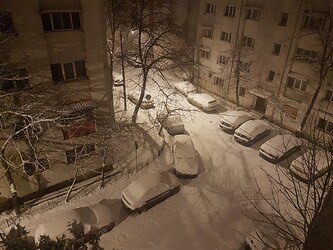 Today’s release of Freelancer also saw a flash flooding in my home town. Most bus schedules were cancelled, Auckland harbour bridge was closed for the day, three deaths broke out in the day and counting.

Currently I am safe indoors in my apartment - I can only endure it for now until the flooding dies out. 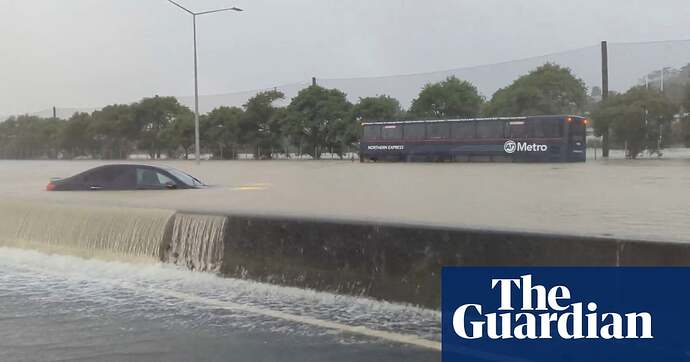 New Zealand flooding: three dead and one missing as Auckland hit by record...

Good luck to your safety.

Good luck to your safety.

Not sure if I should start with Freelancer today. Just came home after a very long day at work (and almost 2 hours of workout), drinking a beer, listening to some music. But somehow I really want to see the new game mode. So I decided to at least download the patch so it’s ready when I have some days off. That’s when I saw this: 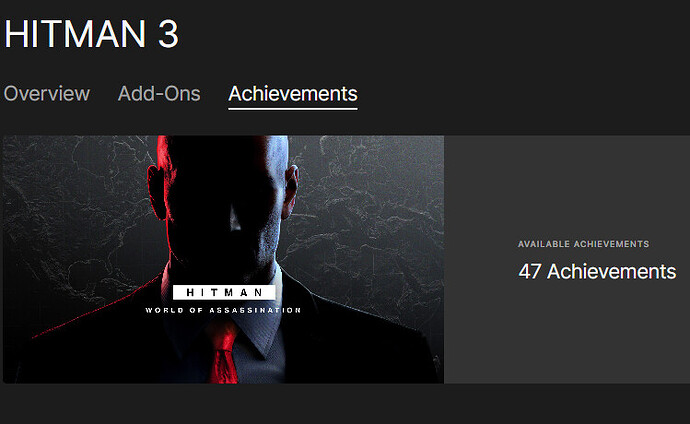 In the date of 26 January exactly when freelancer launched, I got my firearms permit with precisely 47 hits out of 50 bullets on the shooting test and a 15\15 correct answers on the knowledge test. 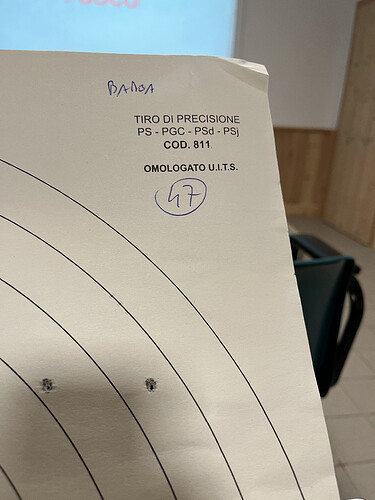 I can now buy real weapons.
They made me shoot with 2 weapons. A pistol first and then a rifle.
The pistol was a revolver caliber 22 instead the rifle I have no idea what it was but it was one of those with a single shot action of the same caliber as the pistol, 22. Very precise to use and very hard to miss the mark. 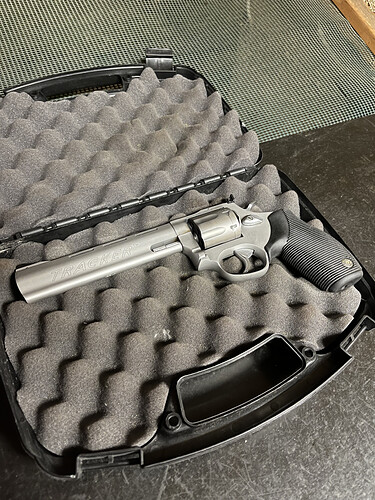 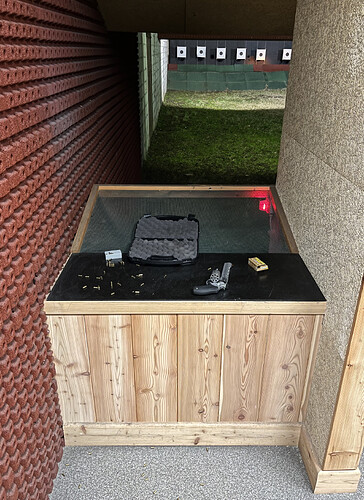 Today I went to shoot 250 bullets with a 1911 caliber 45. It had a very strong recoil, very lousy and I had so much fun with it.
The firing range where I am subscribed have a long list of firearms you can use and among these weapons there is even an AK47 that I will probably use next time I go.
It’s not easy to get the center mark but with practice I hope to become very good in time. 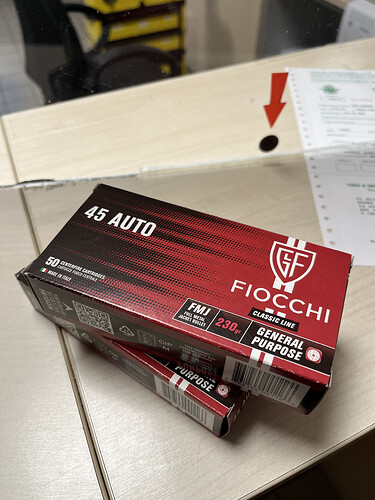 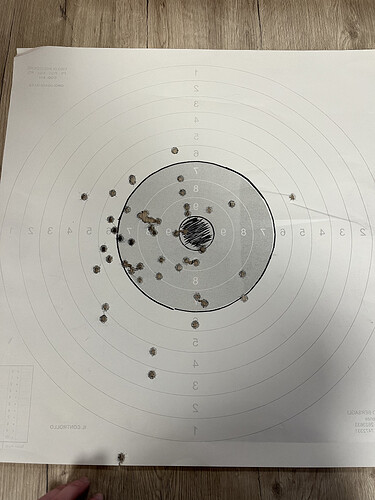 Don’t worry, there aren’t any added acheivements with Freelancer.

Even then, there are only 47 HITMAN 3 achievements – for the ICA Facility and the main H3 Locations. There’s still plenty more than 47 if you count the Hitman 1 and 2 DLC trophies. (My Playstation says 84 overall)

It looks like you had fun. That revolver is enormous for only being a .22LR. I bet it doesn’t recoil much at all!