Where do you live? Where are you from?

I thought it would be fun to know where you live and where you come from?

Maybe we will discover that some of us are almost neighbours

and I thought that might be fun (and I want to pass the time till I can play Hitman 3).

For me, I live in cologne, Germany. It’s not where I grew up. I went there for my studies, but it looks like that I will stay here for a while. My hometown is not that far away, so I can see my family quite regularly.

I live a few miles outside of Edinburgh, Scotland, in a seaside town. I plan to move after COVID has ended, not too far, but I do think I’ll miss being near the sea.

Cool! Only thing I know about Cologne is Keith Jarrett’s Köln Concert. I’m sure you know this, but he arrived at the venue and discovered the piano he requested was not there. Instead there was an old, out of tune piano– he initially refused to play, yet he was convinced by the organizers’ pleads.

He told them to record the set, convinced it would be so terrible that he would never be provided with an out of tune piano again. The result was the highest selling solo jazz piano record of all time. Goes to show, huh?

I’m from Seattle, Washington, half my family lives in Denmark while the other half lives around here. Really cool to see how international our community is here!

I live in Kajaani, Finland. According to the 2007 movie 47 has also hit here.

I was born and live in a marine-city named Odessa within Ukraine country.
I had plans to move to England (no jokes), but due to certain circumstances these plans now postponed for indefinite term

Born and lived all my life in a small city named Vaslui, Romania which is in the Moldavian region. It’s sort of the Romanian version of Florida but with less crocodiles.

I am from Hungary, from a city called Győr. It is beautfiul, one of the most beautiful cities in Hungary I think. I wish I were lived in Budapest, where 47 was before haha!

I grew up in a small town an hour from here, but now I live in Grand Rapids, Michigan, birthplace of Gerald Ford and Amway, where half of the buildings bear the name Van Andel or DeVos and the other half are churches.

It’s not as bad as it sounds.

I am from Leicester. It’s one of the most historically significant cities in England. A few years ago, the body of King Richard III was found under a car park in the city. 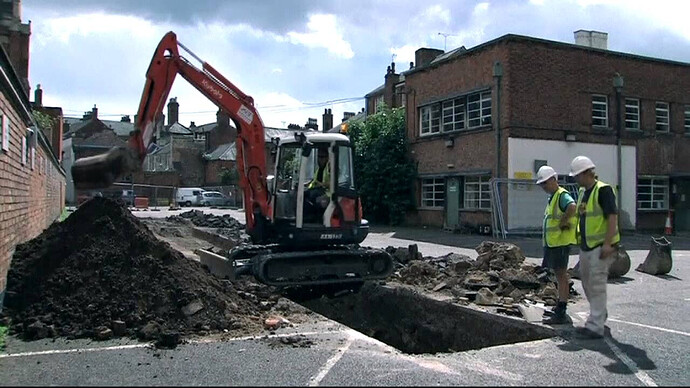 I live in St.Gallen, Switzerland. It’s a rather small city but with a beautiful old town and really cheap to live compared to other places in Switzerland. Grew up here as well. St.Gallen used to be the capitol for embroidery and kind of still is. Michelle Obama wore a dress from my home town on the first inauguration, Pippa Middleton had embroideries from here on her wedding and a lot of Hollywood celebrities wear them, too.
St.Gallen also has a very famous abbey library: 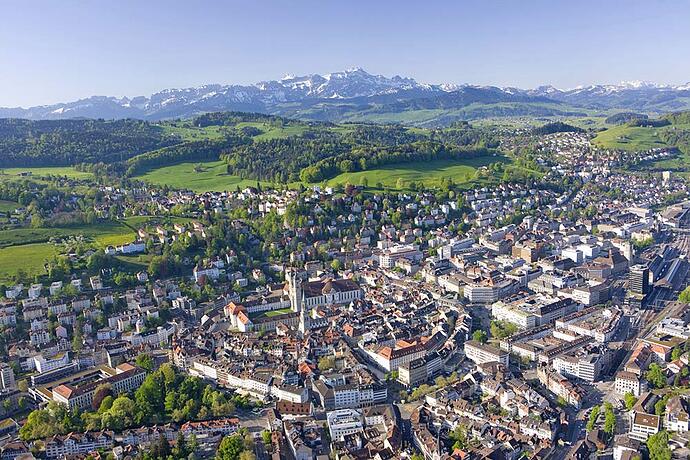 United States, I live in Pennsylvania. As for specifics I’m sure people picked up on a more precise location… I’m still waiting for @MrOchoa to get off that plane he has been on for almost two years.

i changed my approach, I just write weird things in the Twitch chat, so that normies dont want to watch it, ruining your Twitch Career

Jokes on you I don’t plan on having a Twitch Career I’m just avoiding spoilers for HITMAN 3 and it’s story and people seem to like watching me struggling to get behind a trash can.

My apartement is all the way on the left next to the pink house.

Ladies and gentleman, we found him.

I knew I should have never told you that…

I was born in Taoyuan, Taiwan (桃園) but now live in Kaohsiung (高雄) for study. An interesting thing is that it’s not my hometown but my dad’s, so I still visit my grandma every weekend. 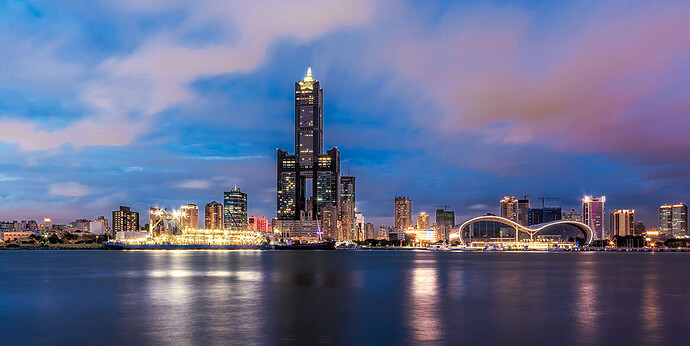 image1165×585 124 KB
Believe or not, I’ve never seen snow before. The lowest temperature here is like 10°C (50°F), although the humidity is quite high. A foreign player I met said I would never want to have snow, so I can only assume he’s from a very cold place. Still though, I would like to see snow and build a snowman at sometime.

Currently in lockdown although my local doctors surgery that I’m registered too have started vaccinating the elderly and vulnerable.

Snow fuckin sucks, everyone starts driving like they got their brain amputated.

but its quite beautiful to look at, especially in the Forest.

I live in Sardinia, Italy. Just a small house quite close to the beach. Oh and, the home isn’t a beach house, it’s just really 3km from the beach with a nice view of it. (It’s not in the picture below, it’s near the town but it’s not there.)