So we now have the definitive launcher for the WOA trilogy. IO has done a fantastic job building a mountain of content over the past 5 years. However, WOA was billed as an “an expanding and evolving world of assassination” and while that is true we’ve also lost a fair bit of content over the years

This is content that people worked to build and I’d like for us to keep a record of it at least. I’ll update the list if people point out things I’ve missed. Also feel free to comment stuff you’d wish they’d bring back

(I’ll leave ETs out for the time being as we don’t know what IO is going to do with them at the end of H3’s lifecycle. If they’ll be lost or if they be unlocked)

(Also Holiday Hoarders, Hokkaido Snow Festival, and The Mills Reverie are seasonal content. That probably means IO will re-add them later, so I won’t include them in the list just yet)

Thanks to @BlobSponge for writing up all the Challenge Packs

You could add the challenges that were removed.

Are the new headphones the same ones as those from The Undying? If so, we’ve now got all three inventory items.

Yeah, I’ll look into cut challenges and add them to the list. Off the top of my head I can only remember Sgail having challenges cut

Bangkok had Slam Dunk and that Tuppence one removed.

There was that challenge in Whittleton Creek, but, as nobody could achieve it, maybe it doesn’t count.

Updated them into the OP

There was that challenge in Whittleton Creek

Oh yeah, it was to do with the postman right?

forgot about the Sarajevo Six, those were terrible anyway.

Yes. It was called ‘Priceless’. Took me a while to find it’s name. They did replace it though.

The ending was really good. That little dialogue in the end. 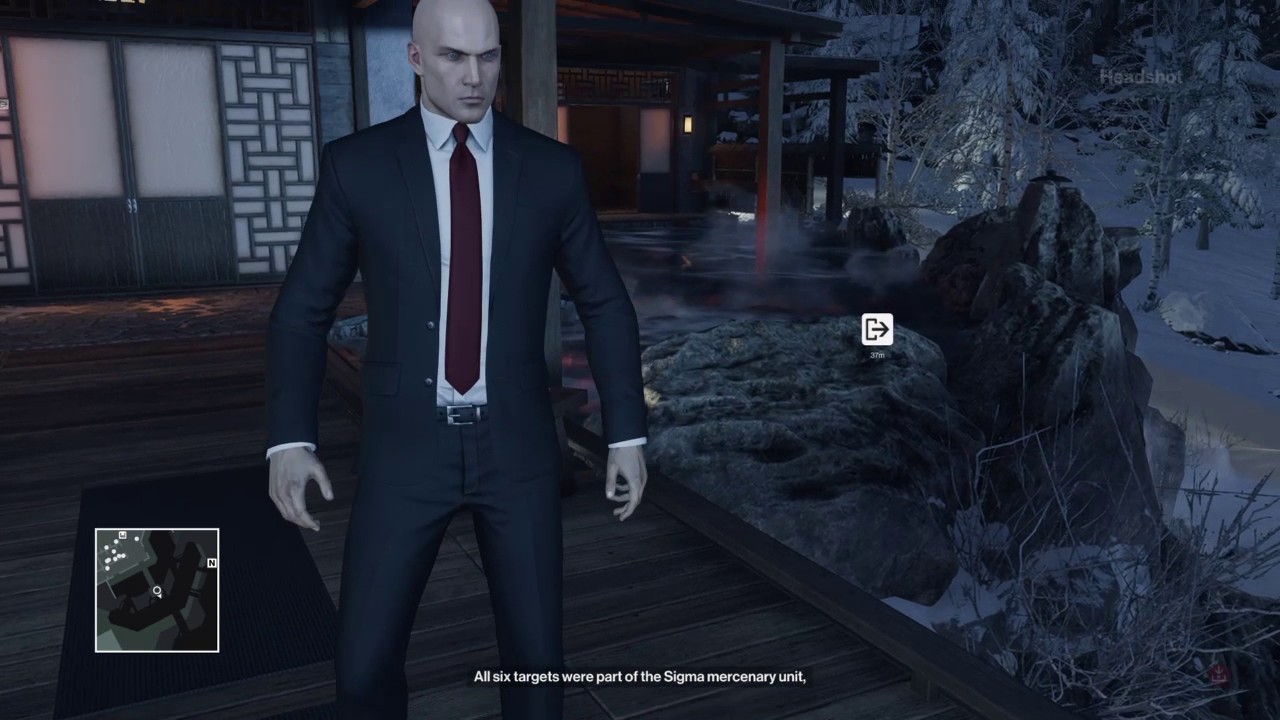 The Seasonal Missions… for now

And don’t forget Sniper Co-op (I think, can’t actually check because they haven’t granted me access to H2 levels yet lel), I believe it’s still active in H2

Sniper Assassin is Solo only in H3.

There’s more but can’t pinpoint names at the min, also the seasonal missions;

added them to the OP

I’ll check on the challenge packs

These two are still in the game. (Or at least my copy of it.

The Halloween Escalation is missing as well. And with it the awesome map reskin.

These two are still in the game

My H3 connection absolutely died so I can’t actually check

I trust you tho Zero

The Halloween Escalation is missing as well

Won’t they probably add escalations and challenge packs back in later, like they did in Hitman 2? Honest question, I just assumed they would.