Parvati. Other than Montgomery, none of those others are either capable, competent, or trustworthy enough, and even Montgomery has an arrogance about him I wouldn’t trust. Parvati is fair, tough, trustworthy, and even one-handed, her skills with a blade will be a must in a zombie apocalypse, as well as her experience living like a mercenary and pirate, with little food, few allies, and preparedness for constant strife. No-brainer on this one.

Yates is old enough that he’s probably going to be slower and easier to outrun. The zombies will be too busy with him and I’ll be able to get away, at least once.

If it makes you feel better Yates would totally do the same to you if he had the chance.

I doubt any of them would hesitate for a second.

They might hesitate long enough to decide if they really wanna do this now, or wait until a little bit later, but that’s it.

You all are missing the one true answer.
Him : Since I expect that he was the one that created the zombies in the first place. As a way to punish all of the bullies, finally make the whole world quiet, and revive his dear mother (to smother her all over again).

At best he would give me a vaccine / zombie repulsor. At worst his agoraphobia means he will know all the quiet remote places.

Wait, if Caruso could create zombies from people who have been dead that long, making it not a traditional zombie apocalypse, does that mean 47 has to kill all of his targets all over again?

You can’t kill what is already dead. 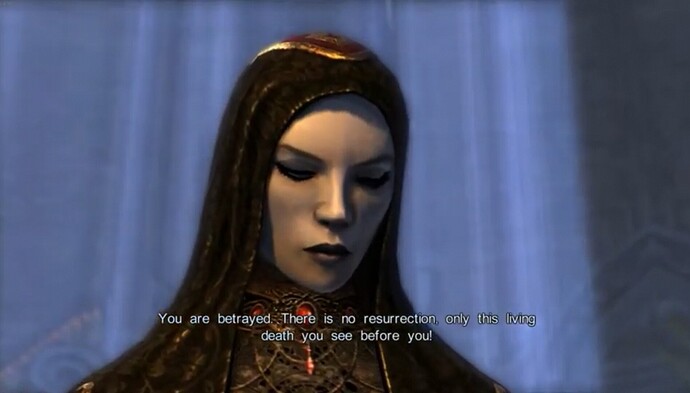 Based on recent poll above, how do you think, will there be Year 3 at all?

Or, is it going to slowly die out? Or is it about to ramp up?

Like, are they saving more and better stuff for year 3?

i always assumed year two was largely in support of the steam/vr release, with freelancer as the big finish before committing everything to bond. i don’t know how any of this works though, so it’s more of an uneducated guess than anything else.

Like, are they saving more and better stuff for year 3?

Yeah, I also still hope for reviving Ghost Mode.
But still I know, chances are quite close to zero

They could still surprise us with a Year 3, but I’d put that at, maybe at best, a 15% probability. English is a Germanic language so it’s more than just words, it’s in the same language family.

Yes itbis my friend, I’ve played enough Assassins creed Valhalla and thus read all about it for one year!