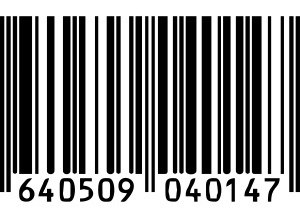 I always wondered: Is The Final Resort mission called Trouble In Paradise on other versions of Hitman or maybe on other consoles?

I’ve never heard that name so I don’t think that’s the case. I can find two videos on Youtube with that title though.

I may have made a mistake on that. I’ll change it when I find out myself.

Ahh, okay. Even IOI seems confused about “Trouble In Paradise” now that I looked further into it: 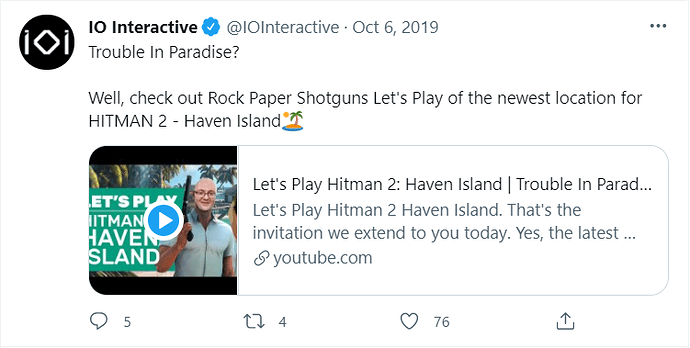 Somehow I didn’t notice that, so thanks!

Wouldn’t saying “Trouble in Paradise?” make more sense for the tweet though?

If you look at it that way, yeah, it makes sense.