every hitman player ever:

Great now I’ll have that stuck in my head. Need to listen to Invisible Sun replace it.

Thankfully he managed to get this fantastic new piece of tech from the ICA before he went off the grid.
(If we consider he’s always had the camera since the beginning of the WOA, as retconned by Hitman 3 allowing it default in every level…)

Finally got around to playing the new map. It’s better than I expected and I like the atmosphere. Has quite a cozy feeling to it. I also like the nooks of the different beach areas

I’m happy to have more free content, tho from a thematic point of view I think the location is a strange choice. It’s missing some of that Grandiose feeling.

If the pirate base was a part of a giant Oil tanker or something it could have made Akka’s crew more menacing. Maybe I haven’t explored enough

ICA always has the latest tech, including this 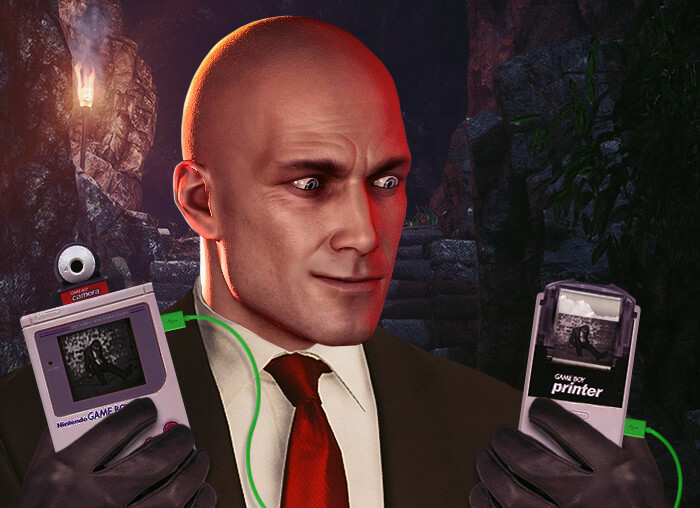 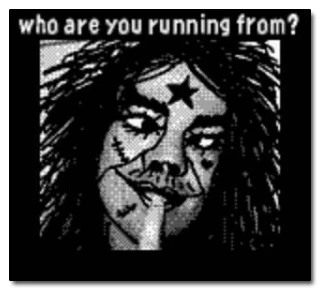 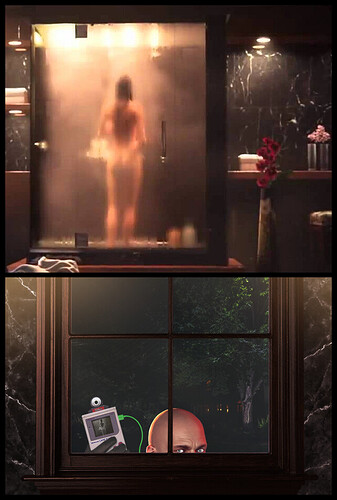 i really now just want a series of 47 just taking photos with a Gameboy camera.

If there’s gonna be an update for this new map, IO should make it so the jukebox at Farah’s place works exacrly like the one at the bar in Santa Fortuna. Maybe even incorporate P-Power into the mission with him either being just another bystander hanging out at Farah’s or having been hired by Akka to work on one of her tattoos. Maybe add a sideplot where Akka has a crush on him but believes in uhh…tough love. 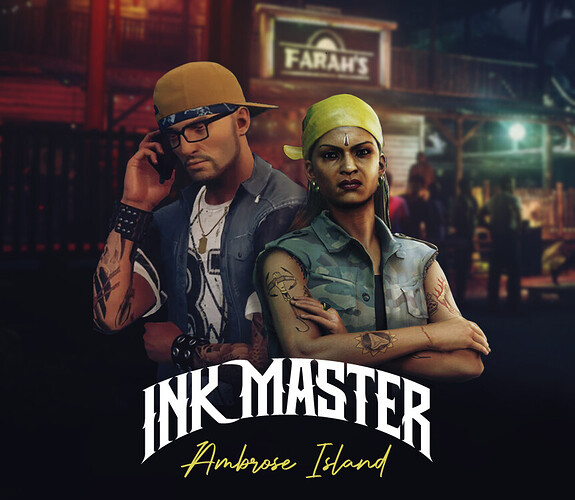 Injecting Edwards also had its own cinematic, as far as I remember.

Why did the Malitia catch Lance? Only to cause some trouble for Akka? I thought they should respect Akka in case of ruining the coopration opportunity.

I think it’s implied that one of the militia soldiers was basically doing what Crest did to Grey; taking matters into his own hands to show initiative and because he thought he knew better than the boss, so they scrubbed Lance because they thought it was a good idea at the time.