If you act, with confidence, like you are supposed to be somewhere, no one will question it.

If you hear a noise and then you see a gold coin, leave it be. If you’re positive you can safely collect it, and you do so only to hear another noise and see another gold coin, RUN THE OTHER WAY.

Have helped me immensely with laughing

Pretty sure you’re thinking of a Futurama quote there 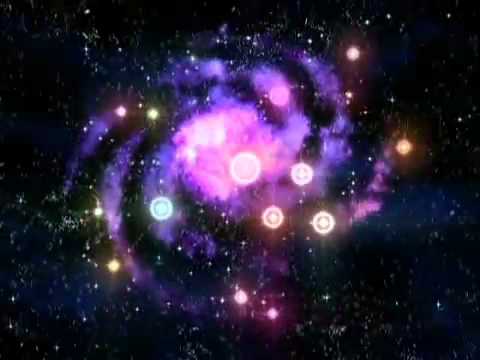 It applies to real life just the same. Futurama was a brilliant show.

One of the great things about the behavior patterns in the game is that they are based on real life, at least to a point. Normally, people don’t start shooting at you for stepping one foot over the line, but generally, a lot is based in fact.

People don’t tend to notice things if they aren’t out of the ordinary. Uniforms can make people just look away. Even people who work closely together won’t tend to look beyond the uniforms a lot of the time. Confidence and acting like you belong somewhere really can get people to just ignore you and assume you are meant to be there.

While a lot of people try to take credit for things, most of the time stuff just happens. We don’t tend to notice when the janitors are simply doing their job but if garbage starts piling up, we start to notice really quickly.

People will tend to notice noises and investigate but they won’t bother to pick up a stray wrench or a screwdriver. They will report a gun laying on the floor though.

The game’s behavior does tend to run pretty close to how real people would react in those situations, which is pretty great, and it speaks to one of the reasons why the game is so easy to pick up. You’re exploiting things in the game that you could probably exploit in real life, not that I know anything about that…

Futurama was a brilliant show.

I had an idea… Has anything like this been done before?

I think the only way it could be done is by more than one person making contracts and communicating with those other people. So that before a contract is published - they get the other person’s CID# and put it in their own briefing. So one contract could reference another.

Maybe even a choose-your-own-story series of Contracts could be made if multiple CID#s are listed.

Or maybe it could be done by 1 person if they worked backward.

But not for the multi-path Contract IDs. That would probably take a small team. Or one person with multiple computers…

Does anyone know if I connect this: 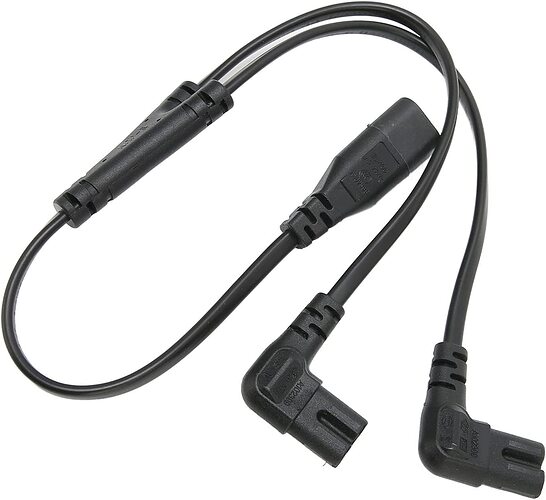 To a PS5 and a TV on one single cable, would it cause problems like burning malfunction or anything similar? Would it work at it’s normal power?

Not gonna lie: for a split second, before my eyes adjusted, I thought it was a picture of a real life fiber wire.

Sorry, I can’t help with your actual question.

European power is different to UK power so i’m not 100% sure. But I would say nah. Each should be powered by a separate IEC as they draw a bunch of power.

my eyes adjusted, I thought it was a picture of a real life fiber wire

Now I can unseen it

But I would say nah

Thank you for the reply. I’m more to that side too but at the same time I am trying anyway. Was hoping for someone who did this as well. Worse case scenario what could happen?

Worse case scenario what could happen?

You trip over it and crack your Skull

He tripped over some cables, cracked open his skull on the floor. The world’s most nefarious assassin died of clumsiness.

Worse case scenario what could happen?

You can try it. I’m sure it will work… But maybe after a few minutes check the 1 chord to see if it’s warm or hot. If not then maybe… 30 to 45 minutes.

That’s the only thing I’d be worried about - is it overheating, mainly due to the wire size having what would be twice the amount of voltage going through it.

Then again, that might be what it’s made for.

Edit: If I may ask, what was it for originally? Or what did it come with? Or is it sold from (wherever) like that by itself?

Is Urben’s contract creation guide on the forums somewhere, or is it stuck in the old one? I can’t seem to find it.

Is Urben’s contract creation guide on the forums somewhere, or is it stuck in the old one?

On the old HMF @Urben made this really great guide for good contracts. With the release of H3 I guess there will be a lot of new players and a lot of new contracts. It would be a shame if this guide got lost in the archive of the old HMF. So I’m just reposting it here – none of it is my work, it’s all @Urben. This guide is aiming to help, not to set rules. I try to list arguments for and against certain elements of contracts so you are aware of them and are more able to make well-like…

I need it for cable management. I bought a new tv and it has this middle stand and the cables are all on the sides of the tv. My old TV had these small feet on the sides where you can hide them inside instead this one it’s all out in the open and it drives me insane.
So an idea strike me: Why not one cable for 2 things? So I searched online for C7 double cable and here it is.

This is how it looks now 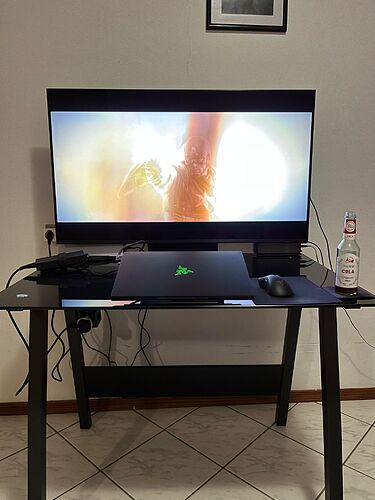 And this is how it looked on the old tv 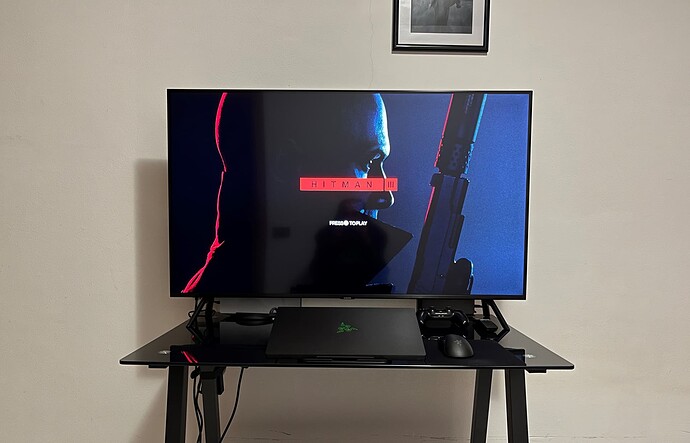 I change it with a 43 inch because the other one was too big for my room and my eyes were burning. Not to mention at some point I had nausea.

But maybe after a few minutes check the 1 chord to see if it’s warm or hot. If not then maybe… 30 to 45 minutes.

Thank you for the suggestion. I will do exactly this once the cable arrives.

(And oh boy that’s way more info in there than I expected!)