IOI stated that this problem for PC players will normally be solved at the end of this month:

Source: Known issue of this forum.

I saw that, but until this thing will be the actual fact, something might go wrong and the solution can be postponed further

I really hope there is a new celeb for Hitman 3.

(Mighta been harder this time with the pandemic).

How would a leaked roadmap for March be accurate if we’re almost a month away from that?

If we’re talking Absolution unlocks, I vote the Priest outfit.

First red flag: Is that in reference to Kane, from the Kane & Lynch series? IOI has been doing tons of references to the Hitman series with their deluxe escalations, so it doesn’t make sense to suddenly branch out into something totally different.

Second red flag: The image is using the normal Berlin location picture, whereas the other escalations have their own custom 47-wearing-outfit pictures.

Third red flag: I don’t see IO making a revolver item that would need custom animations, especially for an item exclusive to DLC.

Also all the pistols in WoA are angled with the end pointed slightly at the camera, so that’s a dead giveaway too

I hope we get an unlock for Hitman 1 & 2’s signature suits that doesn’t require ETs because I know a lot of people complained in streams I’ve watched that the lack of gloves on the default suit annoys people.

They always had promised 6 total DE escalations, 1 for each map.

Misread that as Kanye suit initially and was like “yeah that makes sense for a club”.

The one thing that makes me suspect it’s legit is cause I actually recognize that suit. 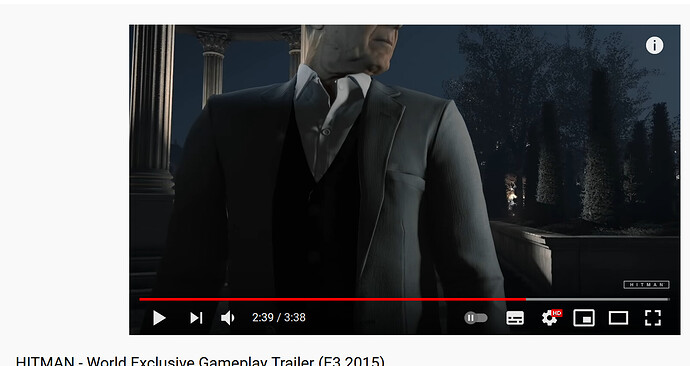 I think the guy who shopped it literally admitted to it in this thread.

That and I never seen IO use a Location Picture in a Roadmap that is used to advertise new content.

Plus, as far as I know, all “Deluxe” equipment unlocks are a reskin of another item.

Maybe the shotgun? Is there anything special about it? Don’t think so, though.

EDIT: So, uhh, wrestler outfit, and we’re going to get a mace reskin called Mjollnir and an ICA Remote Audio Distraction that plays wrasslin’ music and taunts.

The sniper rifle with the Chinese set isn’t a reskin. 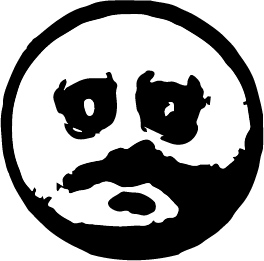