It can’t be that hard to program and animate a revolver can it? Same programming as a semi auto only it takes longer. Then you make the animation which I know takes a while, but I really hoped we’d get one.

On the small details side, really like how Agent 47 wears Lucas Grey’s outfit in Berlin after Dartmoor.

Well, i finished Hitman 3. Lovely lovely game. Tho i wouldn’t rate it above Hitman 2. At least by now, it depends if IO is good regarding post-launch content (i’m getting the suspicion i will be disappointed as always) 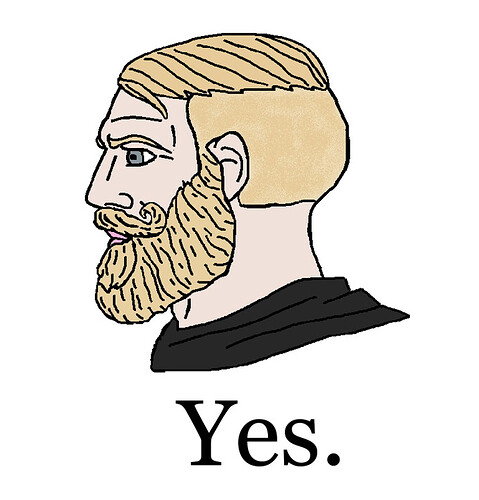 So what? It’s Hitman Forums, not r/gaming.

A lot of us are fanboys. That’s why we sought out a forum dedicated to a game, bc we like said game. Many of us have even donated to keep this place up and running bc we like it so much, but it wouldn’t matter how great the forum was if we didn’t first like the game it’s about.

'm not saying anything here, I just think it’s a weird angle to show Diana at…

Apparently I have to say it. She looks fucking pregnant. 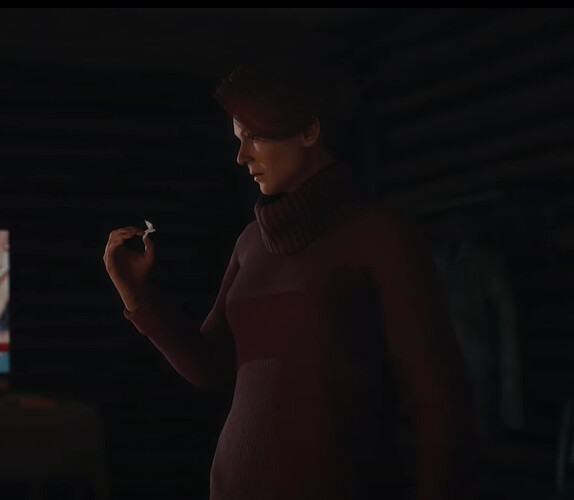 It is super weird and not helped by the fact that the sweater makes her look fatter than she does.

Poor guy just gets his memories and emotions back and WHAM! Dead brother

He picked the wrong week to give up not having emotions.

Is it just coincidence that the games closing cinematic has 47 about to go on an uphill snow run just like the first trailer for H2016 ?

Most likely not just like how the sun rising at the end of The Carpathians is most likely intentional. Also a book end since the first real level (Paris) begins at dusk and the last real level (Romania) ends at dawn (or night if you count the tutorials which also makes in no coincidence)

Nah, it’s the ICA fuck cabin they were sent to after the training level

Before I click the link this is gonna he business and then pleasure isn’t it?

Also I heard there’s a bug where the artic rifle has wallbanging, is that true?

Did you want challenges like shoot all the pigeons or kill/pacify X NPCs with Y item back?

Of course not lol those were filler.
But I would like more assassination challenges please​:pray:

No but I’d like some like “complete SASO on Master, no evidence, etc.” Or playstyle challenges. Or challenges that involve killing the targets with chandeliers or whatever. Stuff we do regularly that all of a sudden doesn’t earn challenges.

Also holy shit guys you can now change ammo type in main levels with the artic sniper. I just tested it

You can complete the level once and not have to do the core again.