Im trying to use the most recent Framework version but im always getting stuck in a infinite “staging” proccess, any ideas?

Mendoza Refaced V3 isen’t dead. I just started into modding again today, which I haven’t done pretty much since the Release of Ambrose.

Aside from some Models, I also got some News to share, which is that Mendoza V3 will be my last take at Refaced, which is pretty fitting seing as I started that Journey with Mendoza. That of course does not mean that I won’t be doing any more Model Modding anymore.

Instead I plan to finally move on to NPCs as a whole. Take the Guy below for Example, who appears a total of 9 Times in Mendoza, quite the Number isen’t it? The New Mod Series “Reswapped” (Working Title) will change that via Custom Models I make, aswell as the usage of Unused Models from which there are actually quite alot, if not really in Mendoza.

Anyway, before I go overboard with New Concept, I still aim to finish Mendoza Refaced V3, so here are 2 New Models and a WIP One being finished. 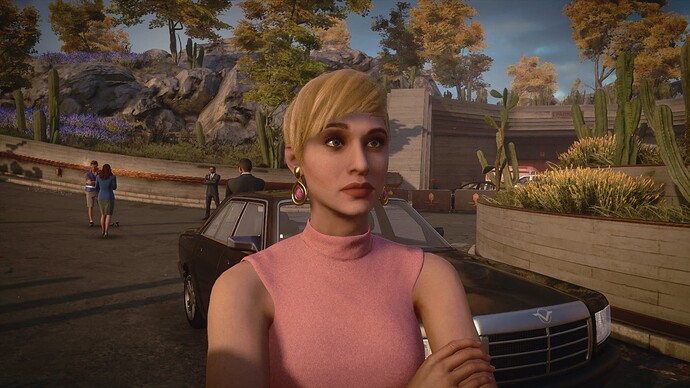 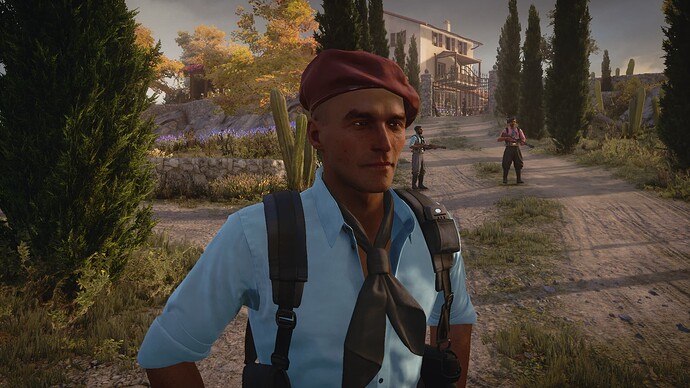 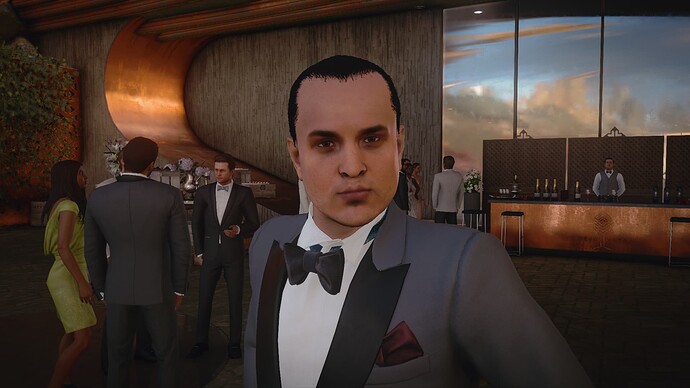 Please tell me you’re using the framework now Mekar. Then you won’t be able to say IOI is targeting your mods specifically (when in reality they were targeting no one).

the best thing is too put it into framework thread

I tried to, but I kinda prefer the Classic Method for now. That being said, my Files for this Mod are as sorted as they were never before, allowing me to easily identify any issues on the uprise.

Probably not want you wanted to hear, but I know my way around this method, while Framework just confused me more, especially when it comes to which Depends need patching for my 2016 Heads in particular.

I will give it another shot for “Reswapped” though, since for this, I will work less with direct Model Editing and more creating Models in Advance to use alongside unused Models.

I tried to, but I kinda prefer the Classic Method for now.

But that’ll break them on every update. (including the upcoming october update) It’s also incompatible with anything that edits them.

while Framework just confused me more, especially when it comes to which Depends need patching for my 2016 Heads in particular.

What exactly was confusing?

But that’ll break them on every update. (including the upcoming october update) It’s also incompatible with anything that edits them.

Why’s that? The only thing necessary to do, after every Update, is to re-patch the packagedefenition. Aside from the One Patch that locked me out of being able to mod anything past Dubai, nothing really broke my Mods.

What exactly was confusing?

Well, like I said. It was confusing to me what Depends where necessary for the Heads now and which weren’t.

Why’s that? The only thing necessary to do, after every Update, is to re-patch the packagedefenition.

Because their packer automatically updates files. And if you’re shipping binary temp/tblus they’ll be incompatible with any of the game updates or other mods.

Would it be possible and if yes, how long would it take to turn the Mod into a Framework Mod?

Would it be possible … to turn the Mod into a Framework Mod?

if yes, how long would it take to turn

It depends, what have you done exactly? If you want I can help you make it SMF, just ping me in g2m/DM me in discord. invalid#4459

Depends need patching for my 2016 Heads in particular

We have a million methods that are better than just “patching dependencies”, it’s not mid 2021 anymore.

Well, there’s been a development. I will start working on Reswapped from today on, since I got the hang of SF, thanks to @Invalid and Mendoza already rose from 6 International Guards to 8 (Technically 9). 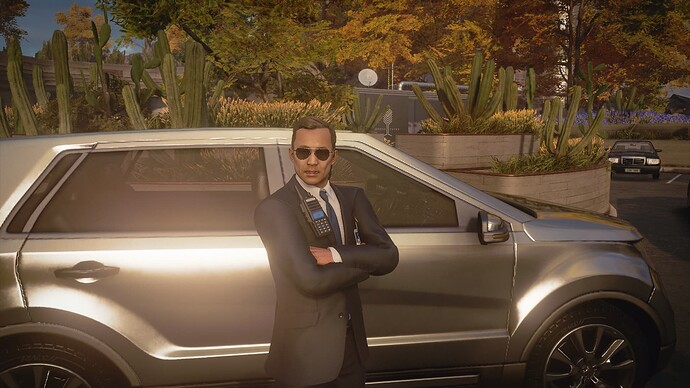 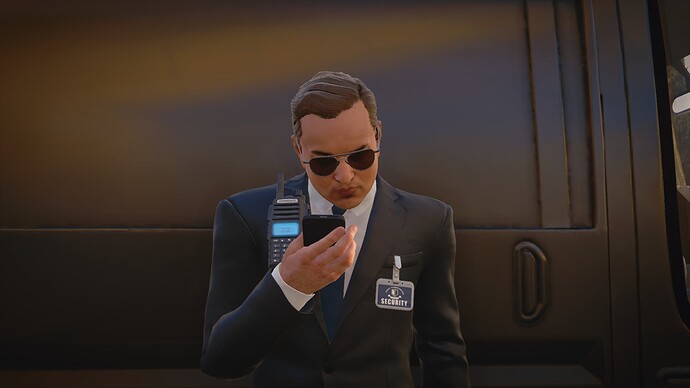 I wish Grey had the director’s disguise on plus the wig. 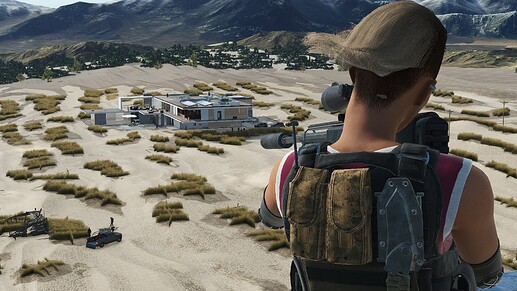 Is there a Xbox option? Sadly i dont have modding capabilities

Pc only Charlie that looks cool

I meant on the poll, it was a joke as im obviously not gonna be able to play it as its pc only

i know Charlie good joke tho