Hey, I love your works on this, these faces look great! But I was wondering if you were considering making them Simple Mod Framework accessible, because when I upload these in my runtime folder I need to update packagedefinition file, which messes all previously updated files.

Okay? That’s actually my first Mod that I made with and for Simple Mod Framework, so it shouldn’t be a necessary to update the runtime.

Still, thanks for the positive Feedback. I’m glad to hear that

Oh sorry, I haven’t noticed, because it did not display I need SMF when I downloaded it. My mistake, haha.

Interesting. I added it as a Mod Requirement, maybe Nexus didn’t save it? I’m gonna take a look.

I wanted to try your mod, but it is not working. First, the file on Nexus Mods has the 7z format, while Single Mod Framework only supports zip. I unpacked and repacked the archive as zip and then I was able to import it into SMF. However, even after deploying the mod, I don’t see any changes to the game. I tried to load up Miami, but it just shows the regular mission, not what is shown in your screenshot. Finally, I’m not even sure, what your mod does. Can you help me out?

Go to locations, Miami and you see two new mission 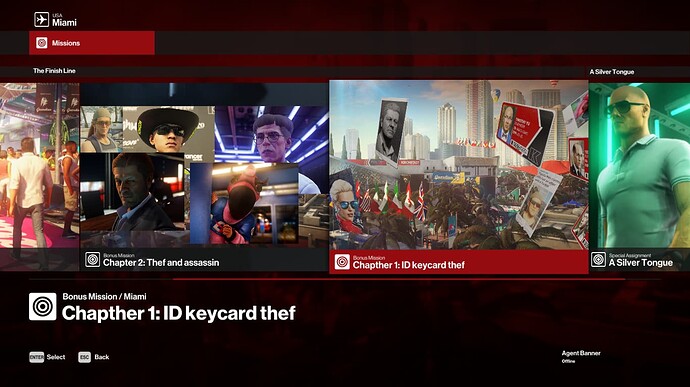 I didn’t think of trying it offline. It works now

SMF doesn’t support 7z. You should distribute your mod as a ZIP; extracting mods yourself isn’t recommended.

okey, on future was all zip format

Now you can play in Peacock !

PCGamer have published an article about a new mod called ‘minilancer’ - a showdown only version of freelancer - that not only manages to not mention freelancer at all, but even ends with the line “Honestly, this sounds like something Hitman games should include in future editions.” 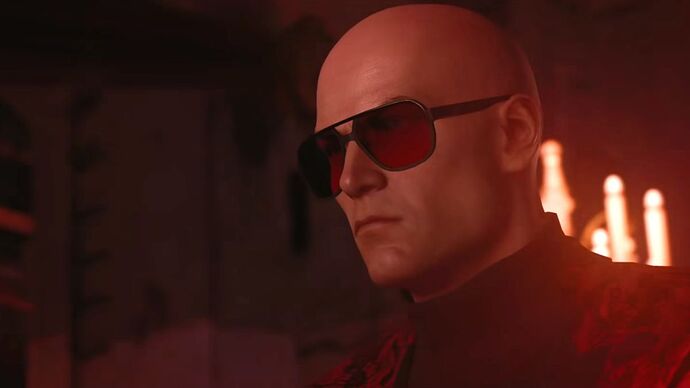 Make Hitman 3 a mystery game with a mod that gives you four suspects and only...

There’s been a few ‘interesting’ articles in this area. Like one which called datamines on Freelancer “Leaks” (Leak is usually when someone intentionally or accidentally lets it out from inside, datamine is when you go in searching for it), called it “Freelance Mode” instead of Freelancer, and in my opinion attributed the datamines to a person who made videos about them but not the person/people who actually discovered them and shared them both here and on Discord to begin with; but it’s possible the person who made the video happened to find it at the same time on their own and just didn’t share it fast enough, so I stand to be corrected on that

And then you can see if you agree with these To celebrate 20 years of Hitman, we've put together the best Hitman 2 mods in one list so you can make the most of the game today.

The Best Mods For Hitman 3 Worth Trying (All Free) – FandomSpot

Hitman has brought us some of the most exciting special agent experiences in gaming. It’s what James Bond games wish they were – without the whole “hired killer” thing. While most fans got started… 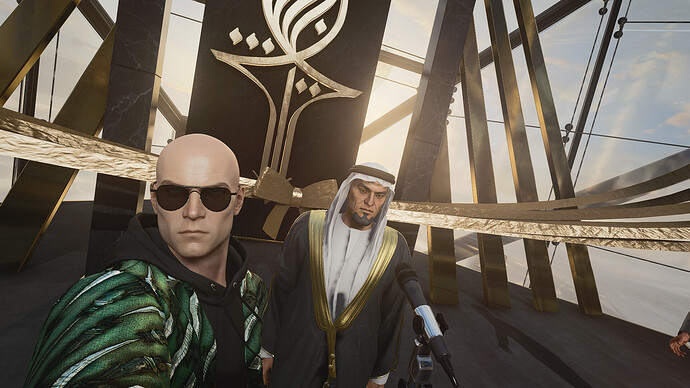 Hitman 3 is an amazing game where you play as Agent 47 who is an assassin and the plot of the game is just assassinations. The modding community for this game is really small but they make some really fun and interesting mods that you can play with.... 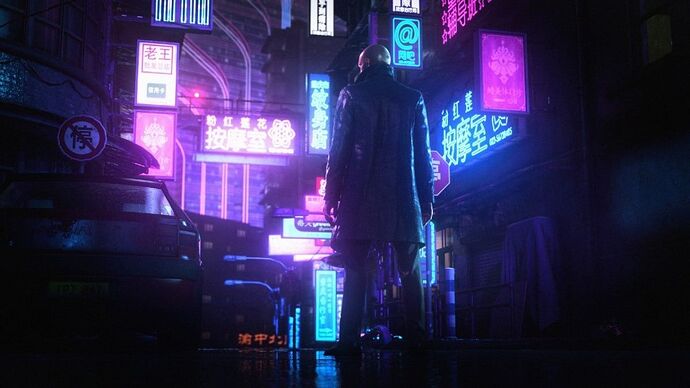 The Noodle Massacre is alive again

Hi, would anybody happen to have the “Face Variations” mod on hand? I accidentally deleted it while I was migrating to the new version of Fluffy Manager which… Was a very messy process where I thought my old mods weren’t compatible, but actually they were since there’s a hidden mod conversion tool, so files got moved and folders got deleted and… Ugh

The nexus page has been down since October Face Variations at Hitman 3 Nexus - Mods and community and I can’t find the mod anywhere else. I am looking for the Hitman 2 Face w/ Numbered Barcode but will settle for just the Hitman 2 face if anybody has it.

Even though the mod is set to hidden, you can still download the mod if you have the files link - which I’ve found. Ignore the preview stuff below that the forum is generating, just click the link.

This mod is not currently available

Here’s an archive.org link to the mod page with instructions if you’re also after those.

You are an absolute legend!! Thanks so much!!

Are there any mods that retexture the seven deadly sins suits? I’d probably use them if not for the incredibly gaudy patterns.

I only know of is the one to change to color of the Gluttony suit: https://www.nexusmods.com/hitman3/mods/348

Yeah, bumped into that and it genuinely generated a facepalm… Next thing we know, she’ll write a follow-up article in two months praising IO for so quickly implementing a mode inspired by minilancer

You’d think that among a staff so in love with H3, someone would’ve noticed?

I’ve problem with Simple Mod Framework it’s running very slow, I can barerly using it. I’ve downloaded it for Accent Overhaul but I can’t and don’t how to enable it. First at all - when I start SMF it’s eat over 75% of my CPU power. I don’t know how to “add” this mod, because there is no any explanation how to instal it. Windows also bloced whole application because recognised as dangerous application.

Second question is - where I need to keep these mod files? It need to be in game’s directory, or what ever on HDD?

Anyway - When I choose this mod in SMF nothing is happend, but when I’ve restarted application I see that mod is added but not turned on. When I try to do this - everything works do damn slow that its just freeze my whole PC. 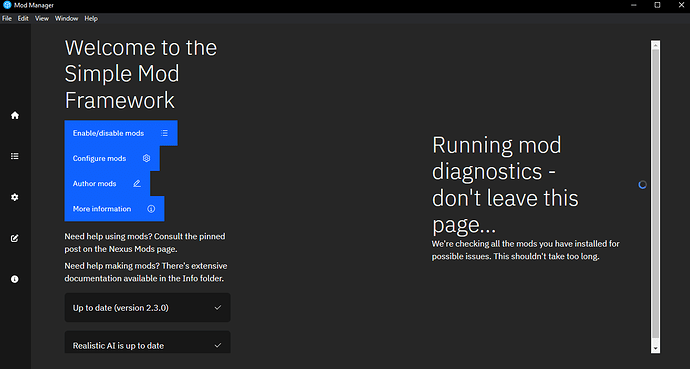 What I should do?