Let us finish Hantu first haha. If only you knew how long it was to put coverplanes, ledges etc…

Can anyone tell me where/how npc data is stored? I would like names, starting coordinates, and their routine/walking paths if possible. I’ve been googling to no avail

Generally speaking, names are stored in the REPO files.
NPC entities in the maps themselves are assigned a repo id, which just grabs all their relevant info like name/images

Here’s an example of a repo entry:

The NPC walk patterns, coords, and animations are all stored in whatever map they’re in

REPO is just a massive JSON file, so you get it from IO’s servers whenever you connect in online mode, but you can override it with a modded copy in offline mode.

Only just realised the mod to bring back older camera angles (in this case Blood Money) also lets you aim in first person.

Modders think of everything. It’s on the nexus as Classic Camera View.

Thanks! Thats super helpful! One question though, I was going through the REPO and there were a bunch of characters named “Teller”(at least a few had references to Golden Handshake) but there don’t seem to be any characters with that name when I load that mission. Does the repo not always have the right names?

Those people aren’t ever actually used in game, as far as I can tell. Their images are associated with a real NPC though.

Not everything in repo is used, but some unreleased content is there, as well as buggy/indev/never used stuff like Teller people or other weird npcs.

While not planned originally to arrive before Freelancer, a change in my worklow allowed me to get actually get it done before, so I proudly present the current Full Release of the first Reimagine Mod, Mendoza Reimagined 1.1. 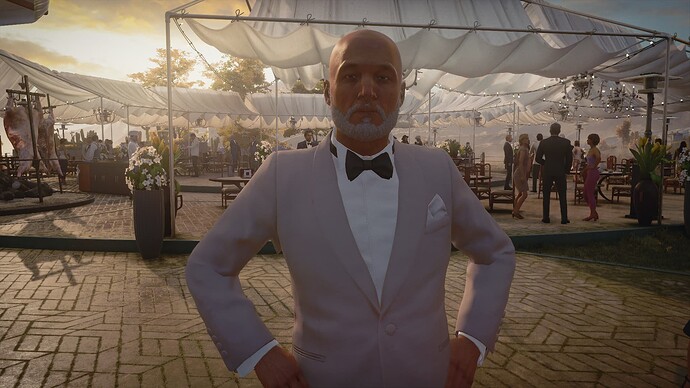 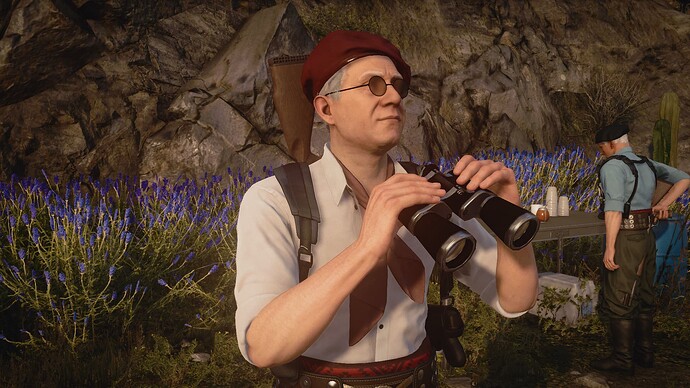 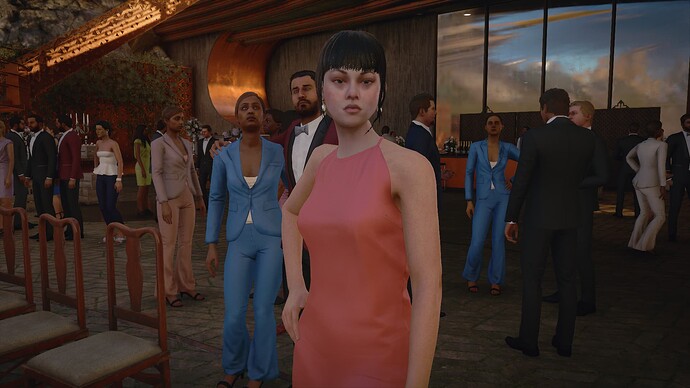 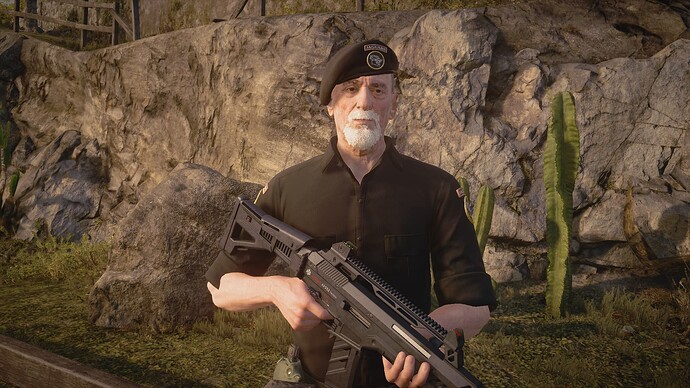 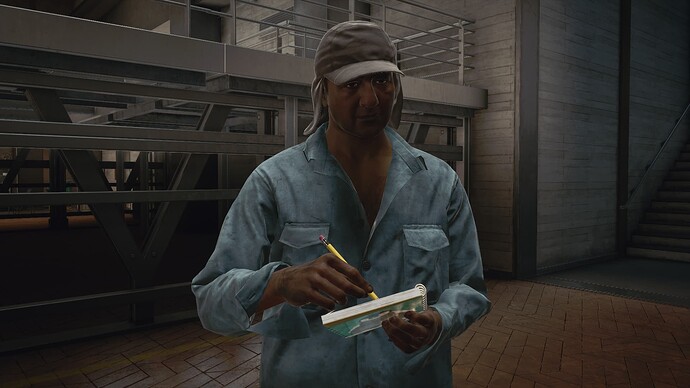 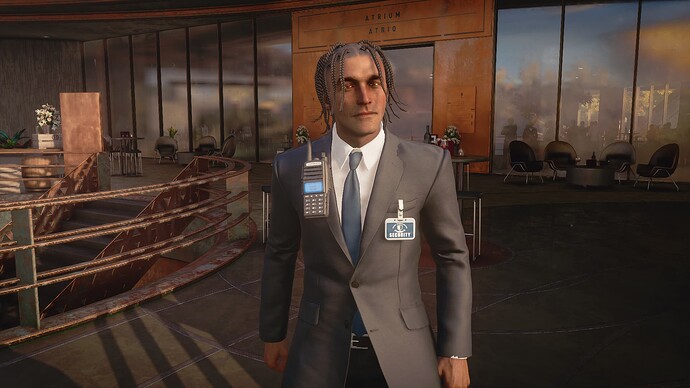 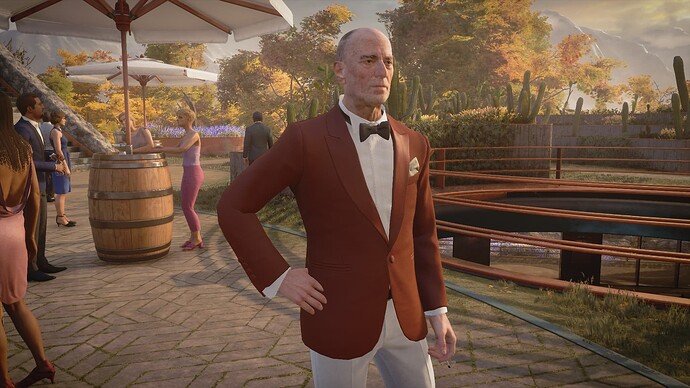 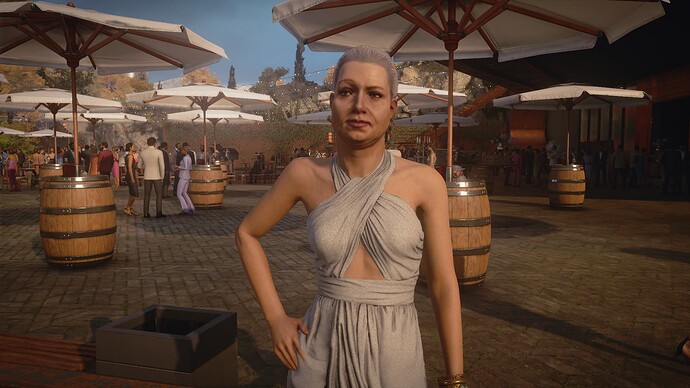 One of these Models was inspired by a Hitman Target from the Past. Feel free to guess

My awesome mod, Spinning Stars. Spinning stars will appear around knocked out NPC’s heads. Inspired by the alpha build.

Now make them wake up, and notice blood pools, and only speak in subtitles such as: ['af25edb']!

I feel like if this guy catches me trespassing he’s going to say;

“Come on now son. You know better than to be wondering 'round here. Now you just go on back the way you came or I’ll get in trouble. You wouldn’t want me getting in any trouble, now would you?”

“Now off you go old bean, here’s a candy for your troubles”

Got to thinking while Freelancer is about to release with the patch.

Could Escalations be modded into 1 Mission, instead of 1/3, or 1/5, etc. And only the final tier would be played, using a mod, and “exploration-like” checkpoints are achieved once you eliminate each target?

For me, it wouldn’t be a training exercise on how to kill those targets, it would be immersive in a way that i am going to finish a big mission, however i don’t have to eliminate the same targets more than once. Repeated killing of the same target is immersion-breaking for me.

I have a question, and I hope it’s okay to ask… but is it possible to change the story picture of Diana in the new main menu with this picture here of Grey? 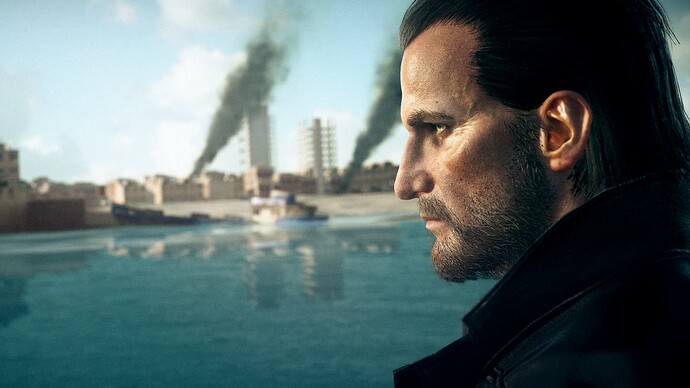 As if you are surprised I am asking this question

As if you are surprised I am asking this question

This possyble and very easy

I am no Modder, can you help me with that maybe? Using these Mods, which makes the system of hacing hidden laptops obsolete, as the codes are scatted clues in HITMAN.

Everything else, would be checkpoint (Exploration-like) points when you have a Modded Escalation, and turn it into more of a set of Elusive Targets.

Gar0npeX’s Tactical 0perations Suit is a big reason i want to play Freelancer with Suit Only. It will be tough, and Escalations that don’t have repetitions, would also be amazing, if not more-so than Freelancer.