Same issue, it never loads into the safe house

Anyone know how to fix this

@Dinozafr have you sorted the issue?
If so, how did you?

I am now re-install Freelancer, maybe this helping me

No, i re-injstall Freelancer and game still don’t launch

I can’t even launch just Hitman 3 I do believe we ain’t meant to talk in our language on threads and such because not everyone can understand people speaking their native language.

@Urben? Can you confirm.

English translation for anyone who need it:
You just need to terminate windows for it to work? Because I have the same problem.

These days the best way to get support is by using IO’s Zendesk:

That is english, I don’t know if Zendesk support other languages there.

Its maide not really what you say

Na i just thought I’d mention it to you, o be kind to you, and because it is a technical support thread and i know other people may not have the abilities to understand the language and so may need a translation, they could also be facing the same problems as you were on about so having the ability to understand the ideas you said. 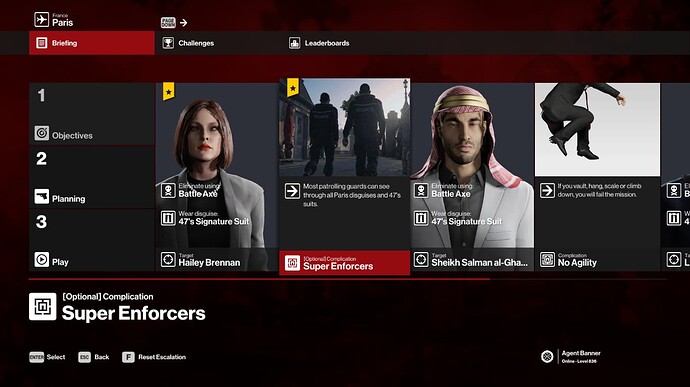 Description : Game does not run smooth as you can see on graph in upper left corner. I have tried limiting fps and changing in game settings but nothing works.

Steps to reproduce: Launching the game

Attach Image of frametime below: 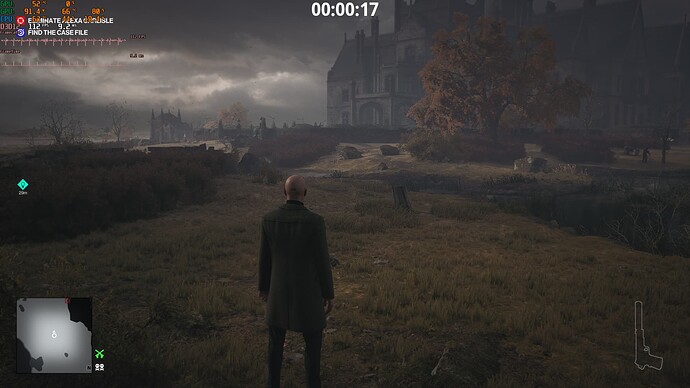