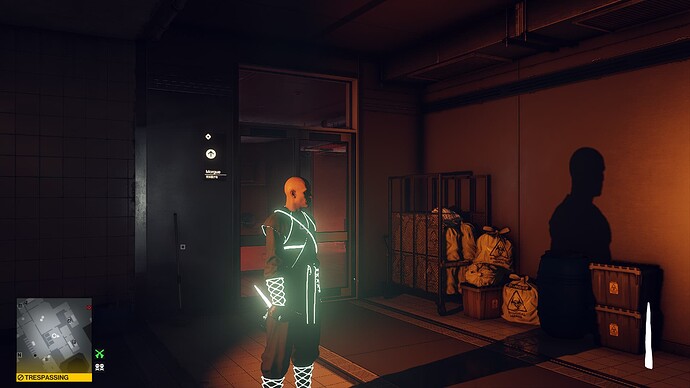 I agree. But I suppose my post could be misconstrued to where people would think that’s what I was implying. Uh… So what if an icicle were iridescent? Then I guess that means that the katana would need to be transparent like the icicle in order to “glow”. Regardless of Iridescent texture mapping/masking, or however the effect works. I know. It’s 2 separate things. “Glow” I’m going to assume the icicle item refracts nearby light to give the glowing effect. The icicle itself is not the sou… Maybe something bigger is waiting on October If Freelancer is set for November, then I can see us getting two Featured batches next month. There’s only about 4 full weeks they can use, and I’m sure one of them will at least cover the reactivation of the Mills Reverie for Starter Pack people.

As for the other 3 weeks… who knows? But at the very least one for FCs is very likely.
Freelancer could be a part of one of them, or at least a Freelancer reveal/stream?? I’m hoping so.

Am I too spoiled when I say this roadmap is mid again? Bro these unlocks and elusive targets are boring. Cosmetic unlocks are litterly only fun for 5ish minutes until its not new anymore. The “suits” IO adds these days leave a taste of fortnite garbage in my mouth which totally doesn’t suit hitman. We went off the rails a long time ago I feel. And the elusive targets, with all due respect, are repetitive and boring. Scrap “elusive” in the title since we’ve seen (and played) some of 'em to death. Pun not intended.

Ofcourse IO needs to fuell Hitman 3 with content to keep players in. The quality, however, is starting to get dreadful. No offense guys and gals, even though this might come off as a spoiled brat rant. Wake me up when Freelancer or another bonus mission drops.

Oh no… it’s just as I feared. It has atrocious bloom!

It’s pretty weird that the Neon Ninja Suit is just a normal suit in Hokkaido when the White Shadow made everyone hostile.

I guess it´s ok if they can see your face

(also, calling this LED abomination a ninja suit is an offence to all things ninja-related)

How I feel being probably the only one content with the ninja suit: 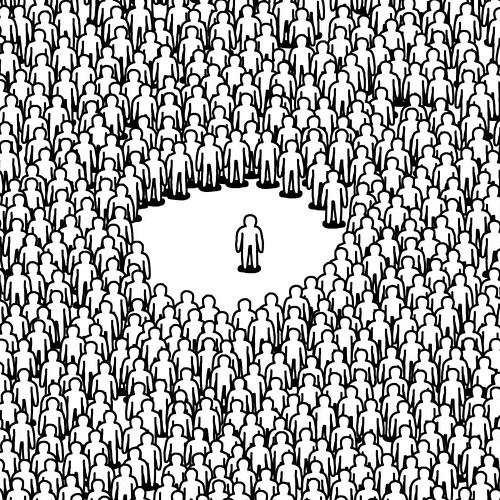 Next month must be game update.If this month was be 2 arcade released.

There are 5 or 6 ETs from H1 which are never used in arcade yet. Im kinda dissapointed about current arcade. All targets I played such many times and only fokin reason why must play again is my 100% completion downgrade

What’s wrong with being your own portable nightlight. 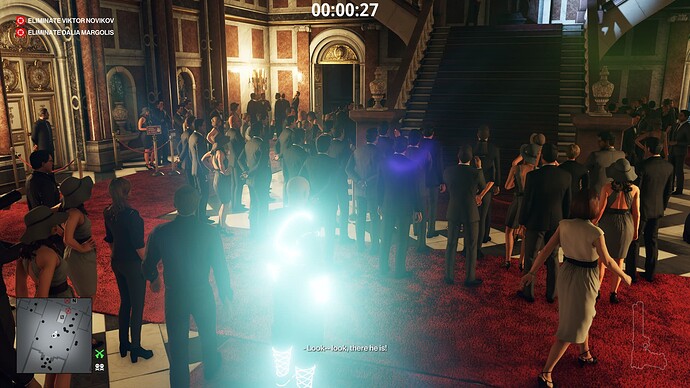 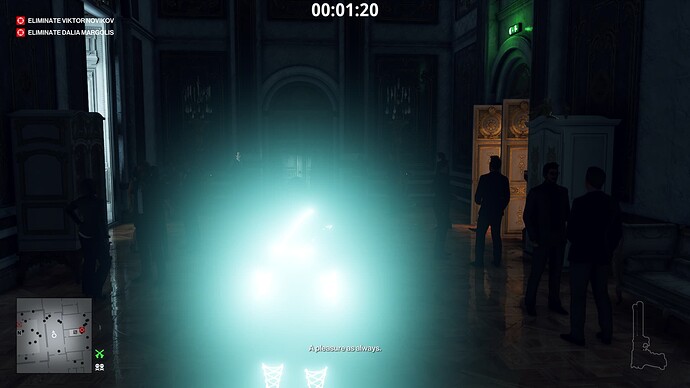 Is this just my graphics settings or is it as bad for you, too?

Also, the light does not affect the surroundings, i. e. walls will not get brighter when you stand next to them.

So, I just unlocked the Neon Ninja Costume. And in my opinion it feels incomplete, as if something was missing…
Specifically, I am thinking of the conical hat of a Hokkaido handyman (with neon outlines of course) 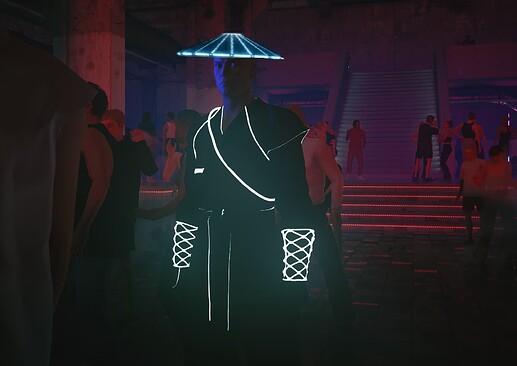 Forgive the poor image editing, but to better visualize what I’m talking about, I cut the hat from a screenshot from Raiden’s Friendship (MK11) and pasted it on Agent 47’s head…

Thank you, this is hilarious

If I have full knowledge, this is not something new, this is a common bug that repeatedly appears, on many different maps. And unfortunately, I do not know the solution to the problem, because often resetting the game does not help. Personally, I suspect that it is the fault of the graphics card drivers…

Same bug happened to me. But only in Paris.

The Stowaway really how many times have we killed this man