New info about the Stadia carryover (including unlocks, some achievements, challenges but no savegames and no exclusive items): 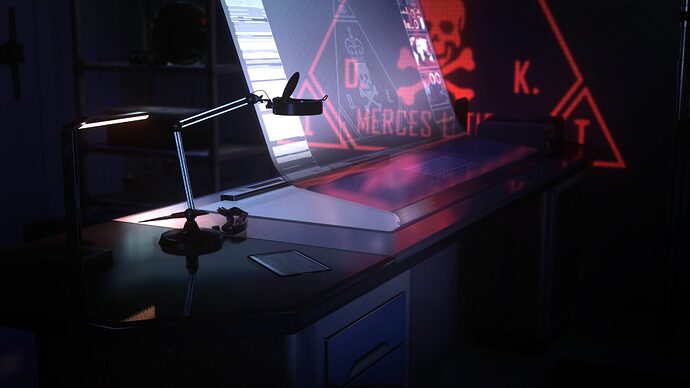 HITMAN players on Stadia who are impacted by Google’s decision and want to continue playing with their existing progress, we are currently working on enabling a one-time Stadia Progression Carryover.

Open question: What happens if you already have progress on Steam / somewhere else? Will it be overwritten or combined?

Also: If I want my Stadia progress to overwrite my Steam H3 progress - what about stadia-unobtainable unlocks I have on PC like the “I got Hitman 1 and Hitman 2”-items (the suitcase for example)?

@Clemens_IOI Any infos on those two questions?

What happens if you already have progress on Steam / somewhere else? Will it be overwritten or combined?

That is what I am wondering actually. But it shouldn’t matter now. I had Lil Flashy that I was concerned would be removed with the progress transfer, but now it is an unlock for all.

But it shouldn’t matter now.

It matters for a few items. I can recall two:

So - does Hitman 3 check our account status and gives them to us on Steam even if the Stadia carryover “deleted” them? Or does the carryover not give us those items but they will still be given to us because our account is eligible?

I just assume things but if you bought Hitman 3, unlocked some stuff and then did the carry over, the previous progress was gone, overwritten. I guess it is the same situation here.

I’m happy for the Stadia players so they can still play Hitman, and I’m also happy that the exclusive items are being made available for all to unlock. Also, could this be a hint that there will be at least one patch after the Freelancer patch? It usually takes IO several months from announcement of something to actually implement it (See: The poll on what ETs we wanted to see come back or the time it took for the Undying items to be unlockable in 3) and right now they’re hyper-focused on Freelancer. 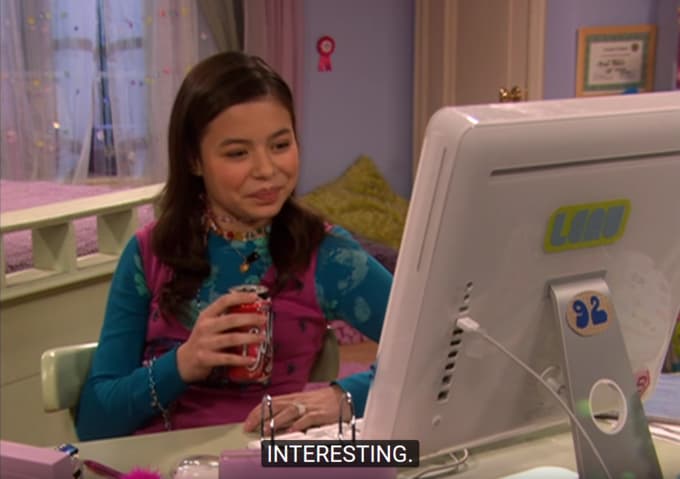 Just so people don’t misunderstand – I’m happy this progression exists for Stadia players, truly; but it seems strange that Stadia → Steam/Epic/Console support works, but not Epic → Steam, or hell, Console → PC/ Mike store. It’s baffling that IOI have created hurdles for themselves. You’d think having a centralised server system would make this easier, but apparently not.

I kinda expected the suits would be made unlocks for all, that makes sense, considering it’s impossible for any non-stadia player to get them anymore, so i’m glad this was done.

Didn’t expect they’d do this. Cool

When we launched HITMAN on Stadia, we included platform exclusive items that were unlocked by playing each game from the World of Assassination trilogy; The Sunset Rubber Duck, Orange Pinstripe Briefcase and White Sunset Suit.

Due to how these items were distributed to Stadia players, they will not be part of the Stadia Progression Carryover. However, we are committed to making all of these items available to all HITMAN 3 players on all platforms in a future patch.

(Though IMO the suit and duck don’t look good. I dont like that colour combination)

As I said above, I saw this coming, it’s kind of the best option; It’s not like the performance coins where they were actually earned by players as a measure of player skill, these are cosmetic items that would be unobtainable without mods or owning it via Stadia beforehand.

This is what they did for the Phantom Suit (made it an H3 unlockable), or hell the H2 Collectors Edition situation (made the digital items from the collectors edition part of the gold edition outright two weeks after release). Everyone gets to be happy, and the exclusive items are no longer so.

Hyped with this as always thought the orange colour went well the white! Looking forward to it!

Also pleased for the Stadia players.

The duck and the briefcase look slick imo as they really go with alot of maps and suits eg Mendoza and Marrakesh, the guru and the white ninja (if you don’t have the trinity pack like i)

I’ve been wanting this duck for so long!

The Sunset Rubber Duck’s colors look cool and artsy, like it reminds me of pop art. Looking forward to using it in the future

Though this blog post does beg the question, will other platform exclusive items ever be available to everyone? I kind of hope so. It’s not a big deal but the Xbox suit is ugly to me. PlayStation got the best one

The PC, Stadia, PS, then Xbox is my personal order

PlayStation got the best one

This should be exciting ngl, I wonder if IO will actually do something about the other platform exclusive suits and making it available for all platforms soon, it would be nice

There’s the original Explosive Pen too 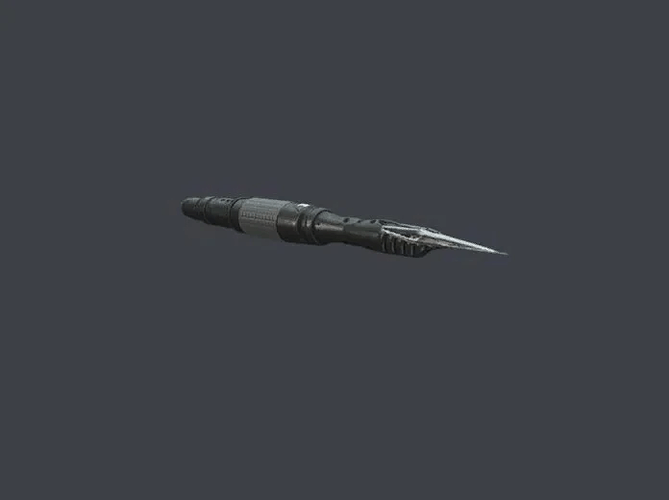 I thought the work around for that was releasing this: 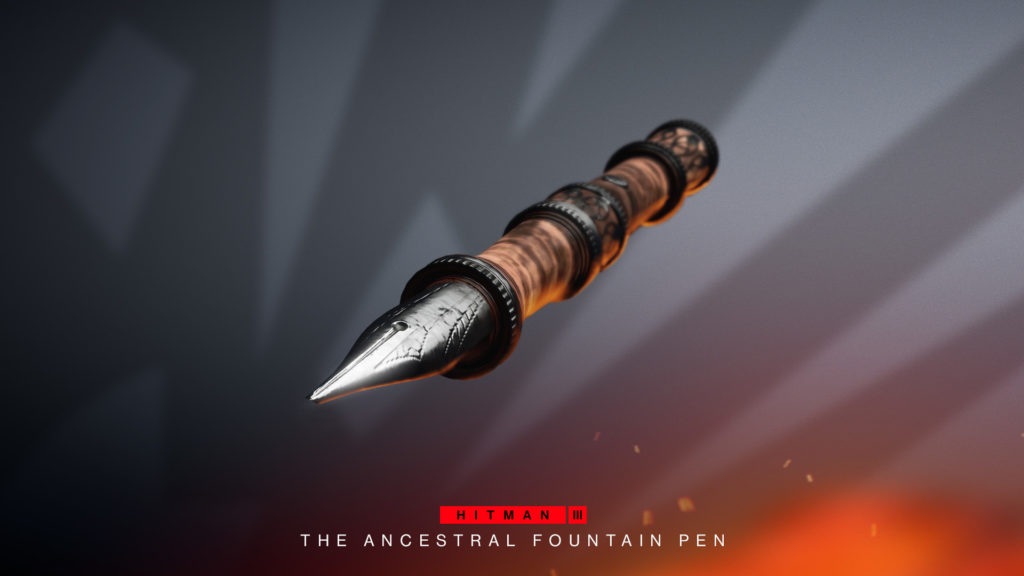 Essentially a re-skin for everyone who missed out on the original pen unlock (Miami ET).

I recall you mentioning that you will do so

That’s not what was said at all. What Travis previously said was “I want there to be a place in H3 to unlock all the items that could have been unlocked in H1 + H2, with very few exceptions”. For all we know, the Explosive Pen could be one of the exceptions given we now have a reskin.