Is Hitman worth a Netflix adaption?

Imagine Hitman as a Vince Giligan directed Netflix series. Or maybe I am dreaming

, that cyber punk style lighting. I guess Hitman will not stretch the border of streaming TV.

. The Hitman movies had mixed success.

Netflix is different material and require someone that is ‘Hitman literate’ could develop something. Agent 47 is one of the greatest anti-fiction characters of the 21st century. I loved the cutscences in-game for Hitman 2 and III.

Hitman fans would be familiar with the series since the Eidos days and develop new fans and can only be given green light by IOI trademark rights and ownership. Or it stays put in the video game realm and dare not to enter TV. Certainly up for debate and even investment or maybe it’s in the pipework already even drafted. Would do you think and feel about this? 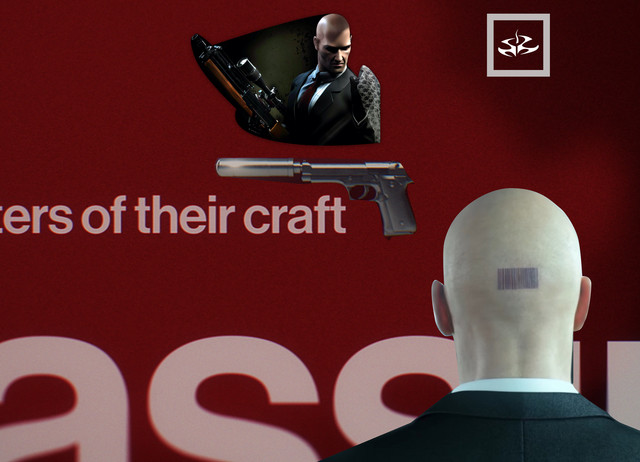 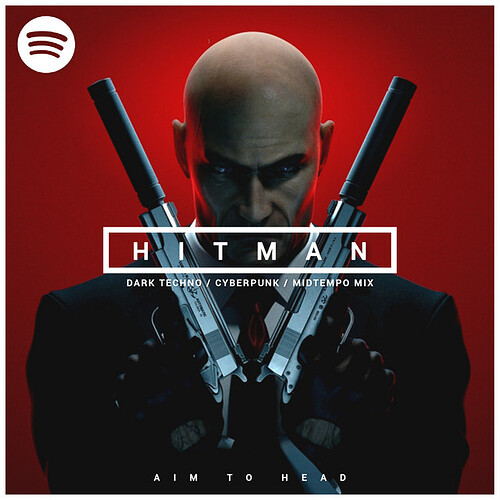 Is Netflix worth a Hitman adaptation? I don’t think so

Its difficult to explain Hitman’s storyline to non-gamers of what sort of anti-fiction I tell them to do research on the character. 47 is the most interesting person, even David Bateson admit on a podcast. 47’s backstory of his childhood horror and his unique conconciousness which we saw in H2 Silent Assassin, even though he is nearly always unemotional and stares blank.

I am 26 and played Hitman for 19 years since they had that Eidos Double pack with Tomb Raider. I tell my girlfriend is new to it and told her its not any video game, its a complex puzzle game.

Hitman might have better luck on the smaller screen but my hopes aren’t very high for it.

CBR has an article on the proposed Hitman TV show.

Androchrome aging well in clone years, 47 is 57 years old. Ort Meyer original engineering. I wonder if ICA (Providence) blueprint and frozen his genetics for another future lab human that is another identical Agent 47, must be future proof if 47 was ever to pass away. His DNA is copy and paste.

Hitman might have better luck on the smaller screen

I agree. If a streaming service decided to do it, with IO’s backing, they could do WoA; six to eight episodes per season for 3 seasons. The other route could be more than three seasons starting with the first game and flashbacks to the lab. My money would be on a WoA type show. That said, my hopes aren’t high on it happening.

same here. and vince gilligan wrote arguably some of the best of the x-files’ “monster of the week” episodes. he would have no problem creating new well-written bad guys for 47 to take out each week

It’s hard to say, it all comes down to vision for the show and treatment of the ip. Even if the product sounds good on paper, it’s not a guarantee that the end product will be good. There is a hole other problem with fan expectation, the show might be good and well written, but not what we as fans hoped for.

There is a Hitman tv-show adaption in the works (if it ever comes out), it already talks about a departure from 47 iconic bald look. That he will start out with a full set of hair, later down the line he will go bald and it will be tied to his character development. From my understanding, he doesn’t know he’s a clone and it’s probably something he learns towards the conclusion of the first season.

Already here, the project meet a lot of backlash, ultimately we want to see an adaption of the story we already know. It looks like it will be loosely based on the backstory we know and that might be a good thing. That they are more focused on creating a narrative the serves the show and not to fans expatiations. Weather or not the show will be good is yet to be seen, I don’t expect to much and I doubt that we will ever see this show. It’s been in the works for a long time.

Jane Perry could retain her role as Diana as it’s mostly her voice in his ear. As for 47, David Bateson could play the role, but they would have to make him look younger.

As for live cast however…

And add Morten Iverson as Advisor

Animated just actually sounds even better. I suspect Disney+ would see a market investment in anti-fiction column with X-Files where audience would more likely go to, rather than Netflix and interestingly Netflix made Disney’s UI. Hitman was formerly and temporarily licensed with WarnerBros, so there was history to keep the franchise to survive out of hard times for IO Interactive.

But now IOI has it’s patent and stamped across the board and rightly so. Hitman III took many man-hours. But is there horizon beyond video games, it seems it’s already in draft for a Hulu series. But technically not Hitman, but related features.

My estimation is based on assumptions but it’s up for serious debate and actually drafted according to this link from Hulu. You can only know if it’s in pilot. Back to history Hitman itself according from PS Magazine (Jan 2020 edition Hitman 3) was a paid gamble in 1999 and 2000 with Eidos sharing it’s engine with Tomb Raider, and the big Timesplitter title the first PS2 release title. Eidos was different levels back in the New Millennium.

Hitman interestingly was hairless because ‘hair couldn’t be rendered’ on the 3D model all was left was a hair glitch, distorted to a barcode placed to back. (I wonder if this is all true)

The vision was born and stuck with the story few months later the project was called Codename 47. The protagonist a genetic hairless clone by gene error

They happen to find David Bateson that year to be the best match and and excellent accent and he was called up and the early renders were modified on him.

If it’s an origin story, it’s probably going to be an adaptation of Codename 47. Now with prior knowledge, I wonder how they’ll incorporate Providence and the Partners into the plot. And there could be a B-plot following CIA and/or MI6 agents.

I think Vanessa Kirby could do a young Diana. 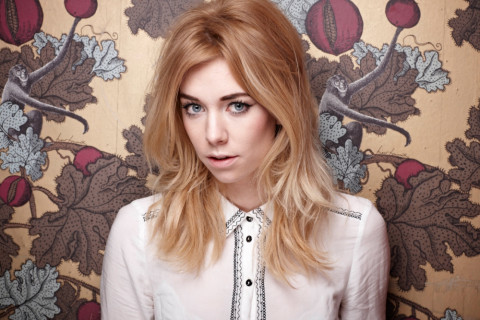 Hopefully not at all

If she is up for talent then the cards are there for the show but by that time a script is present by test writers for the characters for X or Y are present to rehearsal / simulate their character. Hardcore fans are in the millions, or people recognise the brand.

You can already learn the info about Hitman readily available past and present. Nowadays cinematography techniques are important and in the mire and sheen of the eye of viewers (I have example Better Call Saul) it would take Hitman to heights you’ve seen the trailers. Sony had made very high tech cameras for cinema lately. Box sets are not to be underestimated market but unlike X-Files doesn’t have to run a dozen years either.

Along the line storyline and Hitman had cinematic elements in its cutscenes and trailers beginning and beyond. Netflix, HBO, AMC, Fox, Disney etc would reserve their space for this franchise if the strategy expands than flogging in-game DLC 2016 - 2021. The CEO of Hitman did promise they steer out of that. So what’s in-between Hitman 4? we know the Bond game soon to release aswell.

A Netflix Hitman series would be completely redundant when @BaldAndBarcoded’s cinematic videos of the WoA trilogy capture the franchise at its episodic best far better than any TV show could hope to achieve.