Great, now I can take out the Censor in the way I wanted to.

Cast these pink guns into the depths of tacky hell and give us a gay pride Rainbowballer. Tis the season!

Yeah, I’m sorry, none of these make any sense.

Keep in mind, not saying they’re exact clones because that would = a lawsuit. Just saying, to me, that’s what I see. 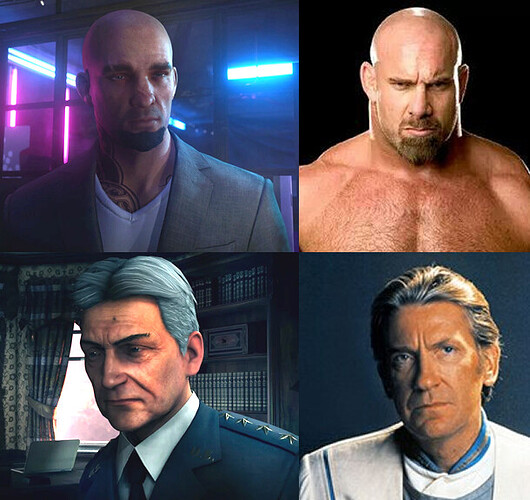 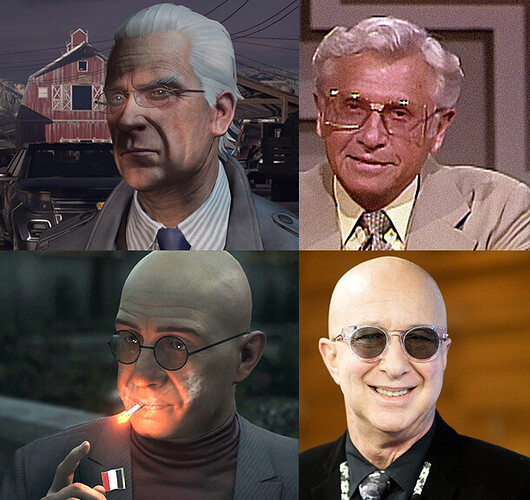 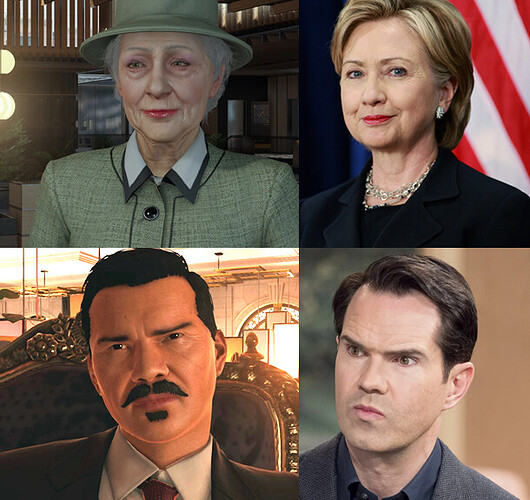 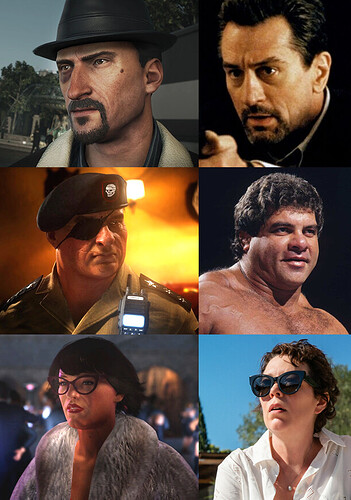 @Clemens_IOI When planning out where the ETs are going, are the ETs appearing in the Arcade Contracts that are getting released around the same time even getting taken into consideration?

It is. But we’re a bit limited on what we can and can not do with ETs.

But! Travis and I made a pretty cool vote on your favorite ETs here on the forum some time ago. That will soon start to take effect, and maybe you’ll meet some old time favorites soon - ish

For the curious, this is the vote in question :

Hey everyone! We’re picking the Elusive Targets that will be playable throughout all of Year 2 - and I want your input to help guide the decision-making. I’ve already made a list, but want to see how close it matches with the general consensus here. Some useful info: Most ET’s from H2 and H3 will be released with a ‘#2’ version in Y2 (so they are not included) Due to poll limitations (max 20 choices), the ETs are split into two polls & listed by release order. Pick your favourite 3 ETs from …

The “most of” was originally “all” before someone asked Travis about The Undying, so I think the “most of” is just to exclude The Undying and we’ll get everything else.

I maintain my stance; They look nothing like one another. Having similar features does not equal “they based it on this person” -levels of likeness. Terrance and Toby Jones have the same chin cleft, same messy hairstyle, same eye positions, same nose and nose shadow (the triangular bit). You name it; both have it. 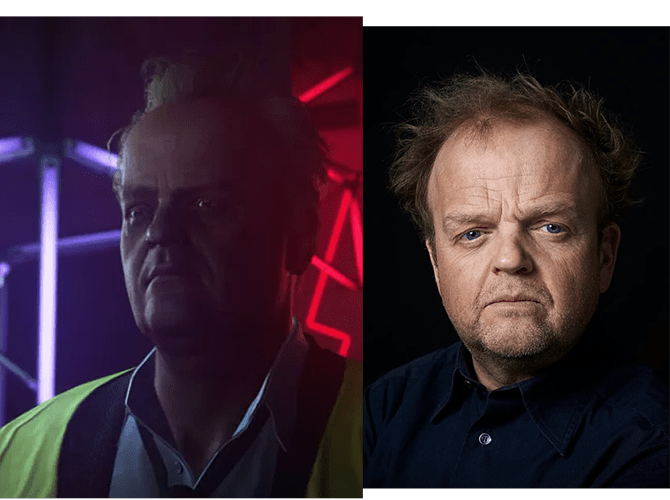 I have a feeling people on here are just trying to see what you want to see, sort of like an optical illusion of sorts…or face delusion, if you will. It’s a bit like those people who think David Bateson looks like 47 when he clearly doesn’t; he’s just bald.

I know this is the party pooper answer, but It needs saying I feel. 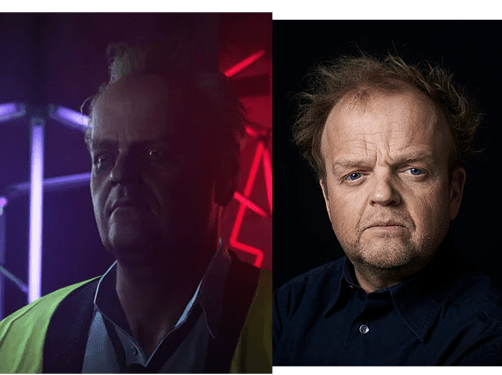 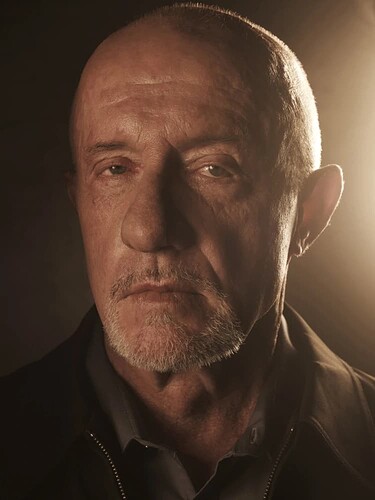 at this rate, we’re going to have rude ruby reskins for everything lol. rude ruby breaching charges and ducks when

Not on your life twenty characters.

I can kinda see that? Definitely has the same sort of headshape, but the hair is a bit different, not the mention the…face.

Why is the sniper rifle called the “White” Ruby Rude when it isn’t even white?

Because only a White person would want a gun that ugly.

You ever figure out how to block someone?