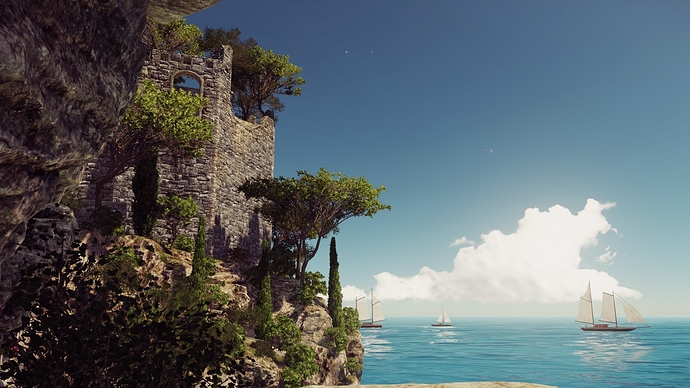 That still looks gorgeous, and certainly way better than what we have currently

I still don’t understand what the problem is here. They all look fine.

For me it was that I really enjoyed the time spent with more neutral lighting and a lack of color-grading before the GOTY lighting update. It was changed to a more saturated pallete with light color grading that I find somewhat distracting, to be more “movie-like” i guess? In addition we have, at least for me, a genuinely distracting bloom and lens flare effects which hurt my immersion. Alot of its subjective, but personally its in large part the frustration of dealing with “live service” games changing things you like with no way to revert them.

Huh. Ok I guess. I don’t know that it’s even occurred to me to question the lighting in a game (or a movie for that matter). Then again, i can’t tell the difference between HD and 4k TVs either.

Yes that is so annoying. They obviously didn’t change anything regarding the shitty bloom. Really, really disappointing how they could think this is fine lol.

They upgraded fire and explosion effects, is there any video that shows Marrakesh? Maybe at least they got the protester smoke/flares in front of the embassy closer to H2016 again.

I think with all the discussions going on, it is not impossible that their post-launch enhancements will include new options as they did with Hitman 2. There are too many people asking for it. A simple consideration of the community managers would be appreciable even without any confirmation.

There are too many people asking for it

Do they know about those requests?

They read almost everything here ^^

And if they do, why didn’t they implement all those options/changes in the basic game?

Yeah, I don’t know. The first idea that comes to my mind is that they want to preserve their artistic / aesthetic vision, which is understandable. But giving players freedom of choice is always a good thing, something that should be considered as well. And they know how to give freedom of approach gameplay-wise

I think they’ve reined in some of the bloom/glare? Can anyone post new comparisons? The Paris ground level bar would be a great place to start.

Some location spoilers for 3: 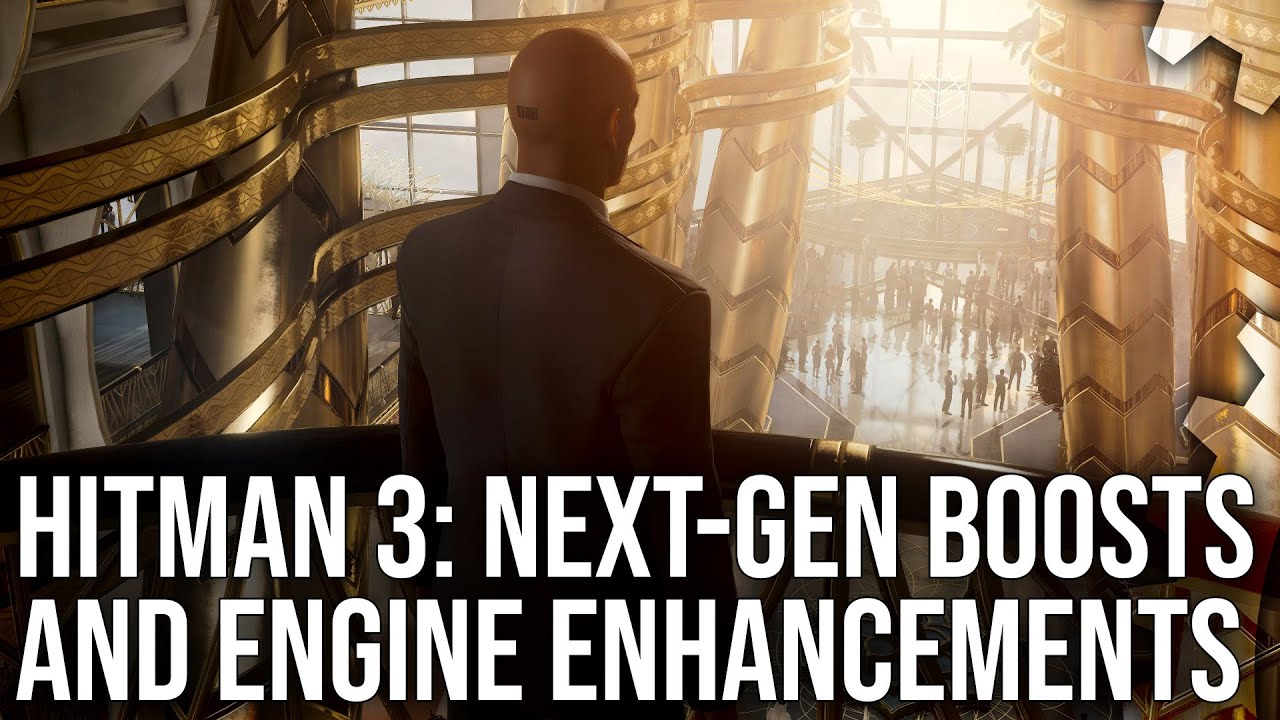 From what I could tell from Paris/Sapienza, seems like the lens flares were toned way down, but the bloom is about the same, maybe reduced somewhat but still overpowering in some areas, I’d have to spend more time to tell.

Did you mean next gen consoles? I could check Paris on my Series X.

they like to change things for no reason at all. The list of pointless changes from H1 to now is a mile long

The bloom has been toned down by the tiniest bit in H3 it seems.

Unfortunately, even though it is technically “better” by the smallest metric possible, it would still be much preferred to simply add a few settings in the menu where all of the lighting effects can even (individually) be completely disabled if possible.

Yeah, wouldn’t hurt. I guess PC is preferable as that was the same platform the screenshots earlier in the thread were taken on?

PC master race, I get it.

I just captured all of Paris, but my Series X recorded it in 4K/60 SDR not HDR for whatever reason. Hang tight for upload.

I’ve noticed Hitman 1 and 2 maps have quite dark and saturated shadows now. Whittleton creek for example is quite saturated.

I tend to have to tweak the gamma on each series. I think in general the increased reflectivity like pbr materials makes the contrast stronger too.

Also noticed that Colorado looks quite washed out. Some maps, while have reduced bloom but have a kind of fog/gradient on them.

is the cave in sapienza still pitch black in its deepest parts?