Never heard of them. I’ll check 'em out

basically if an npc is behind two doors he can hear things like explosives.

@Charlie_Farmer made a grammar error here’s his channel 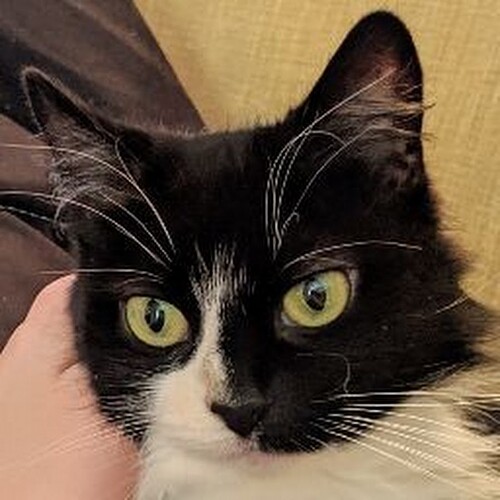 yeah. it’s where i got most of my secrets like how midnight black suit can enter the outside area of the villa in mendoza.

Please use this thread less for talk and keep it at posting contracts.

sorry to be the bearer of bad news, but if IOI keep to their word, your contract is a glitch/modded contract with the ruby rude kill, so it cannot be picked.

Just submit what you want, modded contracts seem okay in many cases, they just don’t want to use stuff like coin kills.

ah i see. so just no bug/exploit kills?

Well, with the list of contracts it’s kind of hard to get lost.
That’s why I came up with the idea, basically.
So why not

Some talk is okay, just if it is lengthy it misses the point of the thread, even if there is a very helpful list at the top. 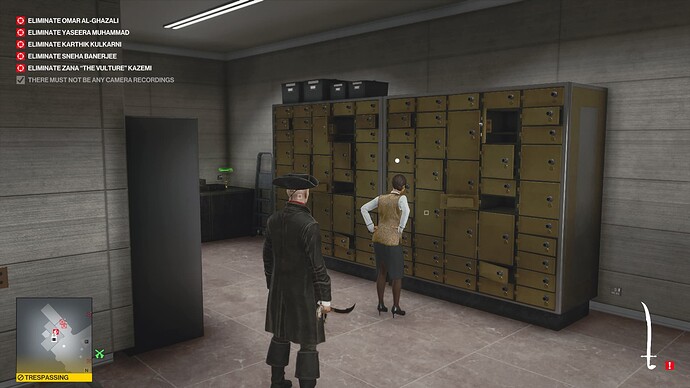 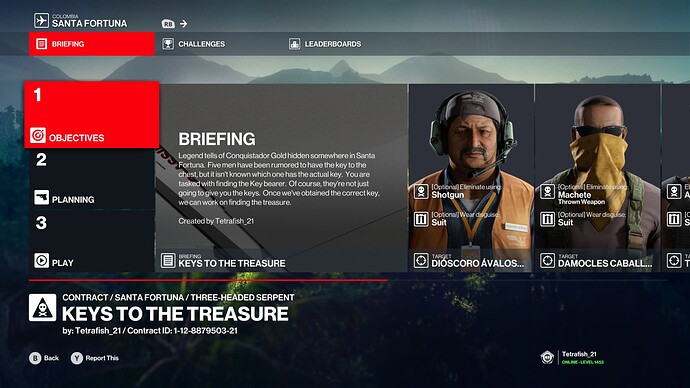 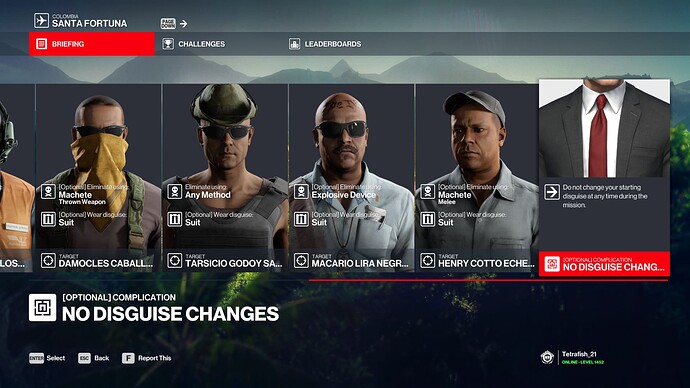 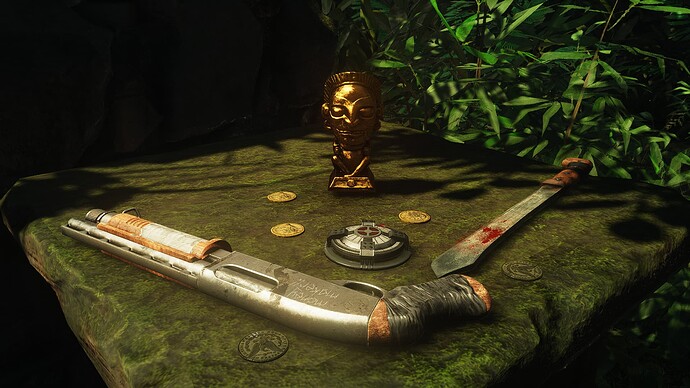 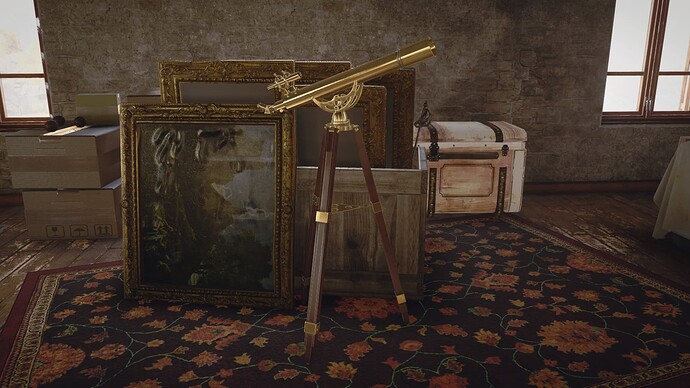 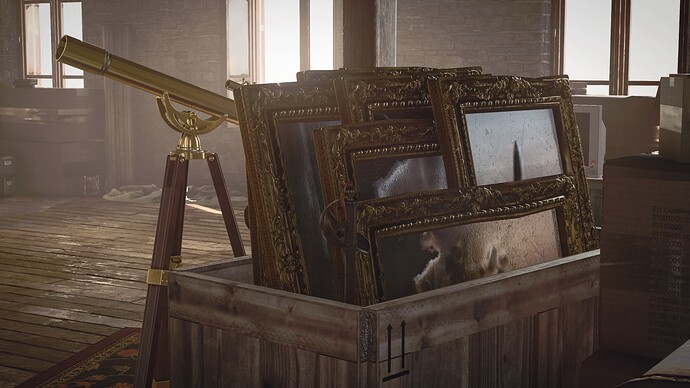 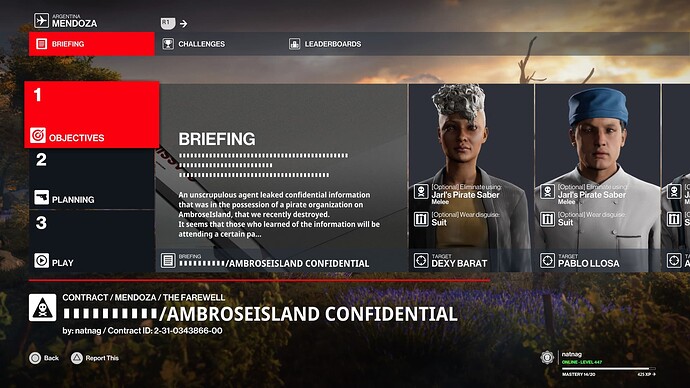 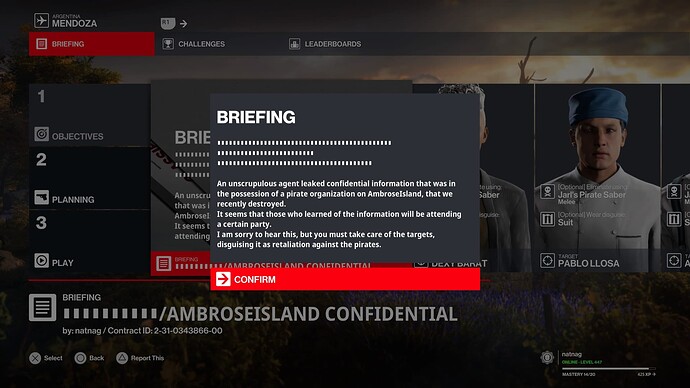 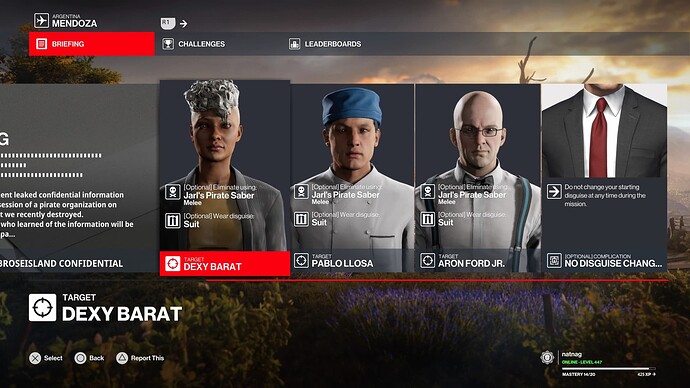 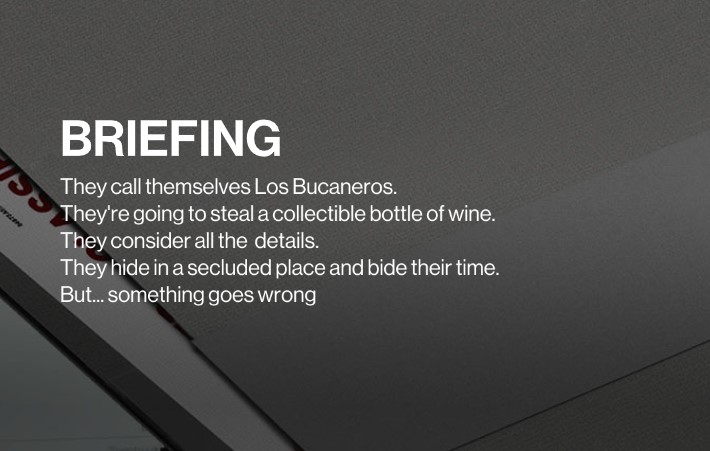 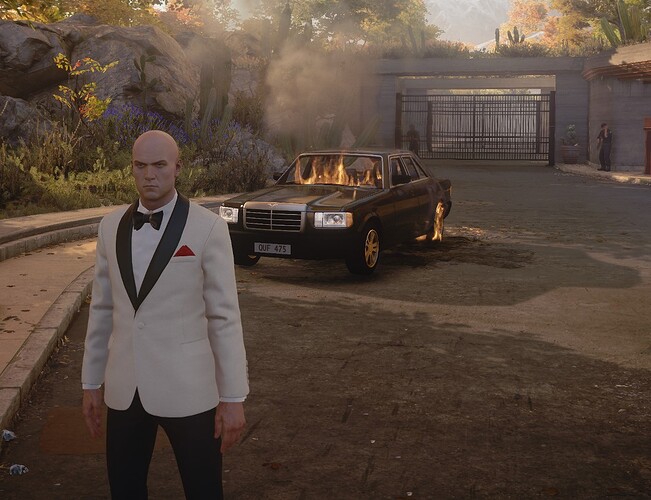 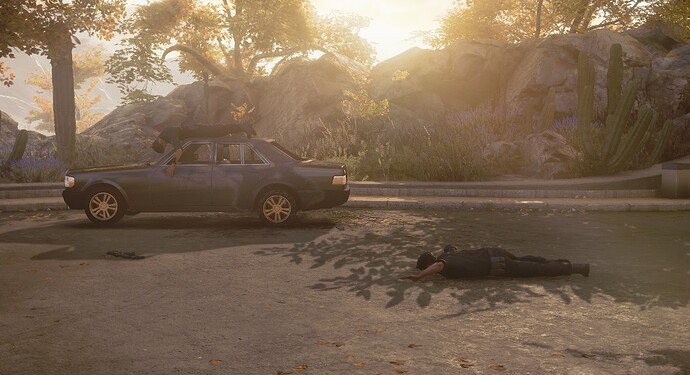 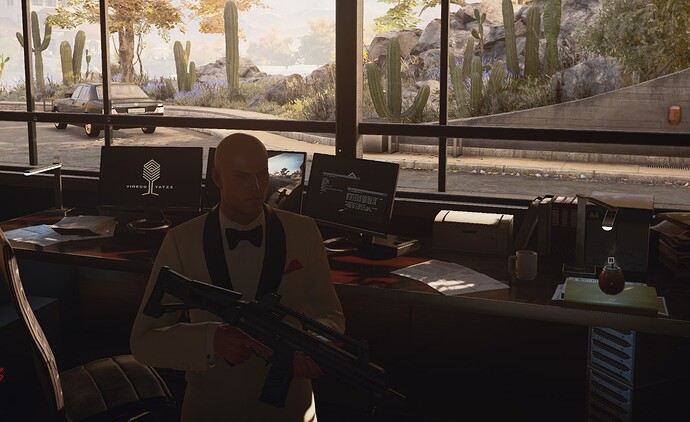 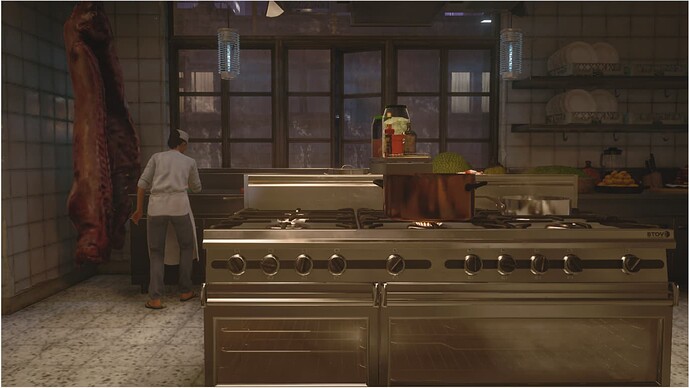