Sales for Hitman games (all platforms)

A thread to share the ongoing sales for all Hitman games.

Make sure to remove your post once the sale is over.

(I FINALLY bit the bullet on the regular edition just before the slight increase. Still not sure it includes the HITMAN GOTY upgrade since the key isn’t redeemable yet.

If anyone has the silver tier or gold tier could you report if there is a larger discount?
In which case, could you “Share the love” with me?

If anyone would like the 10% discount and doesn’t have the deal, message me. I can generate up to 5 codes.

I’m gold tier, it’s the same for me. 10% off standard or deluxe edition. I can share the discount code with up to 5 people. 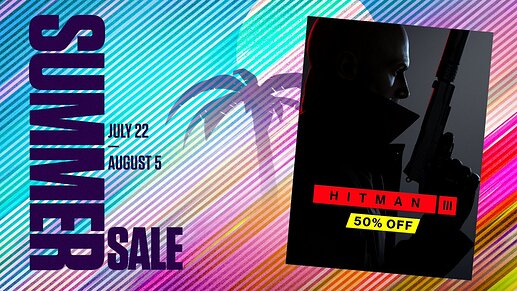 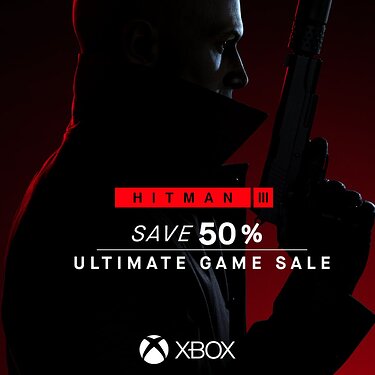 It’s so painful that the game is constantly on sale but the DLCs are not.

It’s so painful that the game is constantly on sale but the DLCs are not.

V1G is probably referencing the Sins and the Deluxe DLC. (Sins I don’t see going on sale until after they’re all out – Deluxe, might have a better chance.)
The access passes have gone on sale a bit in the past.

Though there’s an easy solution for the Access Passes though:
just get the Hitman 2016 and Hitman 2 games. They go on sale for wayyyy less than the Access Pass sales so far, and it’s an easy import to Hitman 3, with all the Free Starter packs you can import to.

Everything (Editions, Deluxe, Access Pass) have been on sale on all three major platforms except for the Seven Deadly Sins DLCs, understandable as all 7 acts are not out yet. It’ll likely go on sale after though.

No, the Hitman 3 editions have been on sale a couple times already on all 3 major platforms. But it’s the first time that they’re on a 50% off. They’ve previously been 25%. 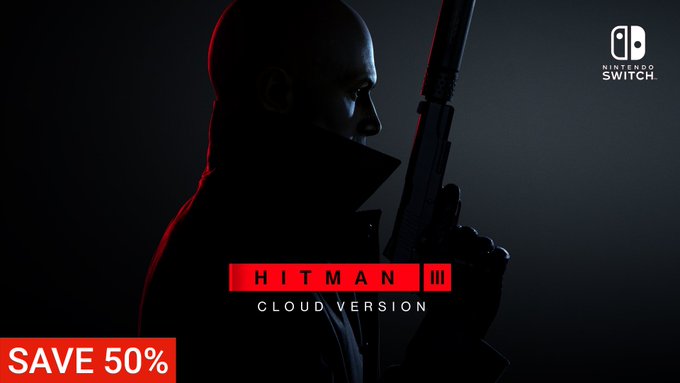