Yea, that revolver is an impractical powerhouse of a weapon too. It’s heavy. It’s much slower to reload, and shoots bigger and heavier bullets at a faster muzzle velocity which means it’s hits a lot harder (almost 55% harder when using similar barrel lengths) than most semi automatics on the market and it’s not at all easy to conceal. All those things really make it an interesting choice and give his character a bit of personality. He’s generally a no nonsense kind of guy who is just on a mission and willing to do whatever is necessary to achieve his goals.

His clothing is not fancy, but he does wear his hair long. Giving him a flashy impractical weapon, one he would clearly only ever carry simply because he likes it, showed he isn’t a robot but still a person. Oh well.

Oh wow! This is so interesting, thank you

Well that seems like it’s kind of an… aggressive weapon? Like with what you said it feels like it would make bad wounds if you get shot by it and when he shoots that guy in the head in that car it’s also very loud. I guess that also reflects his character also very good because I always imagined Grey to be kinda aggressive and impulsive, but yet he’s still a strategist and very intelligent.

To me Lucas is what 47 was in legacy games, back then 47 was seen as the “ruthless” assassin that would do anything to get his target, not caring if there was other people dying in the process, now 47 is the clean “silent assassin” that kills people and makes it look like an accident

I can’t necessarily say that I belong in this club. I was disappointed that Grey and the Constant weren’t working together and weren’t the final targets to take out, and I was really disappointed at all the other possibilities to his identity that IOI could have gone with when we didn’t know who the Shadow Client was (Ort-Meyer’s son out for revenge; Diana’s brother whose death was faked and he can’t tell her the truth for fear of breaking her; etc.), and that they decided to just nullify/retcon 47’s known history with 6 instead. But, I will say, there are two things about Grey that were awesome from beginning to bitter end: his voice, and his style. Seriously, he ranks just barely behind 47 in both, and if one doesn’t include 47 in the competition, he easily ranks as the most badass-sounding voice and sense of style in the series.

Probably all I’ll have to say in this thread, but had to give 6 his due cred.

Petition to re-name the thread: “47 Shades Of Grey”

You can’t prove it’s not
(think “between” meant to say BTW"?)

but legitimately, no, I have nothing to do with those gifs. There’s tons of them across the internet featuring that chicken, so that’s neat…

Oddly enough, I second that motion. How was that not thought of sooner? 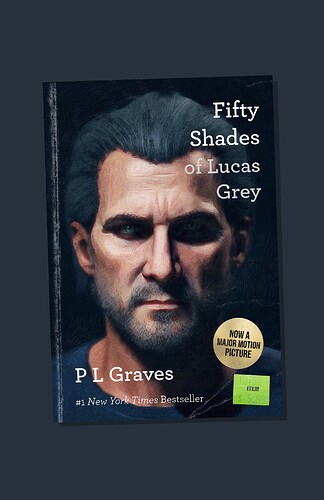 Well I prefer this Mr. Grey than the one from the original book

I have read the first book and it was one of the worst books I have ever read. Also watched one of the movies and that was also bad. What a waste of time

I’ve read them all lol. Putting my literature degree to good use… 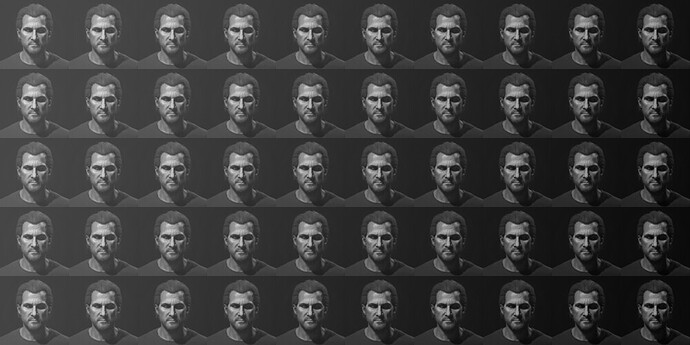 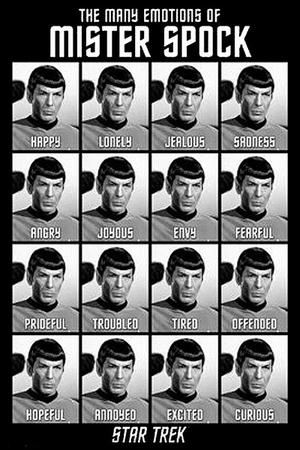 Reminds me of this one 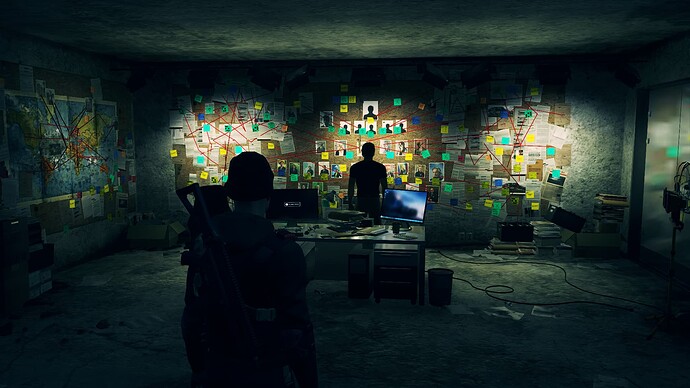 Oh that would have been quite cool!