I wanted to try adding him as an NPC for fun but the model I used just keeps on disappearing when going far away, I guess that’s because he’s a cinematic model because his head and boots were the only things that were added “on top” and that were always there, looked a little silly

but it would have been nice to have him as a NPC in some locations. Or at least for some moments, like in Italy, that he wasn’t there the whole time but that you could catch him at least for a few seconds before he leaves the level. Same in Colorado. It would have given this whole “following 47 for decades”-thing more tension IMO.

Sgail. He should have been in someplace that other NPCs can’t get to. Like in an attic that that you can only reach by ladder. If 47 happened to find him there some dialogue like “I’m still figuring out how to get the constant out. I think Im gonna steal the chopper.”

Even in Dubai, he went there just so he could facetime the targets? like what

They could have used him as the reason the elevators didn’t work. Like maybe he went to some part of the building to turn them all off. It would kinda make the part where 47 goes to open the doors silly since if Grey can turn them off then he should also be able to open the doors… but they could work around that with some convenient talking lines.

i didn’t like lucas grey. i thought he was too self-righteous. i mean in one mission story he lectures a pair of globalist illuminati oligarchs through facetime on the TV about how they are ruining the world, yet hires terrorists to do his dirty work. i didn’t really like the lore-breaking stuff either, with lucas being 47’s long lost brother.

but in season 1 when he was just “the shadow client” he was kind of badass. he had a mystique to him and you didn’t fully know what his motivations were.

anyway even though i disliked lucas, i still hated his death and thought it was anticlimactic. i feel bad for lucas grey fans

They could have used him as the reason the elevators didn’t work.

That’s actually what he does

, he also hacks windows that 47 scans

Spanish actor Victor Sole i found on IMDB
He looks 95% identical to Lucas Grey!
He should play the Lucas Grey movie! 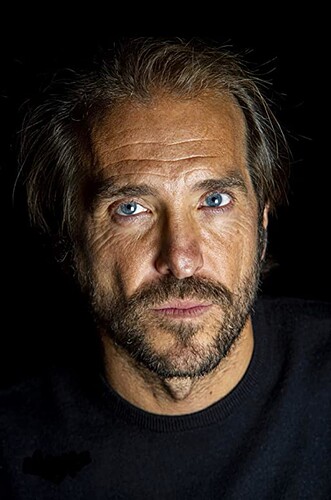 OMG you are right

Found these concept arts of the Shadow Client. The one with no nose seems the most radical. 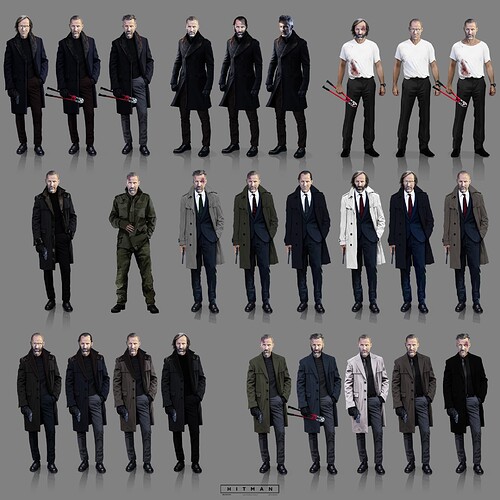 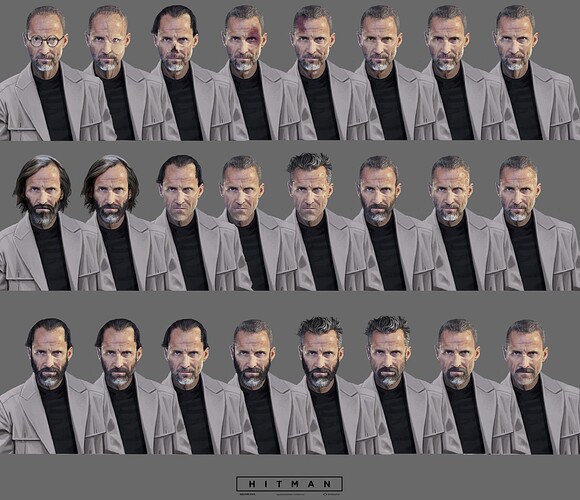 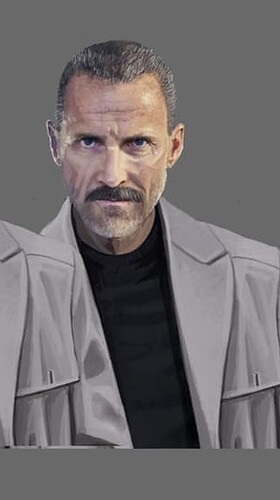 I’m happy with the one they have now

but some of the coats are very nice!

He kinda reminds me of Charles Dance.

You are a̶ ̶L̶a̶n̶n̶i̶s̶t̶e̶r̶ my brother, 47! 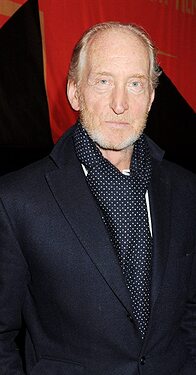 The appearance of the man helplessly reminds me of Dr. House portrayed by Hugh Laurie.
Maybe it’s the reason why it left only as a concept?

With Ambrose Island out, I thought it’s time to talk about Grey here again a little because let’s face it: Ambrose Island is kinda his level. And I really want to thank @Clemens_IOI @Travis_IOI and the whole team of IOI for showing him again like this. They demonstrate once more what a great and complex character he is.

We have seen him being brutal and his former colleague in Romania described him as a crazy son of a bitch. But on Ambrose Island we explore more of his “soft” side again, for example with this dialogue:

I’d be lying if I said I didn’t regret some part of this. It’s safe to say I don’t pick my allies for their congeniality, but they aren’t all like Noel. There are good people here. People who want the same thing we want… But now’s not the time to get sentimental.

It seems he feels responsible for the people in his militia and for what happened to them. That they followed a man who turned them into brutal thieves. I’ve always thought up until now that none of his militia knew Grey, but after this dialogue I’m not so sure anymore. I think they knew who their boss was and I think Grey kinda took care of them.

Grey is a man of many faces, torn between who he was made and who he wants to be; struggling with his past for a better future. I’m so thankful that we got a deeper look into this great character once again

Ambrose Island is kinda his level.

“One final adventure with Lucas Grey” was something I heard often during production. Tagging @Bjarne_IOI as well to make sure he sees your post.

You sure it’s the final one though?