The Update That Could Kill Hitman Speedrunning

Some snipers have the animation, others don’t.

But weren’t the newer sniper rifles made without the assembly/disassembly animation because people (not necessarily speedrunners!) complained that it took so long? I think I vaguely remember something like that.

Could totally be me retconning discussions though lol.

electrocution phones and cocktail molotovs exactly as they were intended?

Yes they were used as intended but the intention of the items didn’t make sense, balance-wise.

As Diana47 said regarding this i thought it was originally all sniper rifles in Hitman 2016 had the long animation, but was changed due to annoyance.

had the long animation, but was changed due to annoyance.

3-4 seconds that is long? I think people play too much Call of Duty. Hitman isn’t a arcade multiplayer game, but immersive-puzzle like game. I don’t understand that argument that taking out sniper from case was too long. LOL. Anoying is that instant assembling Sieger Ghost. People are seriously unpatient these days.

it has nothing to do with being impatient…

If you’ve set up a kill, let’s say Viktor walking under a chandelier, you wouldn’t be able to just shoot the thing can you? So you bring in a sniper and you learn when he goes under it, you could take an angle and shoot the thing from a distance, but that 3-4 second animation could be the difference from a professional hit and a massive flump. 3-4 seconds is a lengthy animation time if your actually in need for a sniper. This is also not a speedrun example so it connects with non speedrunning.

Can’t wait to see if this update will kill Hitman Speedrunning! /s

I am sad to announce that it has been fixed…

Can you give us some details about your motivation to fix it?

Thank you for doubling down. Can you say how they were fixed? Did you continue with your removal or did you just remove collision from them, or will we see that in the patch notes?

Funny thing is. It was never meant to be fixed. It got fixed by fixing another bug. So, we fixed it unintentionally.

Wow. That was a lot of fixes. BUT how do we fix this? Well, as we never meant to fix it, we’ll introduce it again in a later patch this year. We’re sorry - we never wanted to end speedrunning with this fix.

Well, this was not what I was expecting, massive respect for this post though, at least it wasn’t intentional.

I am sad to announce that it has been fixed… 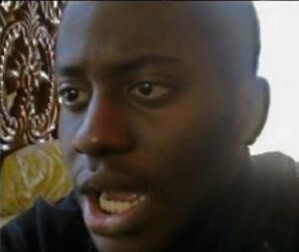 we’ll introduce it again in a later patch this year. We’re sorry - we never wanted to end speedrunning with this fix. 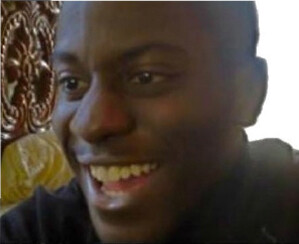 we’ll introduce it again in a later patch this year

A moment of silence for all speedrunners who will have to deal with severe erectile dysfunction until then. 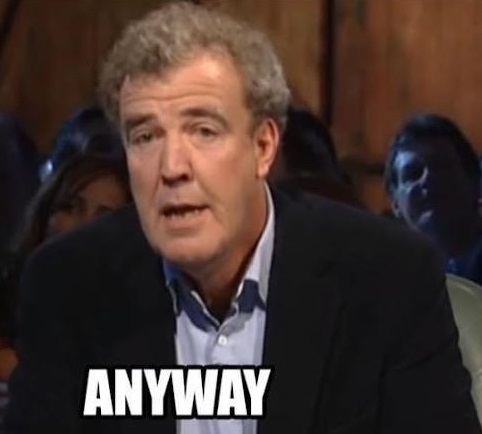 we’ll introduce it again in a later patch this year.