megabats (fruit bats, flying foxes, whatever the preferred name in EN is)

The preferred name is Golbat 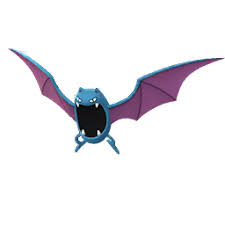 IO never bothered with dates, the games are supposed to happen when they release IO said 2019. Plus the gunrunner briefing backs up the time period as well. 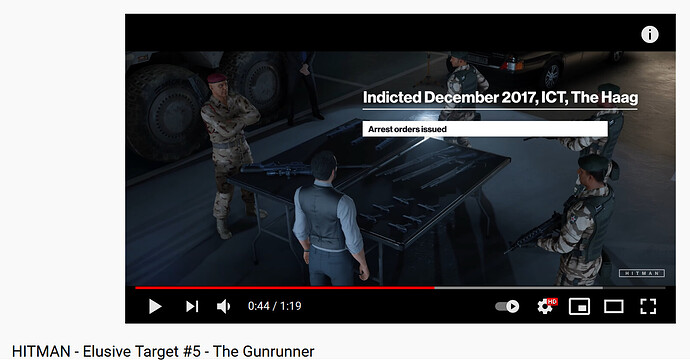 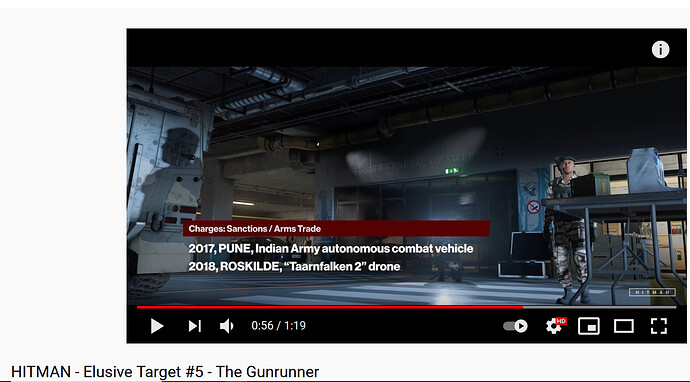 I would have never find that out, if you didn’t show it here

And so does the math, if you go by the established time frame from C47, Contracts and the prologue in H16.

IO never bothered with dates, the games are supposed to happen when they release

This simply wouldn’t make sense as there would be no reason for the game events to jump around so much, when it’s very easy to see that the prologues and endings of each game are obviously so close together timeline-wise. Do you really think that there’s a 2.5 year gap between The Last Resort (where they find the Partner locations) and On Top of the World (where they kill them)? In addition, NPCs often mention events from other missions and it’s almost always ‘a weeks/months ago, X happened’. These lines sometimes create weird contradictions but it’s very clear that the story spans around 12-18 months, beginning around late 2019 or early 2020 and ending in the first half of 2021 (with the last cutscene being set in 2022).

It’s very clear that the devs did not pay much attention to how the timeline is structured (because of the already mentioned contradictions) but we can get a general sense of when the game takes place from what we have.

A really in depth fan composed timeline here on this forum. It doesn’t include H3 yet but this person went into a lot of detail.

I now truly believe this is roughly the timeline that the writers envisioned (Please IO).

Yeah, I don’t own H3 yet so I’m not able to conduct much research there but I don’t think much will change with new discoveries.

In Berlin, right by Davenport’s route, there’s a side area with a fusebox and a crate. You can distract the club crew member and hide him, then use that same distraction to lure Davenport in.

If I wasn’t specific enough I can attach a screenshot. I’m on console, so that’s usually a pain lol

In Mendoza, if you do the ‘Kill by Proxy’, Yates’ wife will call Fanin (whom had appeared in season 1) , then goes to the entry point of the map and will sit on a bench.
On that same route, I just saw Cathalina Delgado, but she wasn’t talking about Ricardo… shame.
Still the same map, I found out, that the band ‘The CLASS’ is reformed under a new name, and the way Dexy talks, it seems doesn’t do well. (or she’s just being a bitch)

aaand still the same map, there is a small discussion about the fall of the ICA. Turns out, that there is already replacements, more likey freelance assasins. 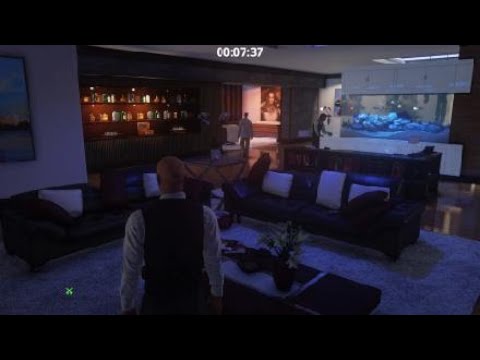 She’s in Mendoza? Where abouts?

Was that supposed to be the woman taking a selfie on the cliff at the start of the mission? I know she looks like Catalina, and I thought it’s her (think the VA might be the same as well), but her name is different in Contracts…

Found out recently that NPCs may be frisked. In Mendoza I noticed a waiter being patted down before he could enter a certain area, I think it was Yates’ house. It was cool seeing others having to abide by the same rules as 47

when does that lucky bastard stop getting the special treatment

It’d be better if they used the Leather case as its mesh since that’s a solid, generic briefcase.

She’s actually worse than the photographer guy. She can’t keep getting away with it!!!

I’m tempted to make a contract based on taking her out as a guard, but I’m sure someone else has already made one.

EDIT: oh never mind lol she literally just goes straight upstairs and then stands still in full view of everyone. Not exactly an interesting routine to work around.

Completing “I Find This Amoosing” in Dartmoor doesn’t require you to kill Carlisle with the antler chandelier, only kill her while she is under it.

I shot her while she was standing under it and the challenge popped.