The 07 version is the better one, and yes, I noticed the photo on Amazon is from the wrong movie too

Just realized from watching a reaction to John Wick that, not only do John and 47 dress similarly, but Willem Dafoe’s character Marcus dresses similarly to Lucas Grey a few times in the film, and also plays a vaguely similar role, and even has a similar, if more dignified, death. Wonder if that was coincidence. So apperantly, if you bump into spanish-speaking NPC, they can utter at you this long monologue in their native language. Does anyone know what it means?

According to Google translate (so allow for some errors):

According to my wife, it’s almost a direct translation of an English version of another NPC phrase. Basically, “imagine an invisible barrier between your arms and me, beyond that is my personal space,” but very poorly translated into Spanish.

EDIT: what Thrison said just before me.

but very poorly translated into Spanish.

thanks for answering, but how comes it is poorly translated? just curious.

I think they tried to just do a direct translation of the “personal space bubble” phrase other NPCs use, and put it into google translate and it turned out like what Thrison put up there.

I see. Thanks!
(BTW, what did they mean by using “from your ills”? What exaclty is ills, is it part of body or does it mean misfortune?

Could just be an error with Google’s translation, or an error on IO’s part when they were translating it and used the wrong word.

Could just be an error with Google’s translation

Yeah, it’s exactly just that, just a bad translation from google. The actual full piece of dialogue is:

…which is actually okay spanish from IO. And if you translate it, you get:

Imagine an invisible barrier between you and me that extends from your hands, from your arms towards me. Let’s try that, let’s be out of that zone. It’s my personal space, do you understand?

So that’s what the tour guide in the video is actually saying.

I’m not sure if an english counterpart of that particular voiceline exists in the game, though. I just don’t recall any english-speaking NPCs shouting such a similar giant voiceline in english…

what did they mean by using “from your ills”

I’m surprised that Google was actually quite accurate and hadn’t completely butchered the entire thing and managed to captured the general direction of the audio. Thanks for the real translation!

I was making a contract in AHBOS when I noticed some interesting things about the NPCs in the school courtyard area. 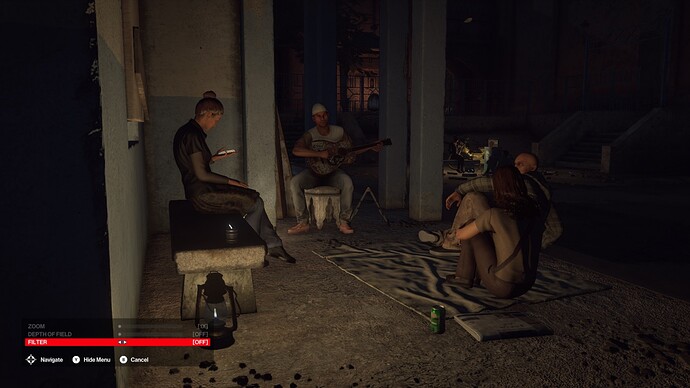 image1280×720 165 KB
He has some strong feelings about authoritarians, much like Woody Guthrie (EDIT): 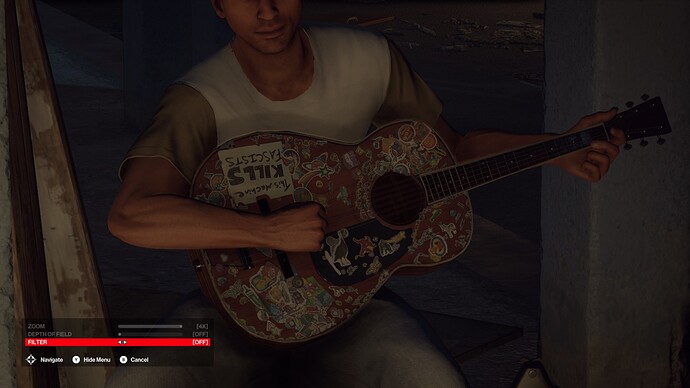 Moving on to the woman in this couple(?): 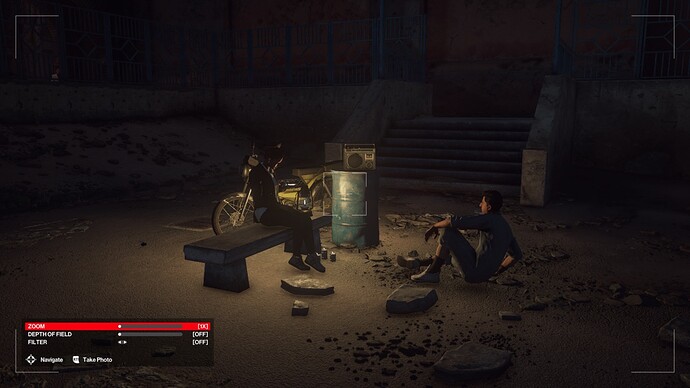 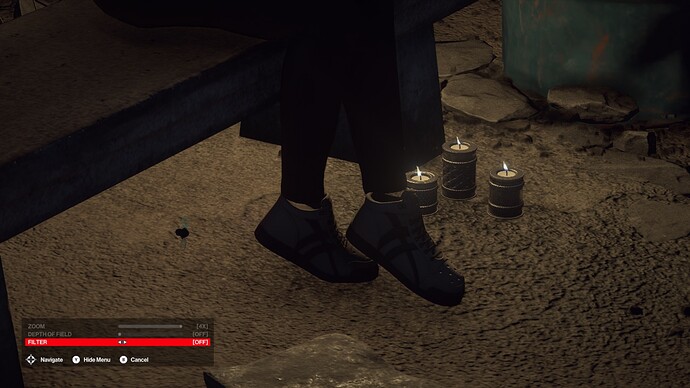 And they both have deep, very deep looking eyes. Marcus/ Lucas their names have the same sound patterns. These are not a coincidence.

I am reluctant about asking this. I’m sure i’m not the only one to have noticed it but.
Jasper Knight = Jesper Kyd anyone?
There are posts on reddit and Hitman fandom but no real information about it. Jasper Knight physically looks like the composer and we get to literally send him to the stars which is both comical and symbolic. Since Kyd didn’t compose any soundtrack after Blood Money, did something happen between him and IO? Or maybe Kyd and IO are in good terms and it’s a just a very efficient inside joke. I’m really curious to know.

Afaik Jesper Kyd was friends with the original founders of IO Interactive and lived in Copenhagen, thats how he got involved with Hitman and IO. If i remember correctly he moved somewhere else and is obviously quite busy making soundtracks for other games nowadays.

Maybe he is too expensive nowadays.

Also Giles Northcott from Contracts looks very much like him. 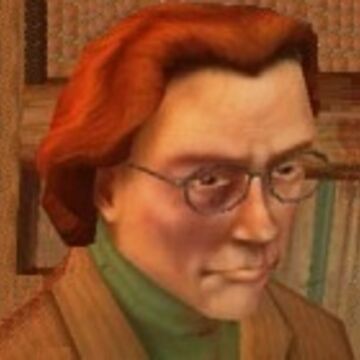 EDIT: but thats all hearsay, but they tried to replace David Bateson in Absolution too, so who knows

Guitar Guy is a fan of Woody Guthrie

Ah! See? There’s ANOTHER thing I learned today. I didn’t have enough foreknowledge about Woody Guthrie to have recognized the sticker but, knowing IO, it’s probably an homage of some sort.

I’m very sure someone once posted a video here, about The Bank level. In it, you could dismiss the guy at the Stock Market computer with a specific disguise and a dialogue prompt.

I’m trying to do that now, and can’t seem to get it to trigger. Neither the Investment Banker or Fired Banker disguise can ask the man to move.
Did I imagine that feature or am I not doing it right?

I believe you have to get hired as an investment banker.

Ooh, I figured out where it was posted. Not in this thread actually.

I’ll try it with the Job Applicant once hired, but The IT worker sounds familiar to me with that action.

Oh and btw, the stocks can be crashed as an IT worker very easily, you can just ask the guy leave the computer. Not sure if you knew.

Thank you Beldingford of the past.