The 3rd dart should cause even longer sickness and wouldn’t it be cool if the 4th caused death by hematemesis? 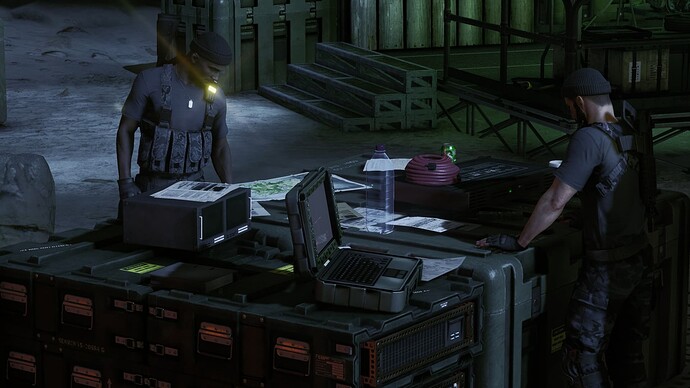 There are these two guards on Ambrose Island in that cave and they talk about Grey and about past operations they did with him, like Cross’ funeral or how they broke into the Ether HQ.

There was one minor thing I saw in this video that now I want in the game: using the tie as an improvised fiber wire / strangulation. I can’t believe we haven’t gotten that considering the amount of fiber wire clones we have in the trilogy now.

Yep, though it’s probably for the same reason that they cut that idea for Absolution: too difficult to make it look right 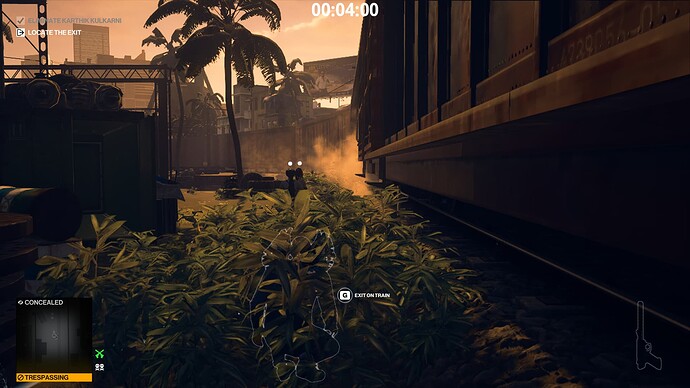 As im a lazy person i haven’t watched the whole thing but i shall one day
Very cool ides, I’d love to get a tie fibre wire unlock in hitman 3

Here is very obscure one:
All of added extra event staff that was added in Stowaway ET shares same VA - Matthew Gravelle. Howerever, Jimmy Chen has unique voice. This would be useful to identify him if it wasn’t for the fact that:

It’s kinda baffling, I thought this could help you indetify him because he has diffrent voice if you disturb him/distract him. Perhaps if he was less suspicious, it could have potential, but as he is, you will recognize him pretty soon.

I just found out that not only there are actual chandelier physics in New York, but, it also differs on impact with the use of different items:

Nice find! Thanks for that. It´s a neat bit of dialogue but I had to turn off both music and effects volume to even hear what they´re saying. Completely missable otherwise

Yes, I also had to turn off everything and I was using headphones. Without this it’s very hard to hear them

I wonder if it would be possible to “launch” chandeliers that have physics to somewhere completely different. In New York it wouldn’t be that useful, but it could have an application somewhere

Yes, @CHAOS_AGENT_45 did it time ago. It was brilliant. 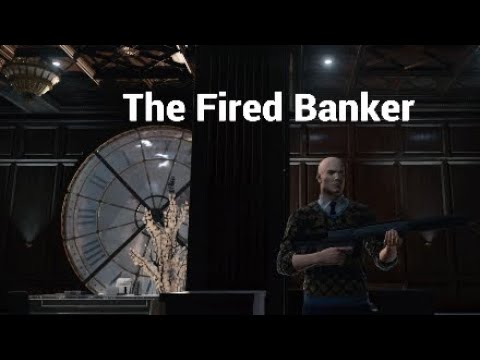 In Isle of Sgail - the door that is outside the glass bridge that leads to the building where Janus is below and the constant goes to visit the butler… The Keep(?).

I was playing The Stowaway ET. I wanted to do something different, something involving a sniper rifle. Jimmy was up on the floor where the “snowglobes” are. His route has him stop by a buddha (head) statue. So I figured if I could get a straight line to a PT next to the statue I could shoot it from the Keep.

To do this I’d need that door to be opened. It will not open after being shot with a Sniper Rifle, it will not stay open if you shoot something explosive next to it. I even tried using a DAX/Uzi gun on it - but NOTHING! And that got me compromised by a Raider to my lower right - so I had to restart.

So I’m not sure if this is a bug or just an extra special door.

I ended up serving him poisoned whatever.

Edit: Maybe I’ll retry it in ET Arcade, but try a breaching charge on it to see if that keeps it open. 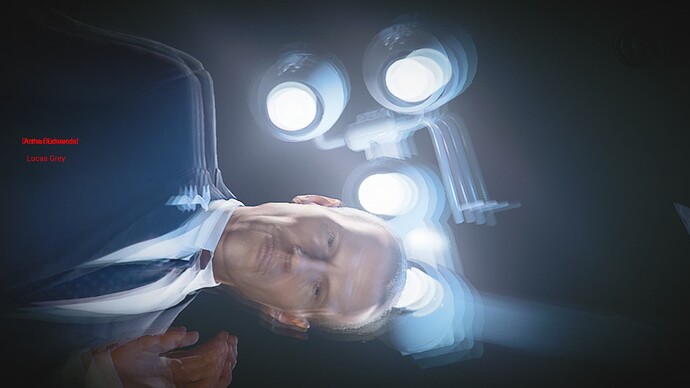 To do this I’d need that door to be opened. It will not open after being shot with a Sniper Rifle, it will not stay open if you shoot something explosive next to it. I even tried using a DAX/Uzi gun on it - but NOTHING! And that got me compromised by a Raider to my lower right - so I had to restart.

This is off-topic, but your trials and tribulations with the door reminded me of a similar ordeal I had with a fence in MGSV a while back. I wanted to exfiltrate an outpost via a different route by destroying a fence, only to find out that it cannot be destroyed by explosives, rockets, or crashing vehicles into it. For such a fantastic systemic game, this really came as a nasty unpleasant surprise

Small detail, but that I just found out about.
I was replaying the special assignments, and took more time to explore the level change. That’s when I stumbled upon this in A Better Pill : 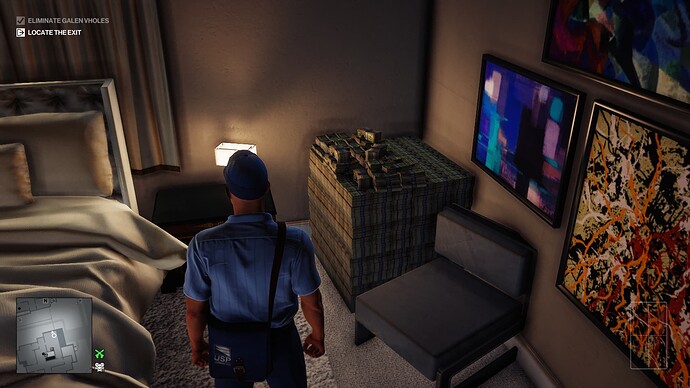 Apparently the Atlantide scam paid well. Cartoonishly well. “Let’s use a prop made for a cartel headquarter and a bank to show how much” well.

Considering how paranoid Vholes was, that’s probably literally all his money, both from Atlantide and other scams he’s probably pitched online; he likely didn’t trust banks. It makes a bit more sense if you consider that to be every dollar he has.

I’m not saying he’s laundering money, per se, but that sort of image has been in other media before… 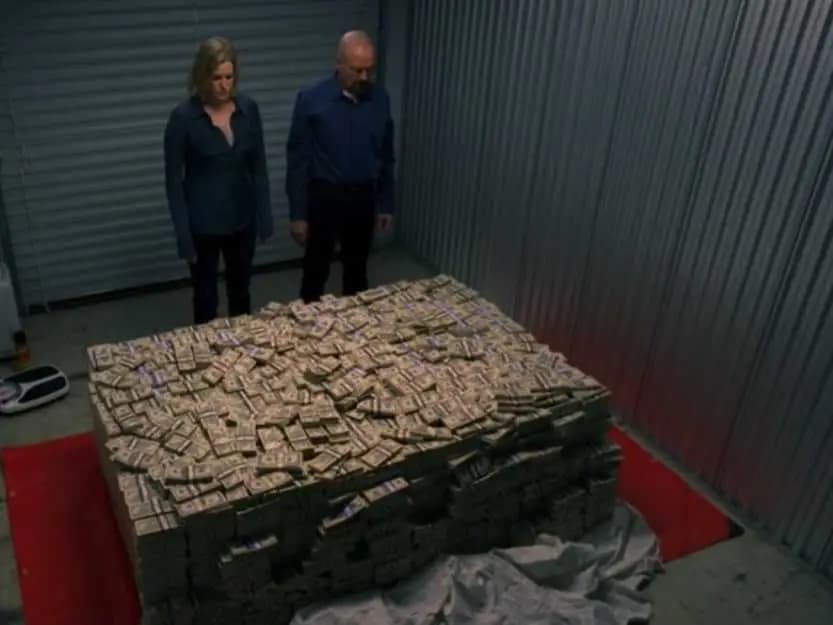 How did you know about that?!