I only just realized that from reading this!

Tho the Richard Branson reference i presumed

It was more the private island off of Costa Rica on top of the wealthy old dude with white hair but that made me think John Hammond.

If 47 steals the dongle in the facility underground and lets the thief conscious, the thief is going to be mad and starts swearing and making circle in the room. She next moves to the canteen, has a drink and goes back to her locker. And she repeats the same behavior.

I’m in Miami (on the marina/Kronstadt side) for one of the Freelancer missions and just had a question… Was this patriotic flyover always a thing? 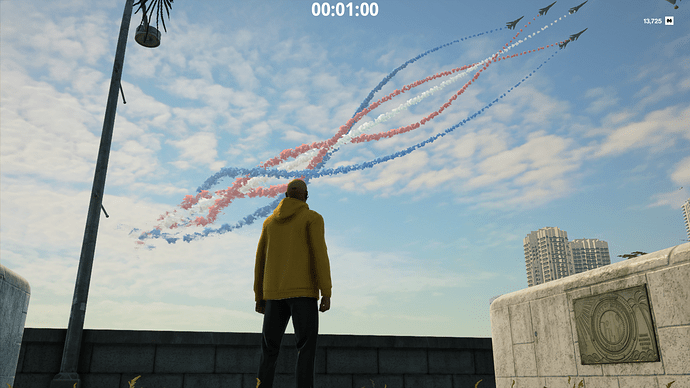 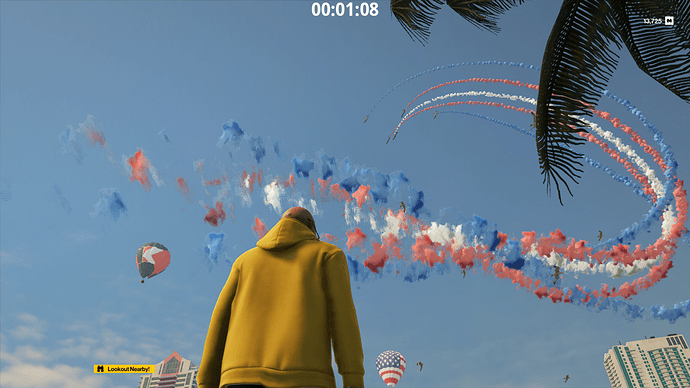 I think it was, yes. I watch a lot of F1 races though and they all have flyovers during the national anthem of whatever country they are in so maybe my brain is cheating me

You’re probably right. I probably just don’t get to the marina area that early usually and/or bother to look up.

I also don’t REALLY just LOOK around it either; this is some sort of memorial: 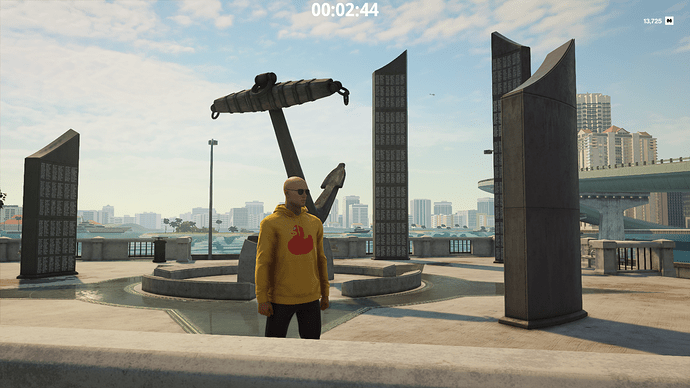 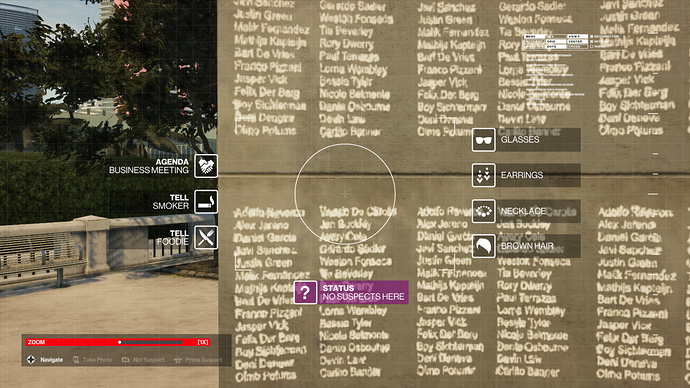 Anyway, the only (other) things I’ve noticed be different, in terms of layout or decor, in the the new mode was all of Chongqing’s car batteries being removed and some crowbars being replaced with their rusty counterparts.

Always. Normally you see it in the main mission intro cutscene.

Yep I believe the memorial has the developers’ names on it if I recall correctly which I might not since I distinct remember gleaning this from a stream around the time H2 was coming out.

Ohhhhhhhhhhhhhhhh… That’d explain it; I haven’t played most of the main mission intro scenes in years…

That’s what I was thinking the names were. 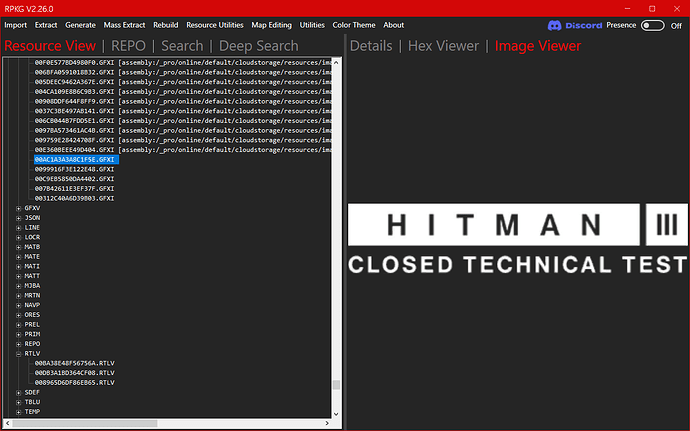 Ha, ha… then I guess in Hitman 3 canon, all IOI developers tragically died at sea.

Io always leave this type of stuff in there. It still has the E3 build watermarks in it from H2 as well.

But what CCT watermark doing here ? We even can’t on this

Same reason the E3 build watermark was left in the retail game - they just didn’t remove it even though there would be no reason to have it.

From the moment The Graffiti Hoody Suit was leaked last May, I assumed it was just a fairly basic reskin of the Snow Festival Suit. Now, however, I realize that there are quite a few differences. The pants and shirt are different, and even though the coat is the same the hood is a lot more fluffy on The Graffiti Hoody Suit 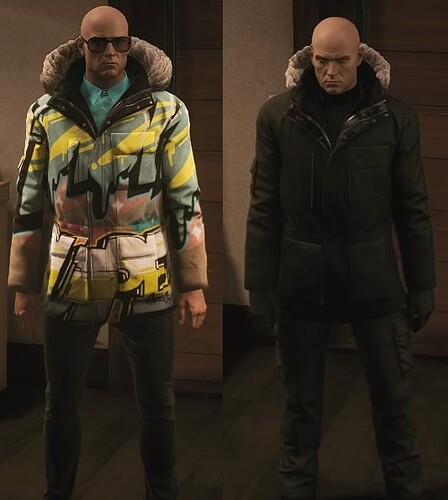 These pants are damn tight

It’s the same as the first suit in every way that matters: useless outside of Hokkaido and Isle of Sgail.

The Graffiti Hoody Suit has, to borrow a word the kiddies are using, drip which sets it far above the Snow Festival Suit. I think at the very least it fits well in Berlin. 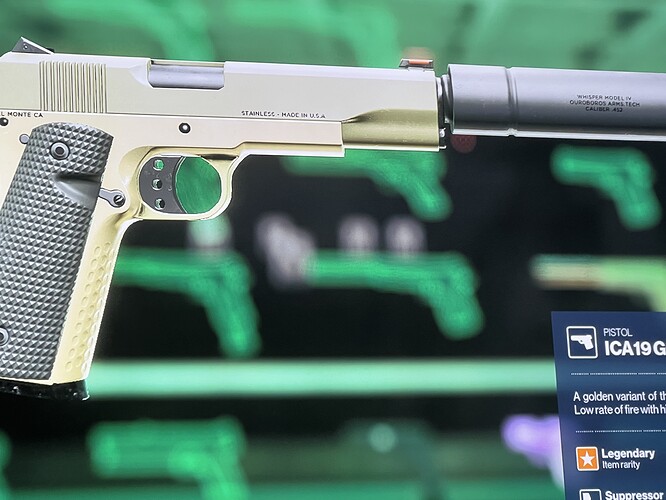 I never liked the gold baller bc it looks more like a ceracoke finish than gold plating but now I have it and FINALLY ! 47 put red fibre optic front sight on one of his pistols! With the blacked out rear sight. Lots of people think this is the best sight setup on a pistol (I prefer green fibre optic but that just personal preference). I wish all the ballers had this!

Don’t know what that means, but the only “drip” I see with it is the dripping of the paint they used to color the Snow Festival Suit.