I’d say this is a good thing as it means that Doctor Who is much more accessible. It does also suggest a new source of funding for the missing episode animations…

I wonder if this means just the new stuff going forward, or all the stuff from New Who 2005 onwards? (Or even vintage stuff? Who knows)

At the very least, I would hope all of New Who. The BBC iPlayer currently hosts the entire run on streaming. Classic Who has always been a bit of a mixed beast when it comes to streaming. I get the feeling the higher ups on whoever decides these things seem to think that Classic Who is just for dedicated nerds only rather than for the general public sadly. At the moment they’re releasing Classic Who one season at a time via pricey Blu-Ray boxsets filled with mountains of extras with limited stock numbers, clearly aimed at milking existing old fans rather than trying to get new people into the old eras. So wouldn’t be surprised if there was a hesitation to put all the Classic stuff on streaming for a cheap price.

The Collection boxsets are getting me into Classic Who but I was already interested, I just didn’t have the time or inclination to hunt every episode down.

Is it possible to get any more excited about the upcoming Fallout TV series? I love the response from the show director/executive producer, Johnathan Nolan. The Collection boxsets are getting me into Classic Who but I was already interested, I just didn’t have the time or inclination to hunt every episode down.

I’m glad to hear that. Shame that Classic Who is only really becoming more accessible now thanks to these releases. And even then it’s a bit of a joke, compared to getting into something like older Star Trek, when TOS, TNG, DS9, Voyager, and Enterprise each have a complete boxset, whereas Who we’re only now reaching the stage of getting season boxsets.

I’ve been collecting Classic Who DVD releases since, I dunno, 2008 I think. I have at least a 100 now and probably another 50 to go until I have the whole Classic Who range. I need to do a proper marathon at some point, I’m hoping the next era of Doctor Who will help me pull me back into the franchise again.

At the very least, I would hope all of New Who. The BBC iPlayer currently hosts the entire run on streaming. Classic Who has always been a bit of a mixed beast when it comes to streaming

Very much agree that this is a good thing, since D+ is a pretty massive service already.

Speaking for myself, I’ve actually never owned an official legal way to watch Doctor Who – apart from one time that Netflix had all the latest seasons, but I had only watched the show for 1.5 years, most of the way through Tennant’s run, before it was removed forever.

If they’re bringing over much of the current catalog, I hope they include the christmas specials and other things like that in the season orders, or have it as its own collection.
Watching DW was always a bit of a struggle when BBC usually lists the christmas specials as their own thing – makes sense, since they were always produced outside of the normal season schedule – but made the transition between Doctors jarring, having to find the one crucial episode that introduces/says farewell to the current version you’re on. My sources usually never had the Specials at the start or end of each series, I had to track them down seperately and consult a list.

Even worse with the DVD releases. Often if you were collecting New Who through DVD releases, a few of the Christmas episodes would wind up getting orphaned since the BBC tended to do Doctor Who DVD releases quite quickly after broadcast. I really wish they’d just do something like a “David Tennant collection”, “Matt Smith collection” etc for ease. I do feel confident though in Disney+ getting the full New Who collection though at least.

I really wish they’d just do something like a “David Tennant collection”, “Matt Smith collection” etc for ease.

Those do exist, they were just released years after the fact. They have Eccleston and Tennant together (they, like me, subconsciously consider 9 and 10 to be one continuous run), Smith, and Capaldi. I assume they’ll have Whittaker at some point as well.

Shows how out of touch I am. That’s good, definetly the best way to own those series. The Collection for Classic Who is really good too, although I’m guessing they won’t do Seasons 3, 4, 5 due to the missing episodes. Hopefully in a couple more years the range will be a bit more complete and comprehensible.

They’re doing Season 2 despite the missing episodes of The Crusades. This could possibly be an adaptation of The Sum of All Fears (though obviously not one that stays close to the source).

This might be a weird one. In production since before the Ukraine war, this seems to involve “the Russians”. We’ll see how it plays. 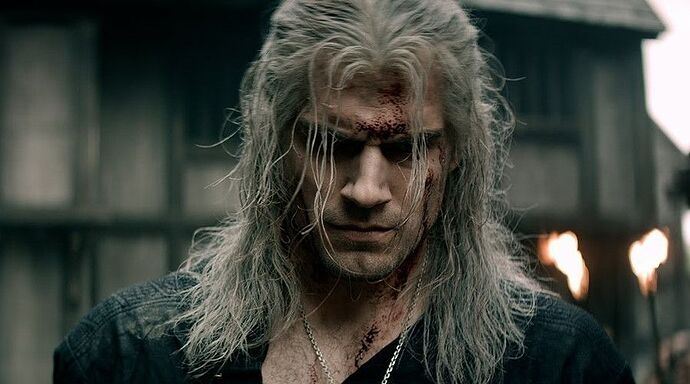 Cavill will be passing his medallion and swords to Liam Hemsworth.

All these new Star Trek series that have been coming out over the last few years, can’t one of them finally give us an answer about where the hell that damn whale probe came from in the fourth movie? It’s been long enough.

He did a really good job as Geralt. I did not thought an actor could fit the character after playing Witcher 3 for quite some time, but Cavill managed to do that. I did not pay attention to the “Superman guy” before but I sure do now after that.
Impossible to imagine how Hemsworth will perform it. I’m gonna try to be optimistic.

but Cavill managed to do that Apparently they were going to announce it next week, but the HBO Max app put the release date for The Last of Us up early…and it’s not all that far off. 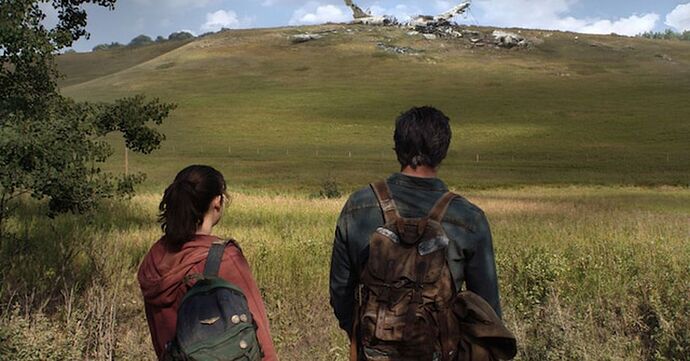 HBO Max appears to confirm January 15th premiere for The Last of Us TV...

It’s true, they just announced it now with a really cool poster 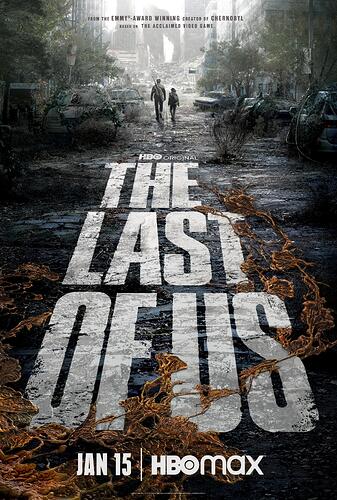 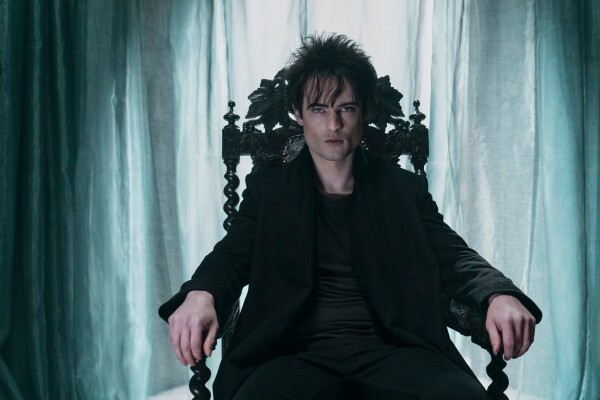 ‘The Sandman’ Renewed For Season 2 At Netflix

EXCLUSIVE: Netflix has greenlit a second season of Neil Gaiman’s The Sandman. Deadline understands that the streamer is bringing back the comic book adaptation after various conflicting repor…

Apparently, this one slipped out early, too, with a premature tweet from the DC Comics official account.

I dunno if anyone is still watching Andor but it’s about to explode. I am really enjoying seeing a lot more of the inner workings of the empire pre Death Star 1 destruction. I can’t wait for next week. Denise Gough has really convinced me with her performance too. She’s the perfect shrewd, heartless, imperial intelligence officer.

An official teaser trailer has just dropped for the upcoming Witcher prequel: Blood Origin, due to release on 25 December this year. I’m liking the look of it.