I didn’t catch the flour thing at all.

Honestly, the usage of contaminated Flour/Grain as the reason which caused the outbreak to spread is a creative decision that I’m okay with for the TV Series. It basically shows how easily transmitted the fungus was on a larger scale.

I wouldn’t be surprised if the reason the Flour/Grain got contaminated in the first place was cause someone skipped on proper cleaning/sanitation procedures just to save a few bucks which is a very scary and very realistic thing that a lot of businesses do. 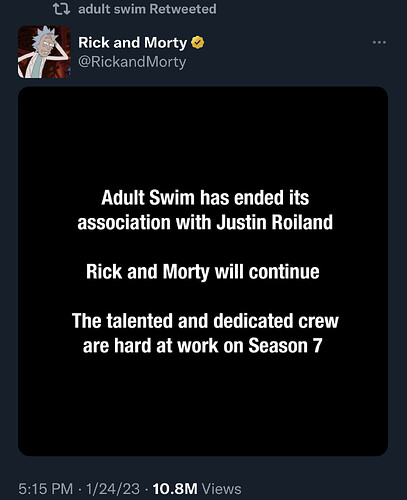 I had this old paper with all the series I’d ever watched. Tried transforming a more complete version in Excel.

Do let me know if a part is incorrect about total seasons and the finished-ness.

Laughing so much at the

Half way through season 1 (or a bit more, mind’s a bit fuzzy after a few years) I figured how long it was. Is it ever going to end?

Probably not for a long time, still…

At least there’s so much you can at least jump around the catalog and check out what’s interesting you. I’ve mostly been going through the seasons one-by-one to see its evolution, but sometimes I pick a much later season episode or a later Treehouse of Horror.

I don’t care what people say but Book of Boba Fett is Mando Season 3 and is a necessary stepping stone for this upcoming season.

I highly recommand Mr Robot.
Just be ready : some of it is properly harrowing.

Season 2 at first viewing looks less focused, or confusing. But it all makes sense when all is watched.

Also some of the season 4 episodes are just masterpieces. Almost stand alone. The five acts play one…

Yeah season 2 didn’t catch my interest in the first two episodes. I have plans to start again though.

It’s the thing about season 2. Not a lot happens. And what does only makes sense latter. 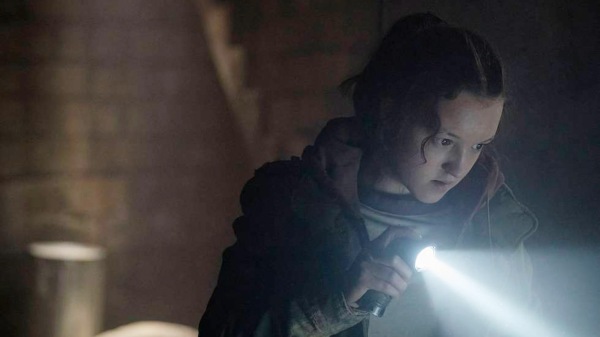 Viewership for the acclaimed apocalyptic series continues to climb.

I have leaked details about this season if anyone is interested.

Having just watched all of Avatar: The Last Airbender, Legend of Korra feels very different. It feels more like the Ba Sing Se episodes, which were among my favourites.

Ah man I’ve got to get back into that!

Only saw the first two seasons, haven’t watched any more for quite a few months now!

Last of Us Episode 3! This one’s got the biggest deviation and addition from the game yet, and it’s fucking beautiful!
I was not ready to cry, and boy did I CRY!!

Holy crap, this episode is like 80% Bill & Frank and 20% Joel and Ellie.
Spending a major part of the episode as a flashback, looking at how Bill and Frank meet, get together, see their relationship develop in this isolated town in small snippets, and ultimately unravel in a beautifully tragic way.

My gosh… the scene with the raiders coming in was tense! They nearly had me thinking they’d kill Bill instead of Frank! Thankfully he survives along with Frank, but man, not for too long after…
Frank develops some sort of nervous system disease, and ultimately, like the game, chooses to kill himself – though with his lover’s consent, after being treated to a great final day.

That entire last montage of the two of them together on that day had me uncontrollably bawling by the end of it. And in a major surprise, Bill chooses to die alongside Frank, leaving Joel and Ellie to come across an empty town, and a written note…

Jesus. After that I calmed down and enjoyed a little levity between the pair (and got majorly hyped when seeing Joel in his green plaid and Ellie in her sunset shirt!)

And next week, we ditch the feels for some tension again! The Pittsburgh chapter ooh! (actually Kansas City in the series)

What a beautiful hour plus of television The Last of Us just graced us with. Shoutout to Pedro Pascal and Bella Ramsey because their father-daughter energy/chemistry is off the charts but this episode is all about Bill and Frank. Holy shit, what a deviation from the source material. Future adaptations should take note; THAT’S how you alter things for the better.

Wowzah that was one interesting but good last of us episode