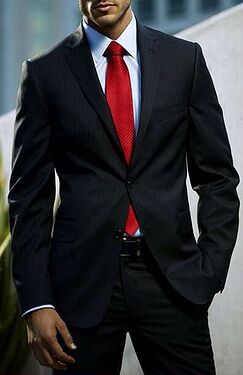 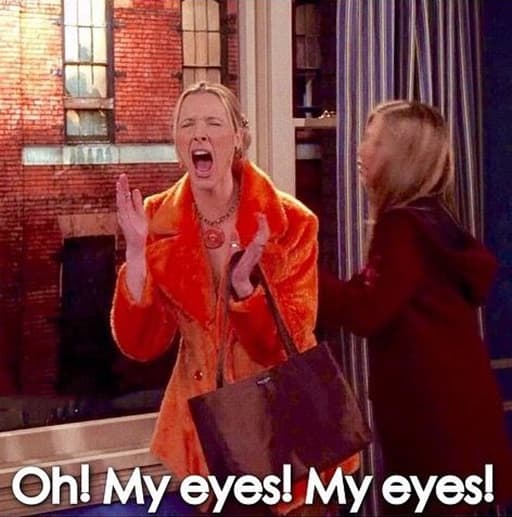 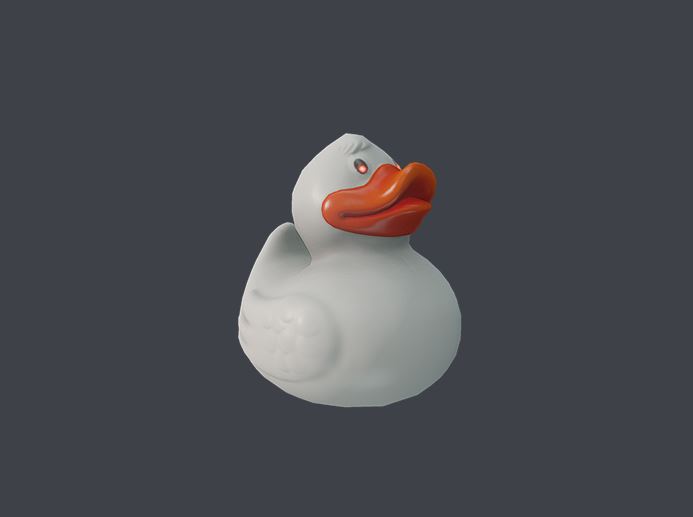 With shoutouts to these two: 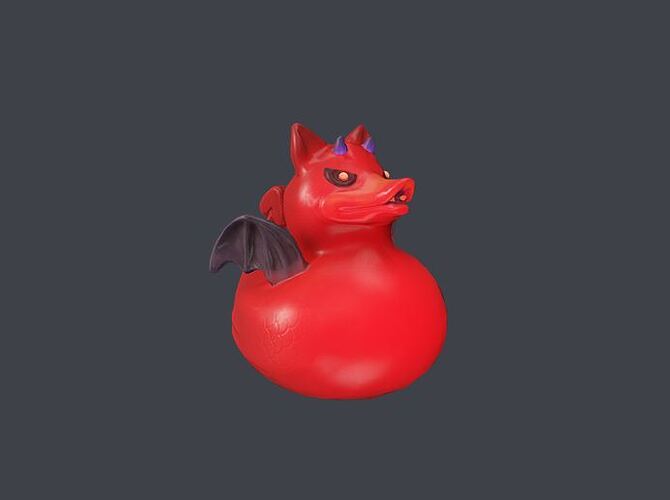 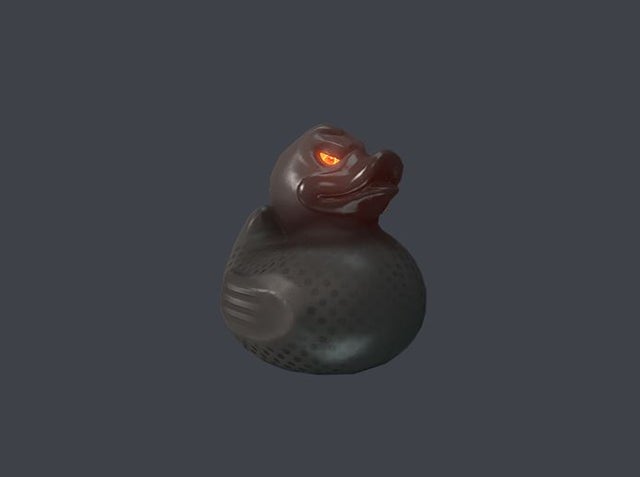 I can agree that there could probably be a good deal less of them (we could that about a fair amount of an increasingly cluttered inventories). I would only really notice because it would be quicker to get to The Pale Duck.

I dislike the fact that ofc the arguably ugly red duck is the actual useful one (do people really use ducks over breaching charges???), i wish the yellow duck was not a proximity explosive.

My problem with the Rubber Ducks is due to their overuse. They started out as something very simple an item that you could find and trade in for information with a patient at the Ort-Myer asylum. Along with other items like a book. It’s been featured in some Artwork all from H2SA and Blood Money to a fun nod in the 2007 film. But it was never something tied to 47 as a character, like the WA2000 sniper or the Silverballer.

I found the inclusion fun at the beginning of the trilogy. Now they almost seem like an extension of 47. Giving him some kind of ironic twist of humour that I find out of character. The humour of the series always came from outside 47’s character. His weapons loadout and tool kit is an extension of 47 and so are the rubber ducks now. I’m not saying that they are ruined his character, but it added an misunderstood element to who 47 is.

Fair enough, perfectly understandable, and there certainly is quite a few of them nowadays.

Like I said, it may simply be a case of me not having the experiences pre-WOA (which I do hope to change soon).

For me, while I’m not bothered by it’s existence, if IO removed like 80% of the duck related gear I wouldn’t necessarily miss most of it either.

do people really use ducks over breaching charges???

Not me. I only really use the ducks when I choose chaos.

I use ducks to cause turmoil. It is simple to use them as they are not suspicious. If I need a smaller sound radius I use the concussive duck, for a larger I use C4 variants.

I do ducks instead of breaching charges in three Sinarios

I don’t really care for the ducky guns much (I’d like them more if all of them quacked) but I really like the remote explosive rubber ducks cause they make it easy to brute force some kills. This mainly applies to some ETs in the Arcade which I can’t be bothered to do Silent Assassin (The Paparazzo, The Blackmailer, The Heartbreaker)

I liked the Saints more than the ICA Agents in Berlin lol.

Plus they look cooler.

The ICA agents act a bit more professionally though, to be fair. But yeah, I’d be more afraid of these ladies coming after me than the ICA agents, or at least any individual agent.

Unpopular opinion (I think): I prefer how Smith’s voice sounds on Ambrose Island. It sounds more like how he does in the old games than he does in Hokkaido. Smith has never been masculine and manly enough to have a voice with that much testosterone in it.

My unpopular opinion is that we dont need to make new movies about Hitman. It’s not because the last movie wasn’t very good. The reason is that the character himself is too unemotional for the big screens. Look at John Wick. This is how Hitman should be to make films about him again

And the fact that pretty much every video game movie hasn’t aged well.

How’s that? Most video game movies suck, and the ones that don’t still don’t.

A bad movie is bad because it’s bad, say, because of a studio putting some amateurs to work on a cash grab movie under time constraint and low budget to milk a well-known IP, not due to the mere fact it’s about Hitman.

If they can make a dozen movies about Michael Myers creeping around and stabbing people without saying a word, there should be no problem with a dude being slightly more creative than that, all while looking suave as hell and watching the numbers go up in his bank account after each body. Get some body on it who knows how to make that work and make it goddamn work.

The type of genre also has a big effect on what type of movie we end up with. Both the 2007 movie and the 2015 reboot are both action movies and the later leans heavier into the action.

I think 47 could work well in a thriller or even a soft horror thriller. Remove the action spectacle. The movie doesn’t even have to make 47 the protagonist. It could easily be a character like Cosmo Falkuner from Absolution. A police officer who’s hunting 47, the 2007 film did play into this aspect to some degree. I do think the franchise fits well on the silver screen. It needs the right frame for it to work and so does 47 character. Play into his strength.