Why not? You won’t do the dishes as a responsibility/punishment anymore

Mrs Norseman: you are gonna do the dishes and sleep on the couch tonight!!!

Norseman: no!!! I bought a dishwasher so naner naner boo boo!!! I don’t have to do dishes (still sleeps on the couch)

Sure, it’s a nice quality of life perk. But I bought it because the old one died. I rather buy another lightsaber or the big lego Star destroyer.

Careful with that!! It’s an addiction that never really goes away. You may have it beat for the time being but you just buy one more and then you find yourself picking up a couple extra shifts or justifying yet another sabre and another lol. Mrs Yacob has firmly said “no more sabres,” but I really really want another one and vadersvault keeps sending these emails… I may need Sabre collectors anonymous soon.

I would love to have a dishwasher

I don’t even have hot water in my kitchen, so a dishwasher would be absolutely luxury for me

I don’t even have hot water in my kitchen

The Collector Edition of the AT-AT is obviously superior.

the ucs AT-AT is pretty mediocre imo, granted i only built a small part of it for the display model in our shop but yea, not the most fun. It also just looks bad on the inside.

Never participated in its build but due to my history in Technic, the AT-AT cought my interest for being, more Technicish.

You don’t have hot water?

Only in the kitchen apparently.

At Vader's Vault, we pride ourselves in selecting only the best materials available for the products we offer. Wear the V's with pride & start shopping!

I’m lucky, they don’t seem to have any Obi-Wan lightsabers. Which is the one I want, I also want Kylo Ren’s crossguard.

They have make obi wans stick in the past. Usually as a limited run. The combat class are my favs bc they are built so be smooth enough to duel with without cutting your hand. The fury is my fav. I have the old one. 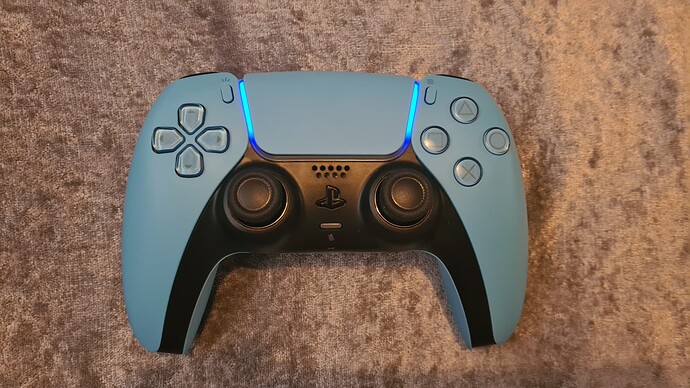 20220611_1013211920×1080 207 KB
Bought my first replacement controller for PS5, damn stick drift! i never had a problem with PS4 controllers. Hitman was actually the game it caused the most problems for, when trying to hide behind a wall and it’d just make we walk out

I still have the same controller that came with the console itself, it still works fine, but sometimes I have the feeling that it doesn’t register the dpad inputs as well as it initially did when playing Mortal Kombat.

I have been spending some of the money I’ve made from working stupid hours these last few months.

I got the Quake soundtrack on Vinyl from the NIN show I attended. 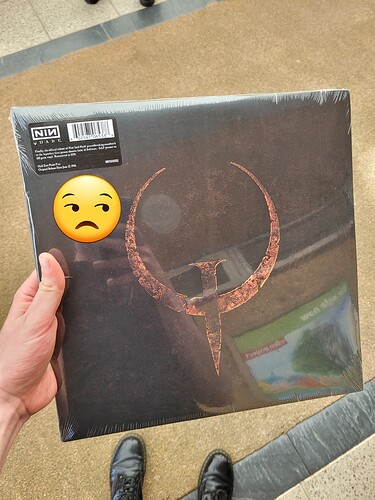 Also bought a new bass for another musical project I’m doing. Its a Squier Jazz bass - a nice midrange thing. My main bass is a musicman stingray which is a bit too nice for noise music! 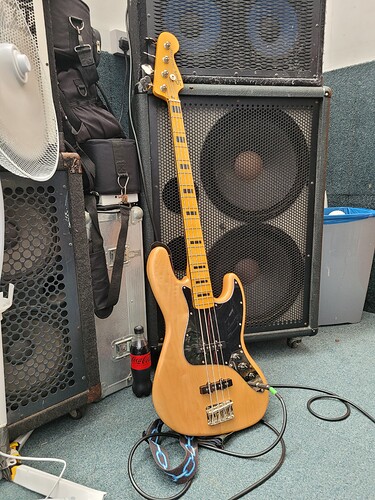 Quake and Nine Inch Nails. Does it get better?

For when my voice isn’t enough during Discord conversations.