It was back on Saturday, but I bought a white Nintendo Switch (OLED). This would be the first Nintendo system I’ve ever bought. No, I bought an N64 for KI Gold way back whenever. But later sold it to my older sister to give to her son for Christmas. The first thing I did was download some games from their eStore.

There might’ve been some others I can’t recall at the moment. I didn’t bring it with me to work (where I’m at now as of posting this). I bring enough stuff already, I don’t need an additional small box/case to carry something that will keep me from doing any work. I already have the front desk computer for that.

It showed up yesterday and I LOVE IT, so I ordered four more.

Whoa, now it makes sense where Silvio Caruso brought all the guards uniforms from!

They are wearing more bowling shirts. They look similar but the ones they wear match the material and texture of a dress shirt with a real collar and real cuffs. The ones I ordered are knit and have a softer collar and short sleeves (almost like a button up cardigan sweater that has no sleeves).

Villa Caruso guards have something more like this with long sleeves. 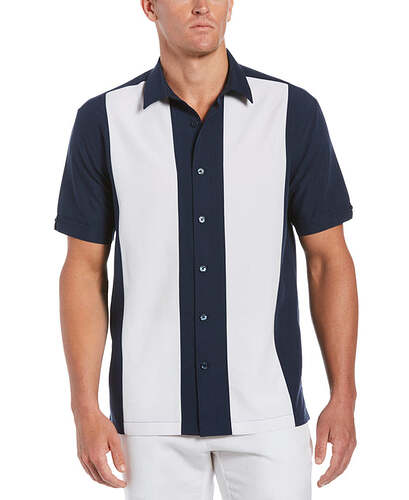 Ready to make a memorable style statement? This short sleeve button-down by Cubavera is right up your alley. Wide contrast panels on soft sandwashed fabric evoke the style of a retro bowling shirt. Pair it with our flat-front pants for a fun and...

Bought the Nintendo Switch SNES and Mega Drive controllers. Will mostly use them on PC but it’ll make playing the older games more enjoyable on the Switch if I feel like it. 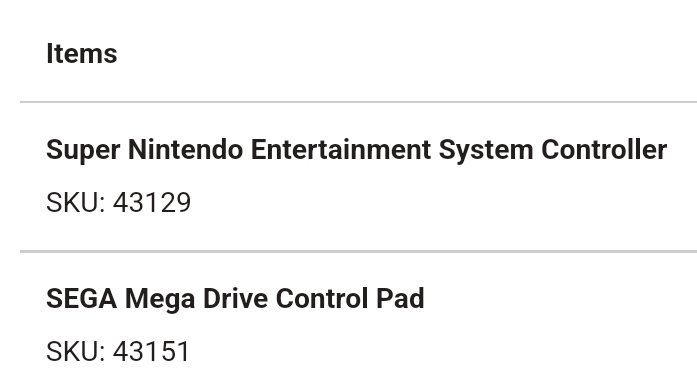 SNES controller is the best controller Nintendo ever had and still second favorite controller of all time, it has been de-throned by the PS5 Controller.

I know this is a Hitman forum, but i haven’t played Blood Money since the good old Xbox 360 days! So i brought it! Sounds dumb now, but it’s all good

I have 2SA, Contracts, BM, & Absolution on X360. I keep it around in case I want to play them. Always a fun time. I hooked it up a few months back to replay some of the Japan levels in H2SA. My wife wants to get rid of it so badly bc we’re short on space but I can’t let it go. 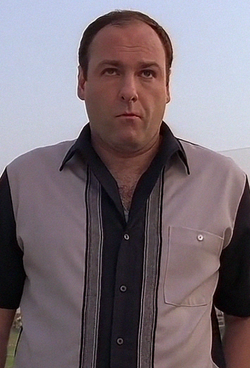 Screw the game, i don’t want to leave the menus! 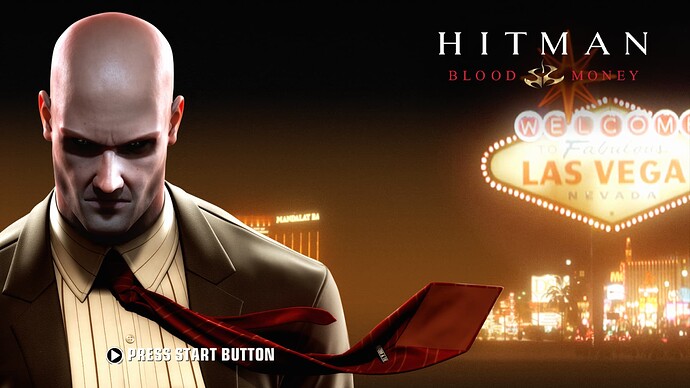 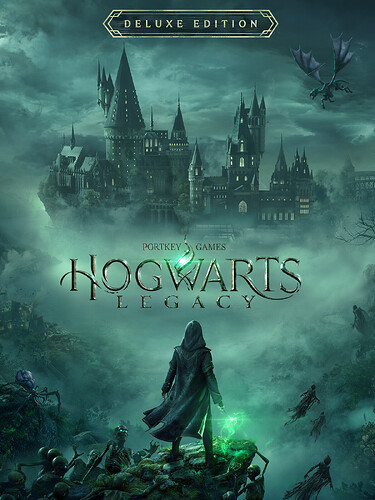 image1200×1600 466 KB
I have a weird history with the Wizarding World where I was first introduced to it with the movies, fortunately I read the book and in some instances listened to the audio books as well. I’ve been following the game since it was leaked a long time ago and am looking forward to a relatively darker story set in this world. 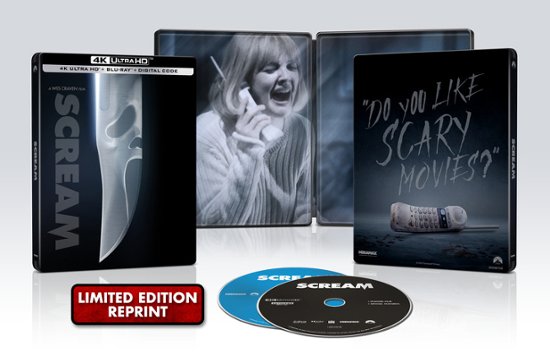 I missed out on the first run and resellers are charging an arm and a leg for it. Fortunately they are reprinting it and I got it at a normal retail price. 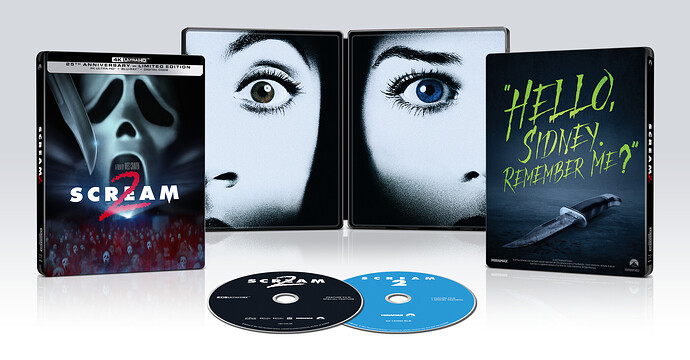 a relatively darker story set in this world

am looking forward to a relatively darker story set in this world.

iam looking forward to a story not written by a racist terf, will probably pirate this game to not give the wizarding world any money

PS1 Hagrid isn’t in it so I ain’t buying also no Quidditch either. Also the game only has 26 spells, even Morrowind had 80 (not counting the spellcrafting system)

Actually those 277 are different from ones than you’d normally buy from spell sellers. Those are from birthsigns, shrines and quest rewards. Not sure how many pre-made spells that can be bought are there but it can’t be only 80 since there are ~40 spells only in Alteration

Maybe it was Skyrim’s spell count (or the base game, you are counting the DLCs) either way pretty much all of the notable Elder Scrolls games have more spells that the fucking Wizarding World. You have even less if you want to be a good wizard and not use the Geneva Suggested spells the game has. (The game has no morality system according to the devs so you can go nuts with the no-no spells.)

Oblivion is infamous thanks to the the removal of the Levitation spell because major cities are in a different game cell than the wilderness. The devs came up with the “Levitation Act” for the lore which banned it’s use and it’s baffling when you think that an evil necromancer like the King of Worms or hell, even Mehrunes Dagon’s invasion army had to follow this rule

I meant the Forbidden Spells from the Harry Potter but it is nice that the might Cyrodil Empire devoted time to banning flying.

Like anyone in Morrowind would care about the Empire’s laws 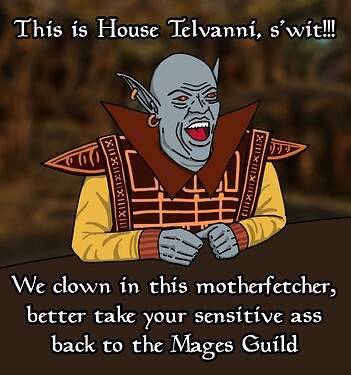