Your target is a black hat hacker who goes by the handle “Protagonist”. He is currently in Paris with his longtime partner known as “Whitecap”. The two have been contracted by Dalia Margolis to execute a high-profile hack tonight.

No current pictures of the target exist, but he makes use of the hacker alias Protagonist, and he often references a particular brand of cheap fruit jam available in Alabama.

You will have to use this information to identify him. 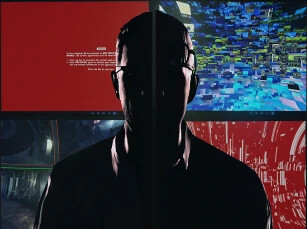 I wonder if we poision him, he will use bucket or march do Dalia’s bathroom

Well I already know how I’m going to kill him, and it ain’t gonna be SA or SO! 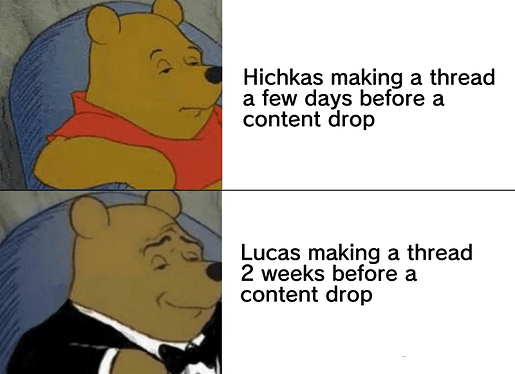 I was expecting jam jokes but I’m pleasantly surprised to see this.

This was activated early into H2’s life cycle wasn’t it? Should be an interesting change to be able to play with some of the new unlocks we’ve gotten over the last two years or so on this one.

Well, I made the politician one 2 weeks before release:

I was thinking of trying the weapon chase/lure exploit to get him far away… I recall setting a weapon down for him to leave the room, but it seems he telepathically communicates with one of the other guards off in another room to come get it. So that might not work this time (now that we know about it).

Another ET, another time where I ask how you’ll be taking down this ET?

And yet another time to share some cool art of this ET.
From @Khakiasp 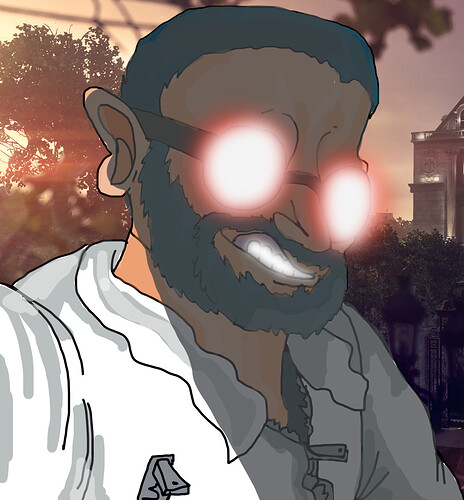 I made a speedpaint of him if you’re interested in how this one got put together.

as i spoiled in my speedpaint video i’m going to take the black hat out in 4 ways.

ive got no reason to be this ambitious for an old paris et but im feeling motivated as all hell to do all these and stuff em in one video.

how you’ll be taking down this ET?

I’ll continue the large melee tradition.
H1 - Fire Axe
H2 - Nne Obara’s Machete
H3 - Pride gear loudout, swashbuckler to finish him off.
I think I’ll gun lure him down to the boat exit so that he’ll hopefully fall in, and maybe the recording will actually work this time!

I don’t feel like doing that ET again. No real idea and I already had to do 2 cinematic videos to compensate the lack of the usual elaborated ideas.

Only question is if I still do it for the counter in case we ever get something or wait for a reactivation in case I do have an idea.

1/4 kills done, the black hat en phone.
Number 1 in the world aswell. But that isnt hard if youre the first person to finish it

sorry, the box with the completion of a target on Paris does not appear on ps4 (unlock tuxedo with gloves). 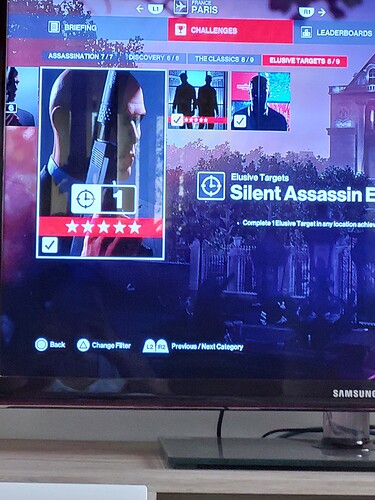 No suit reward this time.

Played this ET for the first time. Not knowing where the target was. Not really a hard ET, but it did take me almost 10 minutes to find him. Knocked out a few guards, broke his neck and got out. SA done!