The time has come. All the wait, speculations and memes has led to this, and in a few days we’re going to get some REAL information about the ACT OF LUST.

Hehe poetry aside I hope Diana plays a more significant role in this one. 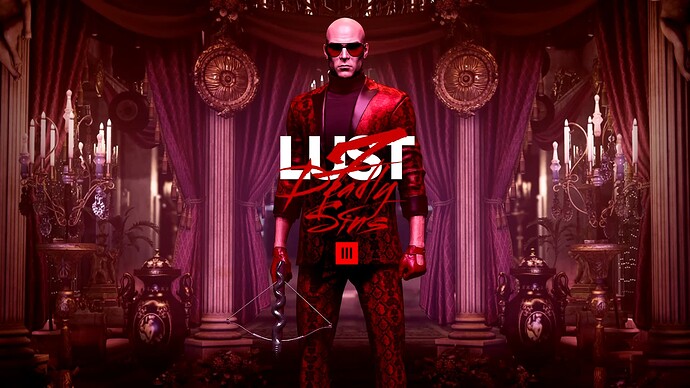 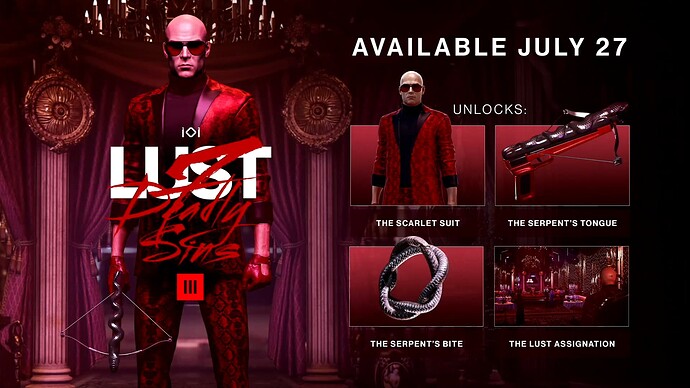 Get ready for some Tough Love. The Season of Lust in HITMAN 3 starts on July 27th with Act 4 of the Seven Deadly Sins. Find your secret admirer in the Lust Assignation Escalation and go deep into the mind of Agent 47. Experience a new take on the Berlin location and unlock new sin-themed items and suit to show off your insatiable Lust.

I think Lust will definitely be in Mendoza.

today we’re going to get some REAL information about the ACT OF LUST.

Was this an official IOI announcement?

IIRC, the season of lust might be revealed today, except for the permanent event, which will happen during IOI Insider.

I’m basing this off of: Join us live on July 22 (now 27) for a special edition of IOI Insider that will feature a preview of the upcoming season AND the reveal of a new permanent event!

Still a bit confused, where was this announced?

I just based this off of IOI’s tweet above.
Even I’m not exactly sure in that claim, I’m only sure about when the permanent event will be revealed.

The Sloth blogpost was updated yesterday: 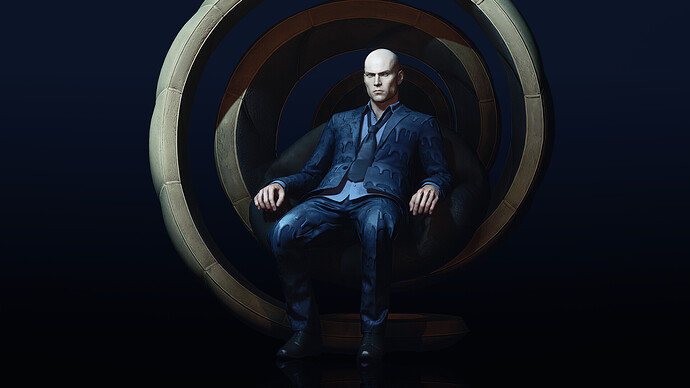 The Season of Sloth in HITMAN 3 brings Act 3 of the Seven Deadly Sins, the first Elusive Target in Berlin and more.

We’re planning to reveal the new season and a new permanent event that we’re adding to HITMAN 3 on our IOI Insider livestream. So, to get an early look at all of that, as well as some other updates, tune in to the next episode of IOI Insider on Thursday July 22nd. 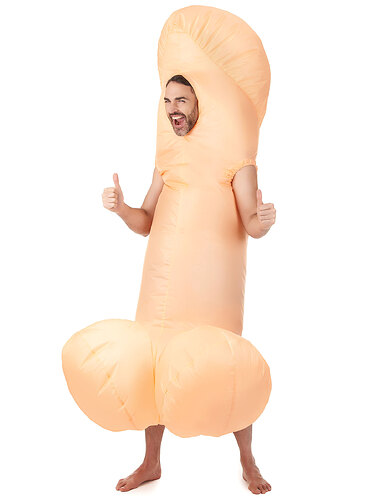 I think Lust will be in Berlin. Maybe the disco will turn into Vixen Club.

if Lust is on Berlin, it will probably be more BDSM-y. if it’s on Mendoza i bet it will be more romantic

Watch this be about food.

or about “lusting” over riches

I mean, Gluttony will be about food, so probably not…

if Lust is on Berlin, it will probably be more BDSM-y.

Thanks for putting the image of kinky 47 in my head. 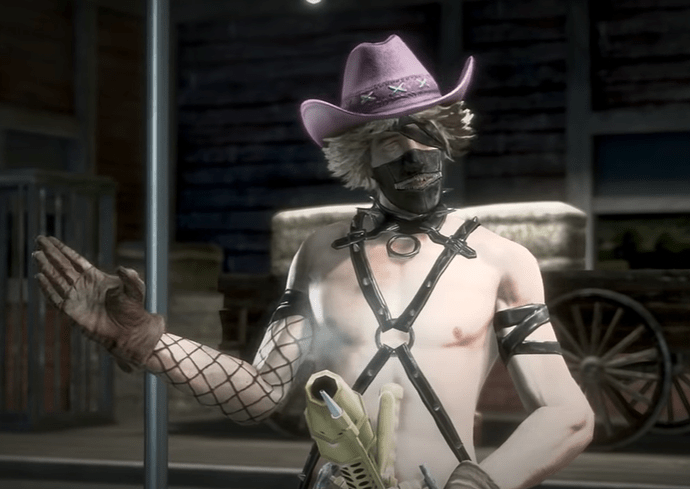 I had to search for “dead rising 3 bosses” in order to not put myself on some sort of google watchlist.

Where did you find a GIF of me when discovering New NPC Faces?!

if it is berlin, they finally have a use for this abandoned absolution disguise concept art 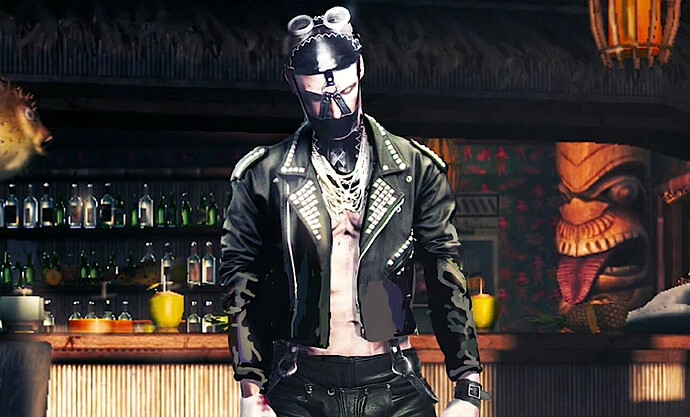