Heat the last one for a while is up.

• Players get 1 point to add to the board, and 2 points to subtract

• The game will end when 8 targets are eliminated, and the 11 targets remaining will move on to the quarter-finals.

Good call on the -2 and +1. Less targets and it’s the most resent game so we will all have stronger opinions on things. Hey what did the TDY stand for for the H2 round?

Had to look up the agents. Price is so boring right at the beginning of the level. Nah. Don’t need him.

Seeing this list made me realize how boring the Targets have become in HITMAN 3.

I’m not willing to look up who of the bland Agents is who.

Hey what did the TDY stand for for the H2 round?

Been watching a few of these, this is the first one I’ve spotted that I actually know all the targets

Couldn’t we just agree to eliminate all the boring agents?

I was wondering that too. Thanks.

Couldn’t we just agree to eliminate all the boring agents?

A lot of the non-agents are pretty good characters; but does that make them good targets? On the other hand, do the agents, other than perhaps Montgomery, with his pretty cool shootout kill, really distinguish themselves?

All the agents are the same. Except the one with the sniper rifle. He’s cool.

We need eliminate 8 this round and there is 11 agents in Berlin. So basically this is which 3 agents get to the next round or maybe which 4 if another target gets eliminated.

I think Montgomery has the most individual personality of the agents, so I’m definitely going to push for him to advance, but some of them do have some merits. Also, while I like Arthur Edwards as a character, as a target he just sits at the end of a train; the agents at least have routes with numerous kill opportunities.

In my opinion,these agents should be:
–>Montgomery(because he is the only one who has some kind of personality,has a very complex route and some really cool kill opportunities:the light show and the shootout)
–>Davenport and Swan(because they are public targets with complex routes and a lot of potential for isolations and accidents kills,unlike other agents who are stationary or have really short routes).

or maybe which 4 if another target gets eliminated

In this case I would also suggest Tremaine because he tries to kill you with his sniper rifle when you’re on the top of the radio tower,which is really cool and that really distinguishes him from the rest of the agents.

I’m not willing to look up who of the bland Agents is who.

I’ll be skipping on this one 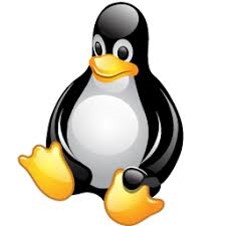 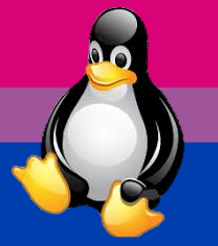