Heat Contracts is up.

• Players get 1 point to add to the board, and 2 points to subtract

• The game will end when 9 targets are eliminated, and the 10 targets remaining will move on to the quarter-finals.

@Fritz_Fuchs You might want to join this round to save yourself?

I changed Boris’ name, because it changed from Arkadij Jegorov in Codename 47 to Boris Ivanovich Deruzka in Contracts.

I’m no master of classics. Feel free to make these changes, everyone.

except the Blue Lotus members. those guys suck.

sturrock is literally a cross between: 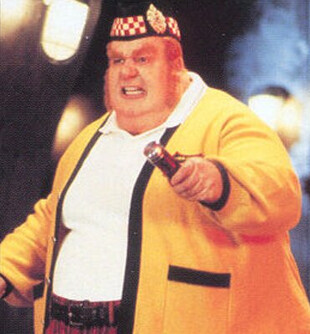 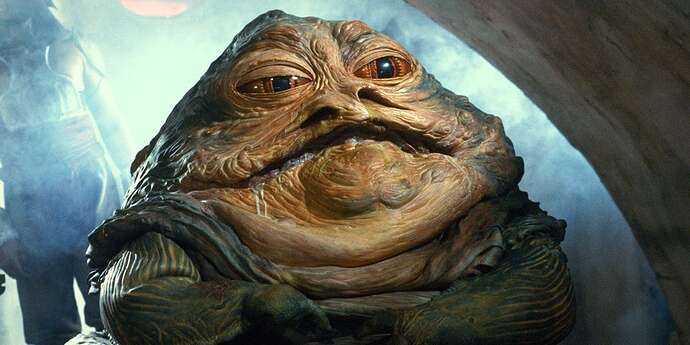 Hey! Nothing against Jabba, he’s my favorite Star Wars Character!

And he doesn’t move. It’s fine to have things like that once in a great while. I like variety, but it’s hard to be the best target when you don’t have a route. The replacement heart really helped Soders not be too boring.