Christmas comes early this year. At least for IO and me as we are expecting lovely submissions before December even started! I don’t know when exactly the batch goes live, but I will know which contracts are in it as I am the person again who will select them.

The theme is Winter / Holidays / Christmas / New Year… whatever you think fits the time of the year and is uplifting for us all (minus the targets) will likely fit this batch! I aim to select 6 contracts, though I want to reserve one slot for myself. Sorry!

Submit your contract with…

If you are not on Epic Games

I cannot check your submission directly sadly so I need more information:

Note that these information are still optional for you as the author as I also have Little Helpers to support me at this task hopefully.

So if it is too complicated for you to share screenshots of these things, or want to give the helpers a chance to shine, you can leave it to them!

I might be a bit picky so I want to be honest here before you jump into the creation.

I would also like to include HCCE contracts but I expect the big majority to be plain vanilla contracts, if not all of them.

at “Extra Info” in the list above), reply to the submission with either…

…and by this become a Little Helper!

I will name all helpers in the briefing of my own contract in the batch!

CALM BEFORE CHRISTMAS EVE Epic Game (PC) ID : 01-30-1534392-00 Hello 47, We all know, christmas comes earlier to Chongqing than other cities and countries. You have to get rid of chattering and suspicious people all around the city or else according to our sources, these people will make louder noise tomorrow. Do not let them go! Good Luck 47. P.S: also this contract super eligible for speedrunners too… you gonna find yourself with different elimination methods, starting points etc. [3_…

Submit your contract with…

True to my word.

Contract ID: 3-22-5680859-69 Platform: Xbox Submitter Name: Canucklehead X Location: Whittleton Creek Contract Title: Christmas Creep Briefing Is it just me, or is the Christmas Season getting earlier each year? For years, there has been an ongoing battle of seasons and Halloween is the only one that prevents the Christmas season from starting early. Halloween is holding on, but it is slowly losing ground. Tired of this stalemate, Santa has target the organizers of the annual Halloween Par…

(I hope just writing that is enough. If not, hopefully the helpers can get some screenshots.

Image Suggestion: The window in the camera room, looking down into Bravuomo’s office. Preferably with Bravuomo there.

You already chose mine last year so I’ll give up on this one and give the opportunity to others, good luck everyone.

Could we add a

emoji somewhere in the topic title?

Why? It’ll be easier to find from the forum index. 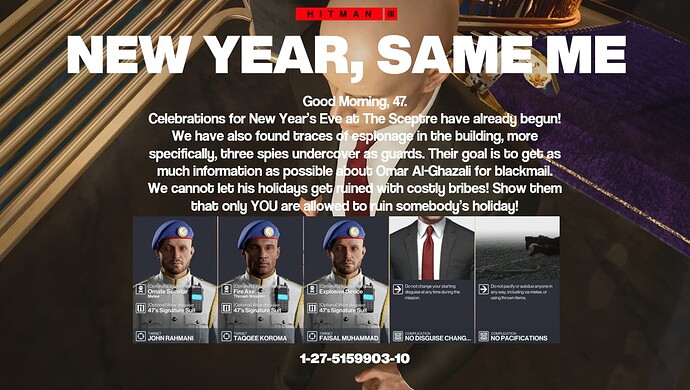 Here’s an old one from me made for New Year’s Eve!
Name: bgyorok
Contract Title: New Year, Same Me
Contract ID: 1-27-5159903-10
System: Epic
Image Suggestion: I sadly lost the OG image in the background, so here are some other ones instead: 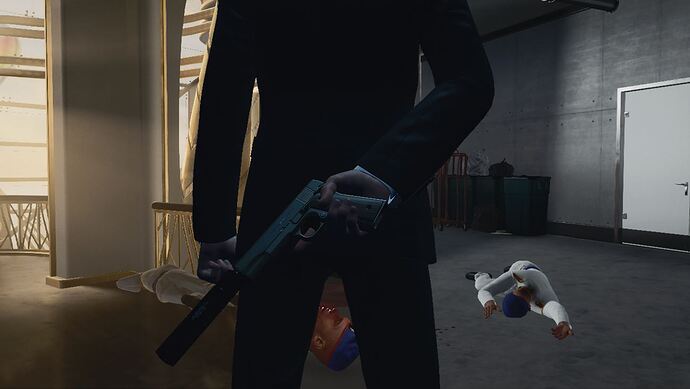 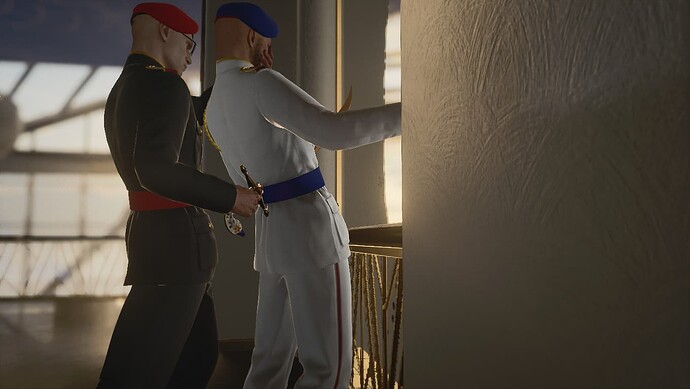 This is the promotional material I was thinking of. 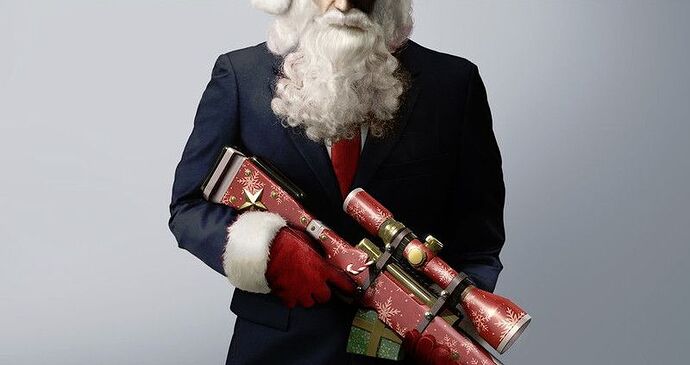 Here is the extra info for Asheerwad_Danda’s submission, that Urben asked for.

Damn you put all the compilations on forced!

Briefing
With Christmas around the corner, many people are looking for a decorative tree for their home. In Berlin there have been talks about sourcing those trees from the forest near Club Hölle. However, a few people are currently blocking this idea and it is your job to get those troublemakers out of the way. Make sure to have the eliminations look like accidents and wear the Santa suit, if you have it unlocked. Happy Holidays!

Objectives
The contract has no complications.

Target Locations
Udo Würtz is the bouncer at the main entrance of the club. Richard Baumgärtner is on level -1 near the overpass close to the hanging tree installation. Benedikt Fleischer is on the bottom level of the map near the DJ backstage area. 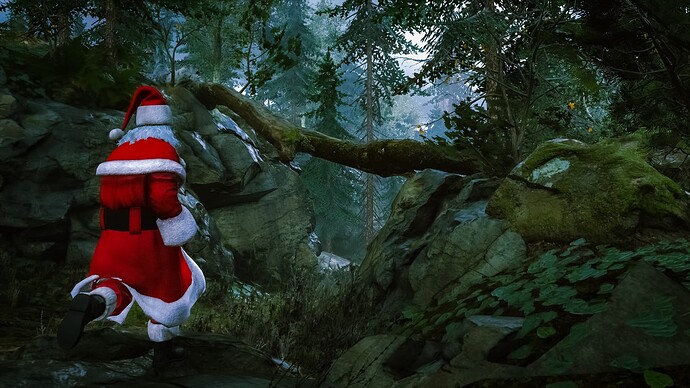 @Urben is back picking contracts again! Oh boy. Well, I had a look at my old Christmas/Holiday themed contracts I have created last year. Not going to reuse any of them. Sorry for anyone that was kinda hoping I would bring back I’m Dreaming of White Wine, ha ha, well…

I’m not making the same thing happen twice. Time to make some new contracts. If you want to play my contracts from last year, check out the Fanmade Contracts thread. Though I’ll point out their names to save the effort; Patrick’s Home Alone, I’m Dreaming of White Whine and The Rudolph Rampage. The rudolph one is not that known. Unsurprising why. Anyways, I’ll be back soon with fresh contracts.

Title: Santaweevil’s SONOKO
Contract ID: 3-02-9683478-17
Username: Wigglyweevil211
Location: Paris, The Showstopper
Brief description: This contract can be done in every Suit starting location available from any mastery, lots of routing is here and to top it all off: It’s a SONOKO! Happy Holidays.
Description: 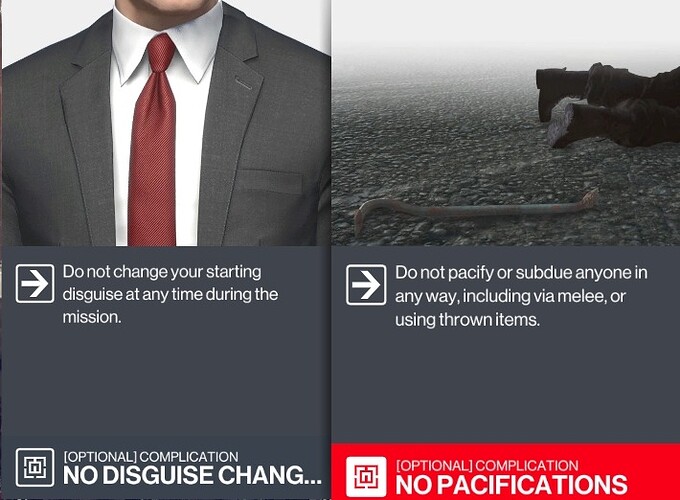 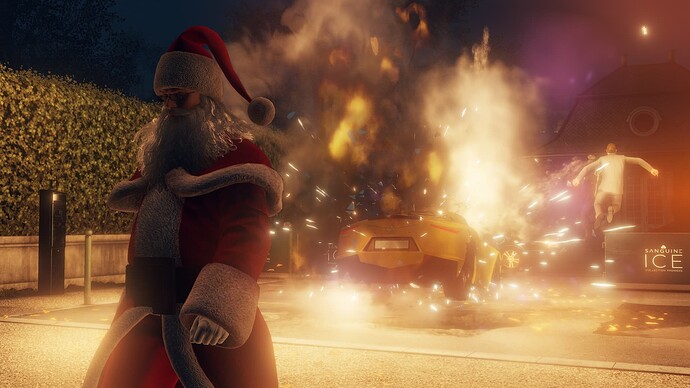 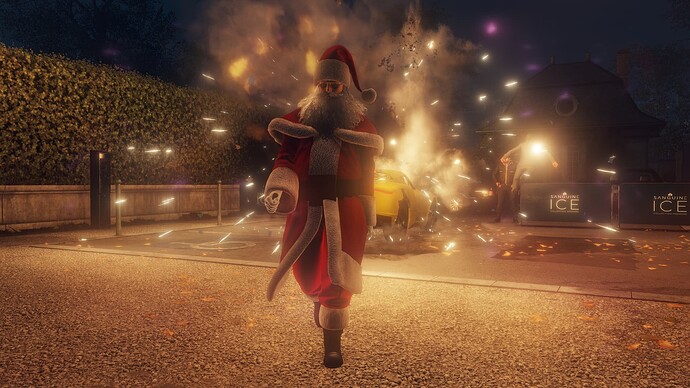 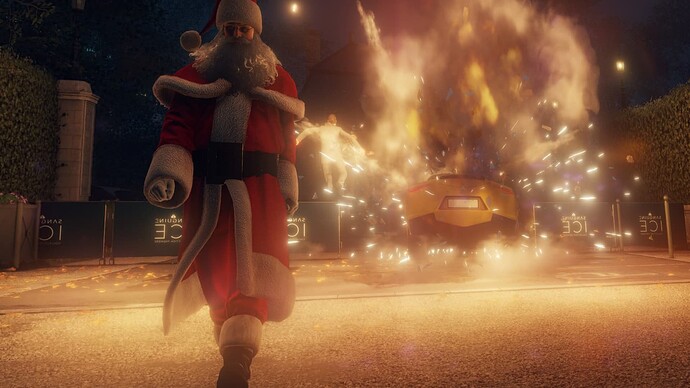 Edit: got another image for you 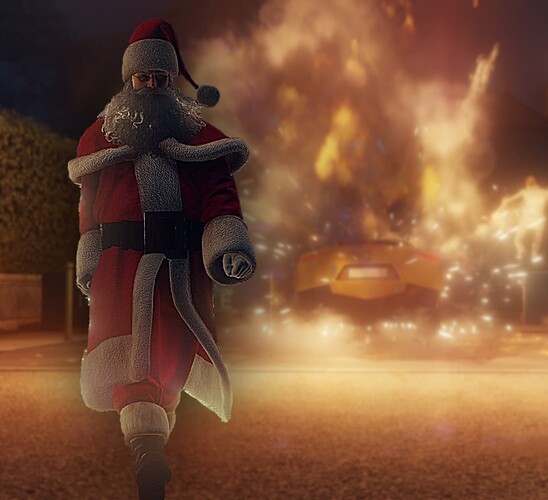